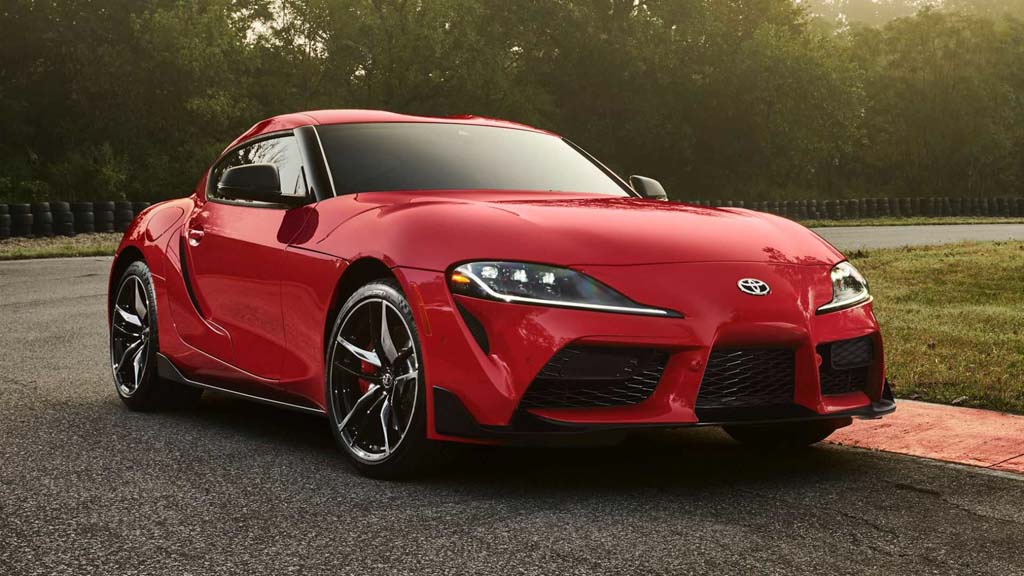 2020 Toyota Supra is based on the same platform as BMW Z4 and gets powered by a 3.0-litre inline six producing 335 horsepower

Following the exquisite run of the fourth generation Supra between 1993 and 2002, Toyota gave up on the idea of an all-new model for so long while enthusiasts still craved for it to reappear. Following months of teasers and perhaps years of speculations, the new-gen Supra is finally here and has premiered at the 2019 Detroit Auto Show.

Exactly five years after the FT-1 concept broke into the scenes in Detroit, its production version has finally arrived. Unlike its iconic MK4 predecessor that has supple tuning characteristics and held a cult status, the 2020 Supra has a modern appeal and derives the majority of its design cues from the FT-1 concept.

The predator-like headlamps and double roof hump are carried over from the FT-1 concept while the carbon-fibre front splitter and wide air intake enhance the appeal of the sportscar further. It has longer front end and shorter deck courtesy of the similarities with the new BMW Z4 including the architecture. 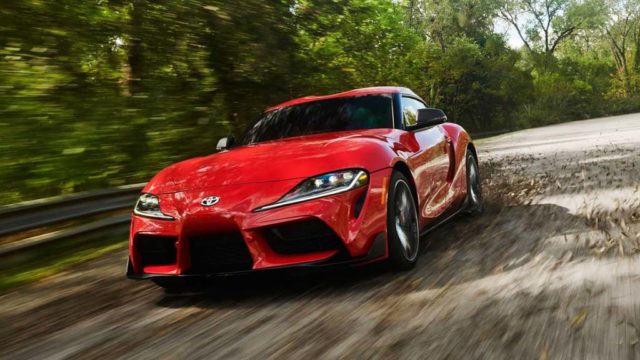 On the inside, the 2020 Toyota Supra has minimalistic use of buttons while the iDrive controller takes the centre stage. A large touchscreen infotainment system is accompanied by a digital instrument cluster showing information like lap times and G force meter as Toyota has worked on making the cabin highly driver focussed. 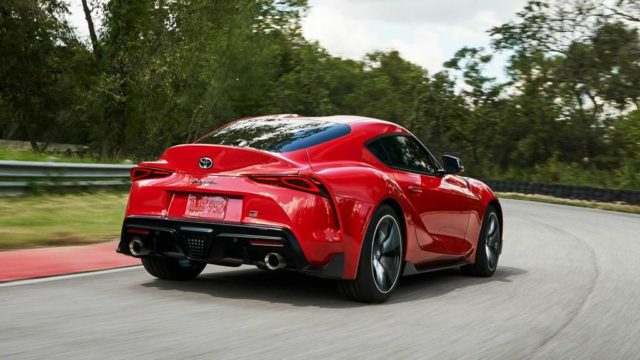 The all-new Supra has compact dimensions with short overhangs and low seating position enabling optimised centre of gravity for good handling characteristics. It is almost on par with the established Porsche 911 in terms of wheelbase and has 50:50 weight distribution, despite the front engine layout.

Although sharing the same platform with Z4 roadster, Toyota and its motorsport ally Gazoo Racing, have developed chassis components from scratch. The suspension system is adaptable with Normal and Sport settings, and it features a peculiar double-joint spring strut up front and a multi-link rear unit. 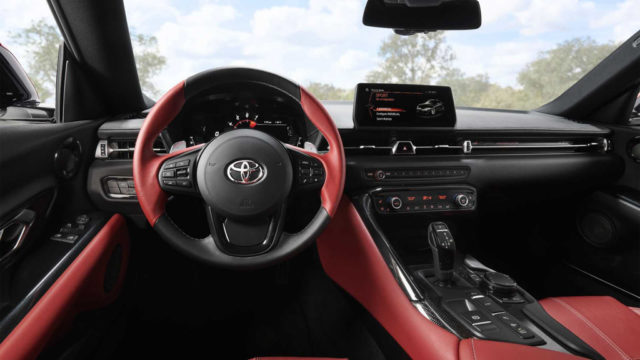 The new-gen Toyota Supra takes power from a 3.0-litre inline six-cylinder turbo engine that can also be found in the Z4 M40i. However, the Supra develops only 335 hp as opposed to Z4’s 382 hp while the peak torque stands at 495 Nm (500 Nm in Z4). It is claimed to do the 0 to 96 kmph sprint in just 4.1 seconds before reaching electronically limited top speed of 250 kmph.

Despite short on power by 47 hp, the new Supra is three tenths quicker to 96 kmph from standstill than the Z4. Scheduled to go on sale later this year, it will be offered in three trim levels. The Launch Edition will be sold in Absolute Zero White, Nocturnal Black, and Renaissance Red 2.0 colour options, and is limited to just 1,500 units. 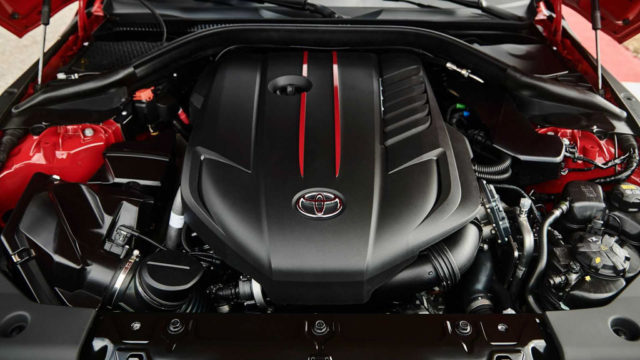