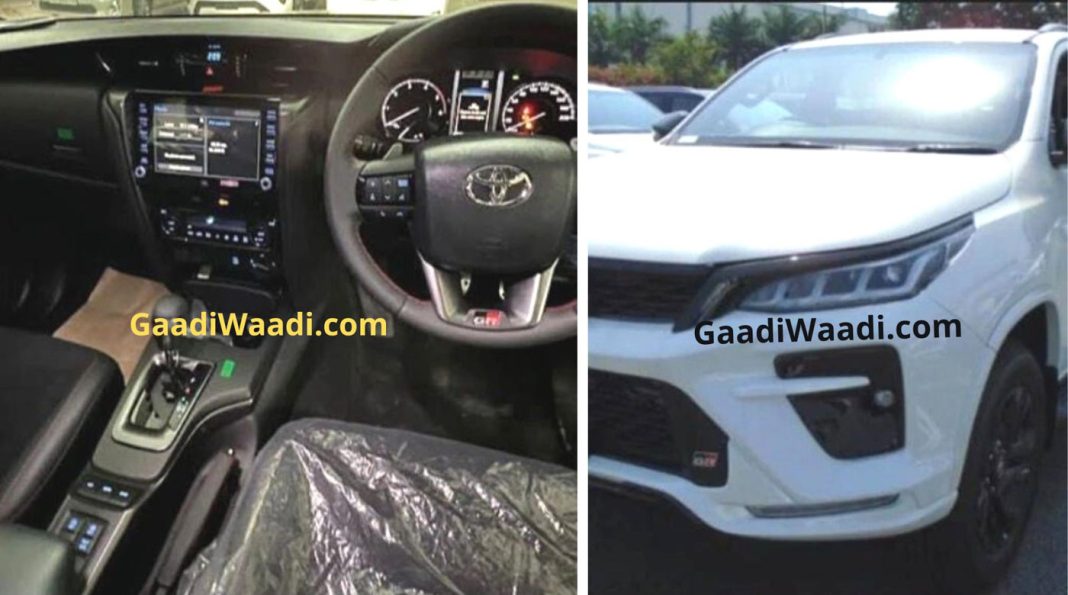 Toyota Kirloskar Motor (TKM) unveiled the Urban Cruiser Hyryder only a few days ago and its production will commence next month ahead of the market launch. The Japanese auto major appears to be working on an all-new Innova that could sit on a monocoque platform and it was spotted testing in India a while ago as well.

The brand has the Innova Crysta and Fortuner as two of its best sellers in their respective segments for many years. The latter is also said to get a brand new iteration in the near future. The current generation of the full-size SUV made its foreign market debut in 2015 and it reached India the following year.

Reports indicate that the third generation Toyota Fortuner could be unveiled in markets like Thailand and Indonesia first before making its way to the Indian scene. It is suspected to adorn a host of styling revisions but its signature elements such as muscular body panels tall pillars giving rise to a large silhouette, prominent wheel arches, etc could be carried over. 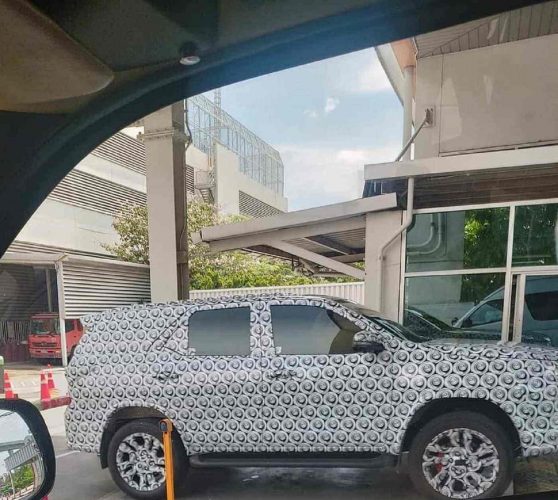 We do expect the front grille, bumper and headlamps alongside the rear profile to gain changes while a set of newly designed alloy wheels could also be made available. The existing Fortuner sits on the iMV2 platform which can also be found in the Hilux and Innova Crysta. It is expected to retain the body-on-frame construction as it has good off-road characteristics.

Thus, the chances of the upcoming Toyota Fortuner switching to the more traditional TNGA-B architecture do not seem to exist. As for the mechanicals, it could get a new electric power steering and the electronics platform might also be brand new as we expect more advanced features pertaining to entertainment, safety, in-car connectivity and so on.

It might feature a more upmarket interior with a new dashboard and centre console, a larger touchscreen infotainment system, an upgraded instrument cluster, use of more premium quality surface trims and materials, a new steering wheel and possible ADAS-based technologies. It will likely be powered by a 2.8-litre diesel hybrid engine as well.