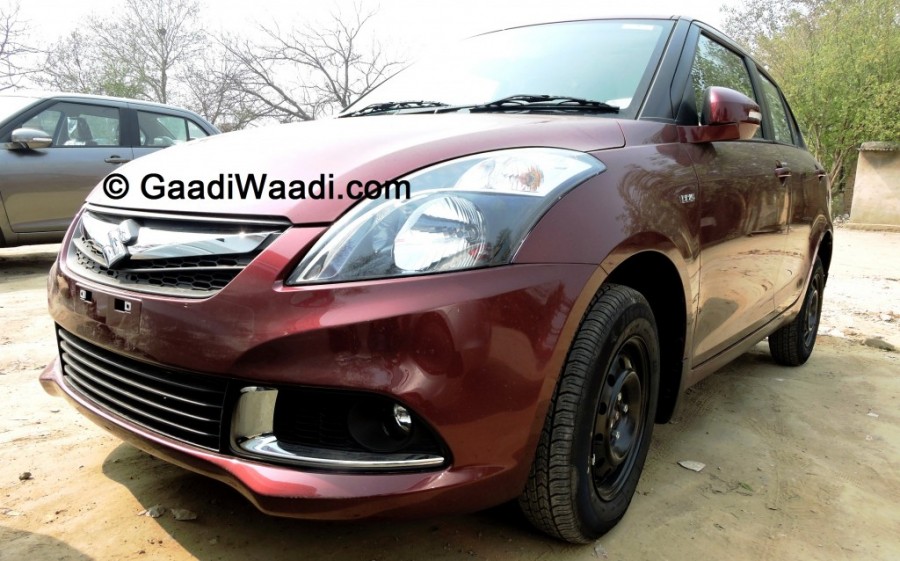 Despite the upcoming YRA, Maruti will also upgrade the Swift and Dzire by FY18, both code-named as YSD

Maruti may have the highest share in the market right now, but the competition is becoming very stiff as all competitors are buckling up, with the premium car launch such as premium hatch and compact SUV, place where Maruti has very little existence until now. YRA and YBA are coming soon and S-Cross is here already However, it cannot leave their blockbuster sales chart kings leave unattended. Reports suggest work on new 2018 Maruti Swift and Dzire has already begun. 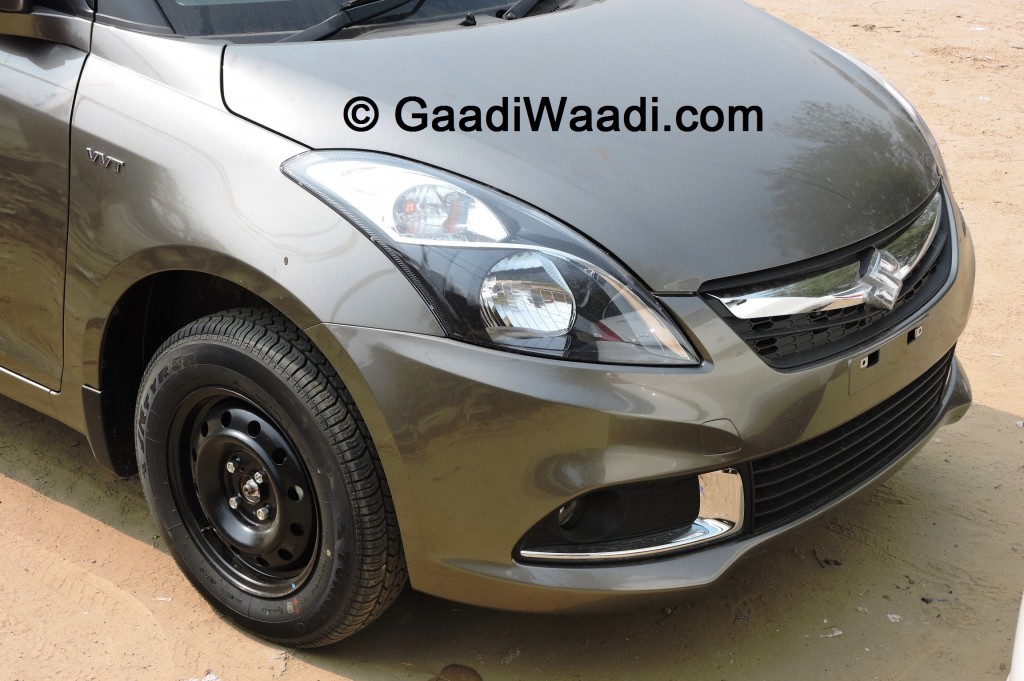 So what’s going to be all new in the 2018 Maruti Swift and Dzire? SHVS hybrid 1.3l Multijet diesel will make it to their engine bays and reports suggest the rumoured 1.5 diesel will be joining them as well. 1.3l Multijet will keep prices in check and 1.5 will offer more power and economy as it will be based on the Celerio diesel engine, which two more cylinders. 1.0l Boosterjet will also make it to the 2018 Maruti Swift, which is the petrol turbocharged motor that makes around 100 PS and 140 NM of torque from it’s all aluminum engine. The Current range of petrol engines will also get SHVS to keep them running into cars as Maruti will offer all types of performance and efficiency to the market.

Maruti says new cars will be made more crash worthy and will comply to every single norm thrown by the government at them. More fresh news is that these cars will be made from the brand new Gujarat facility, which is all set to start within 6 months from now. Reason why new cars can’t be made in existing Gurgoan and Manesar plant because they are running on full capacity and limits of expansion has been reached. 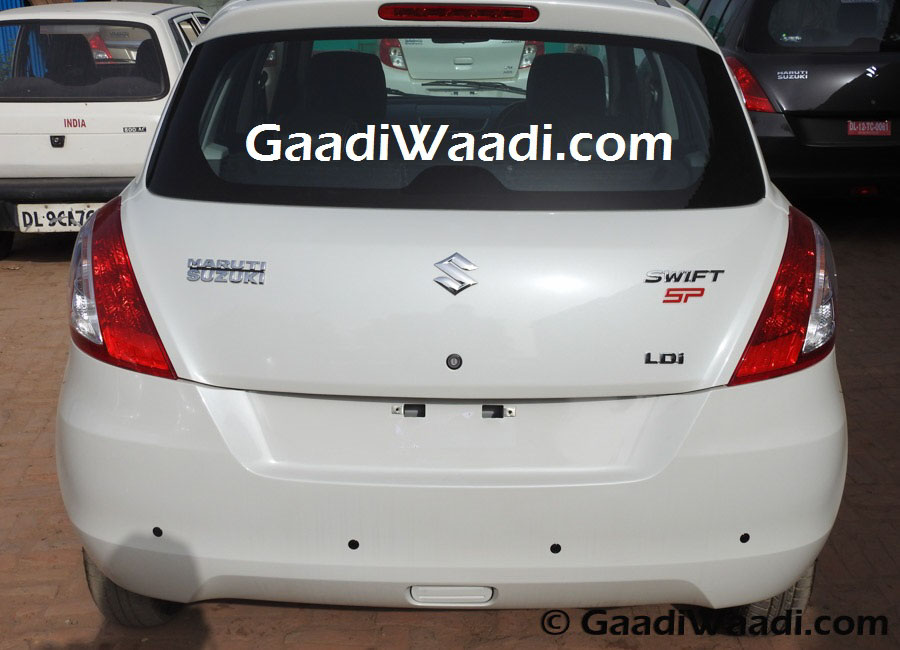 Current Maruti Swift and DZire continue to get upgrades and limited edition units to keep the sales running till the new model comes in. The same case is being witnessed with Ertiga as its facelift is on its way with 1.3 Hybrid SHVS engine. The sub Rs. 5 lakh cars, which have been a subject to limited edition and mid cycle facelift of them are also work in progress.