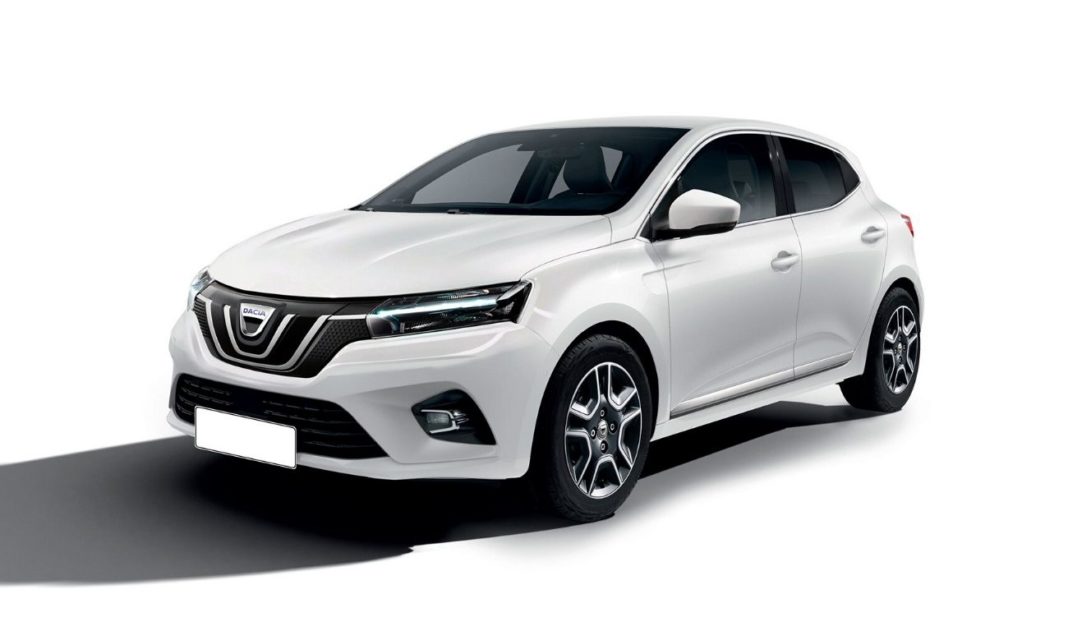 Renault bought Dacia in 1999 and since then it has been acting as a low-cost sub-brand offering. The Romanian car manufacturer has endured tremendous success with reliable models as they cater for a large band of volume based customers. The Sandero takes plenty of credit for its affordable nature but its budget nature has left it largely unaltered over the years.

The Sandero is based on the Renault Clio II of 1998. For reference, the Clio is currently in its fifth generation. The new generation Sandero will likely go on sale sometime later this year. It will sit on the low-cost Clio V’s CMF-B architecture and have plenty of improvements over the outgoing model to address the ever changing demands of the customers.

The exterior of the rendering is more premium than the outgoing model as the design elements are well thought out. The front fascia comprises of sharper LED headlamps flowing into the U-shaped elements while the large Renault badge is positioned in the middle. The bumper has downward tilted air inlets and the fog lamp section is brand new as well. 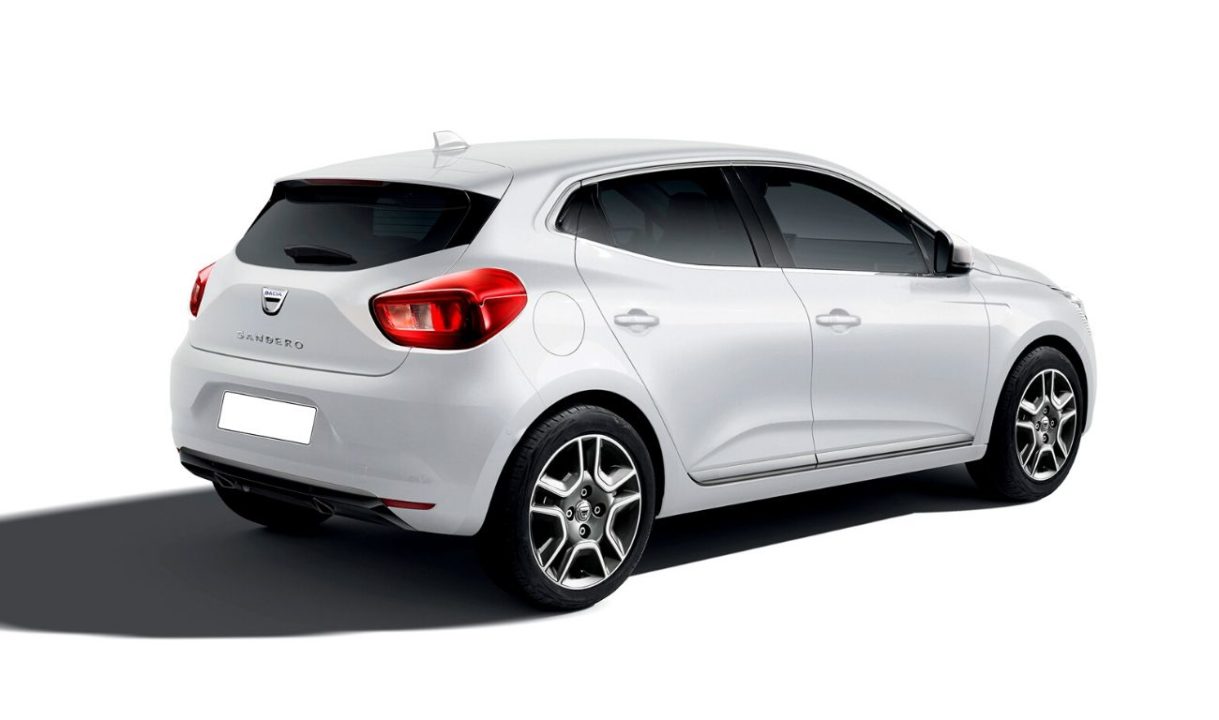 Other highlights include clean body surfaces on the sides except for a few character lines, newly designed alloy wheels, sleeker wing mirrors, blackened B-pillar, a modified rear section with bulbous LED tail lamps, SANDERO written on the tailgate, and so on. The rendering artist decided to keep the styling similar on the Dacia’s Sandero version as well except for the badge change.

The forthcoming Sandero will be a budget hatchback as its predecessor but it will have a slew of changes. It could get a new 1.33-litre turbocharged engine mated to a seven-speed dual-clutch automatic transmission but the chances are less considering that it is an upmarket option. Its range will likely be expanded with a Stepway crossover-based variant.

International media reports suggest that the model might use a petrol/hybrid engine producing 140 horsepower from a 1.6-litre naturally-aspirated engine working in tandem with a Li-ion battery and an electric motor.