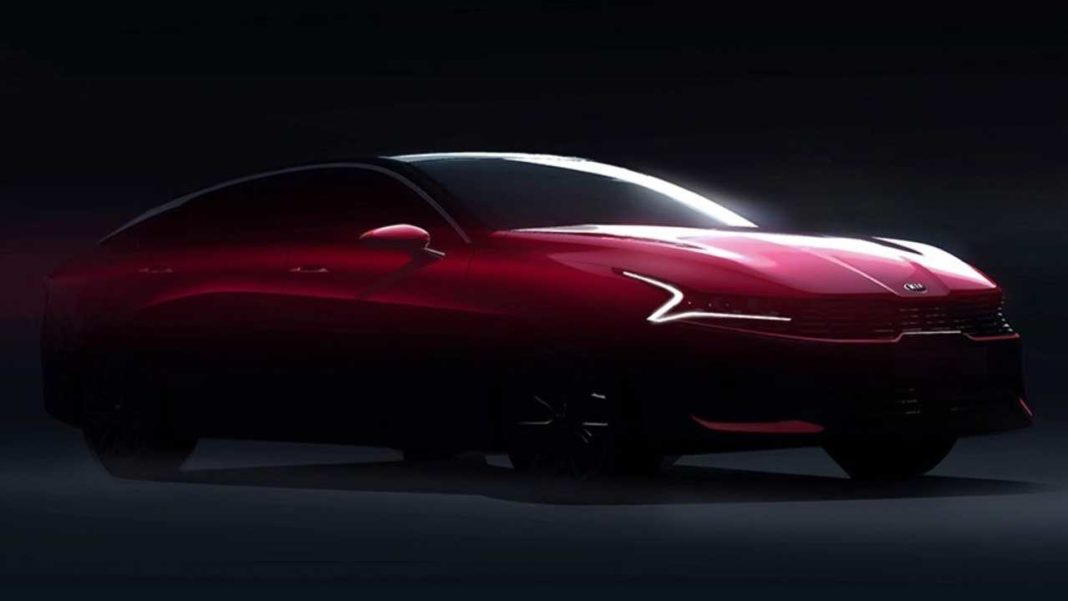 The 2021 Kia Optima sedan, which is being teased as the new K5 for the South Korean market, will come with a more sophisticated look, both inside and out

Kia, the South Korea-based premium carmaker, has started teasing the all-new 2020 Kia Optima sedan through a set of images that drop a few hints about the new model. Actually, these images are of the domestic-spec model, which is sold under the K5 banner.

As can be guessed from these images, the 2021 Kia Optima would look absolutely nothing like the current model. Instead, in all likelihood, the new model would look so sophisticated that it would be easy for it to pass off for a car positioned in a segment higher. As has been the norm, the highlight of the front-end would be the company’s signature ‘tiger nose’ grille, while the headlights would almost merge with the front grille. They will even feature Z-shaped LED DRLs.

In the side profile, a gently sloped roofline will give the 2021 Kia Optima a more dynamic look. In the spy images, the sheet-metal has a very clean look due to absence of door handles. However, the production version won’t look as unconventional as it would sport regular door handles. 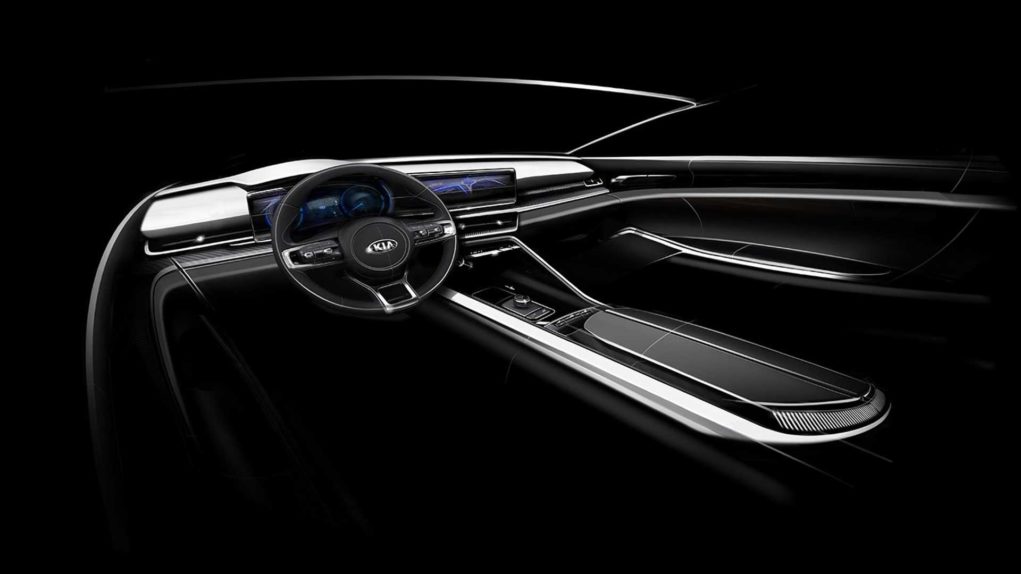 The door mirrors are positioned lower on the front doors, while the coupe-like silhouette will be highlighted by a thick chrome applique that originates at the base of the A-pillar and runs above the greenhouse before terminating at the C-pillar.

The posterior of the 2021 Kia Optima will have full-width taillights with LED fixtures, while the boot lid will likely feature some chrome adornments to maintain a premium look. The car will also have dual exhaust ports to complete the sporty look. 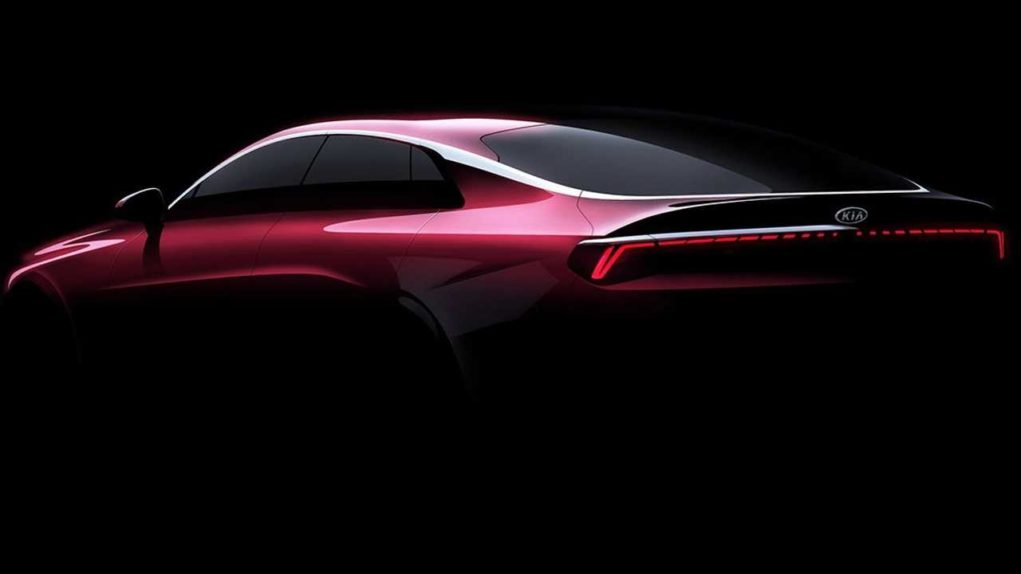 Not much is know about the interior of the 2021 Kia Optima but the only available teaser image has revealed an all-digital instrument cluster and a wide touchscreen infotainment unit. Also, we expect the centre console to have a pretty uncluttered look owing to far lesser buttons than what you find on the current model. The gear lever of the outgoing car will be replaced by a rotary shifter.