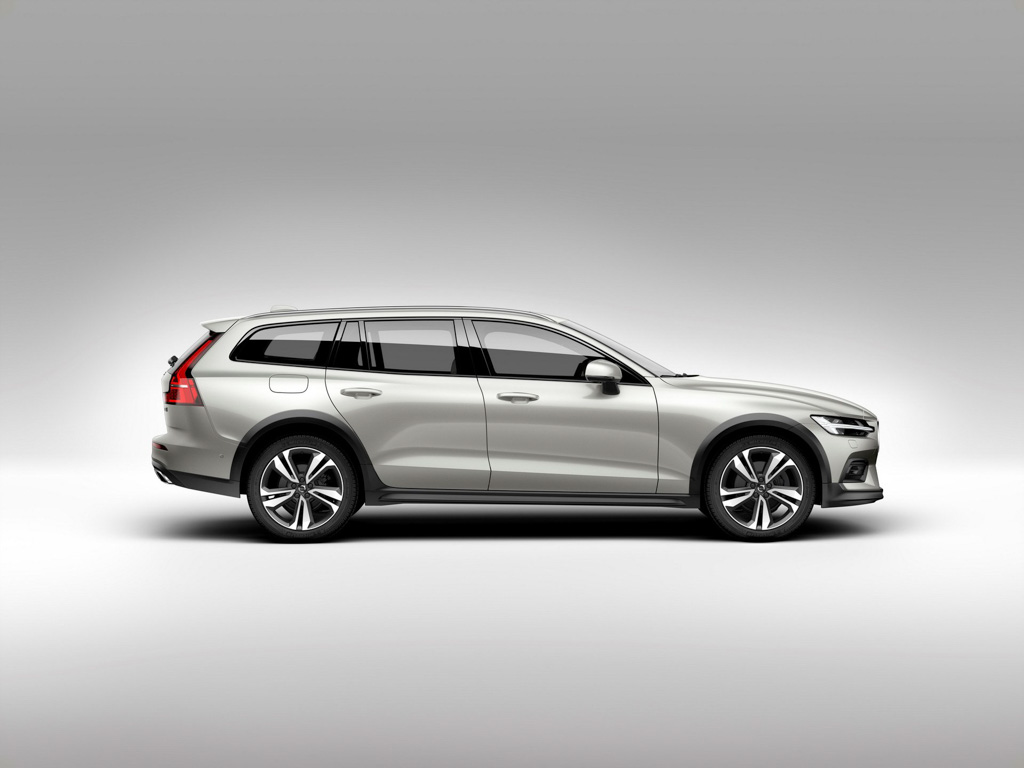 Volvo has added a latest Cross Country to its international lineup for the people looking to own to midsize estate. The all-new Volvo V60 Cross Country is born on the lines of its bigger siblings while sharing plenty in common with the regular hatchback.

The interior with Volvo’s Sensus Connect infotainment system is reminiscent of the V60. The new Volvo V60 Cross Country gains increased ground clearance and body cladding all over, just as the V90 Cross Country for taming beaten paths and to make the driving experience commendable when on the tarmac as well.

Volvo says it has reinforced the Cross Country segment it invented two decades ago with the new V60 CC. The family estate has 75 mm more ride height compared to the standard V60 and it has been achieved through changes made to the suspension setup and chassis.

As standard, the Swedish automaker provides a number of driver assistance technologies for the ease of off-roading including HDC (Hill Descent Control), ESC (Electronic Stability Control), CTC (Cornering Traction Control), an Off Road drive mode and an all-wheel-drive configuration. 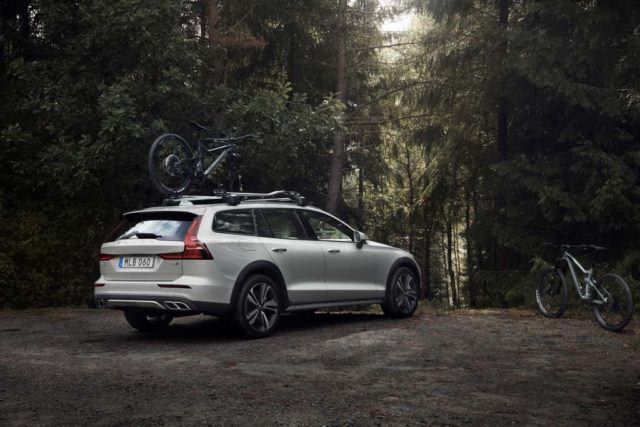 Based on the same flexible SPA (Scalable Product Architecture) platform underpinning the latest Volvos in the 60 and 90 series, the new 2018 V60 Cross Country is said to be as good a driver’s car as its siblings with a refined and versatile character for driving on country and town.

Initially, the Volvo V60 Cross Country will be offered with two engine choices: a D4 turbocharged diesel and a T5 petrol. Volvo has confirmed that a mild-hybrid and a PHEV version will come later. To make the purchase easier, Volvo has enabled subscription service package. 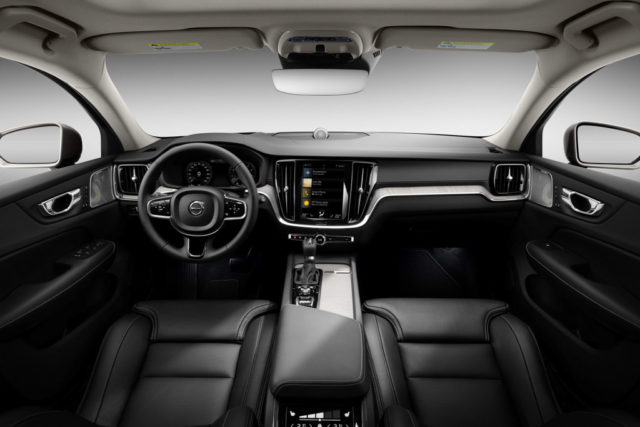 The dynamic all-wheel-drive system as well as higher seating position will further enhance its capabilities. The range of safety features provided are standard Autobrake, Pilot Assist helping during steering, braking and acceleration at speeds of up to 130 kmph, Oncoming Lane Mitigation, Run-Off Road Mitigation, and optional Cross Traffic Alert with Autobraking function.

With Volvo selling Cross Country variants in S60, V40 and V90 models in India, we can expect the V60 Cross Country to be considered for an arrival in the near future. However, the changes are bleak as the standard V60 never made the cut!