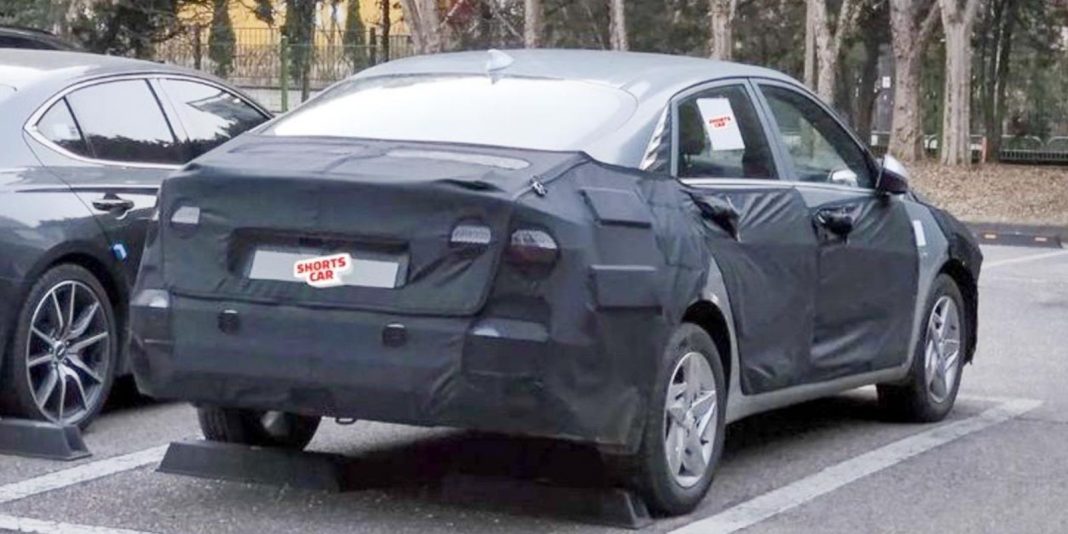 Hyundai introduced the fifth-generation Verna sedan back in 2017 in the global markets and with increasing competition, the brand is preparing to unleash a brand new avatar. The first sightings of the five-seater came several months ago as the spy shots of the test mules were caught on camera in Hyundai’s homeland of South Korea.

With Hyundai having the Verna as one of the midsize sedan segment’s top sellers, the next generation has been eagerly anticipated as well and the first signs are out. The all-new Hyundai Verna has been spotted testing wearing camouflage on Indian roads for the first time, suggesting that it could be introduced locally sometime next year.

The second-largest carmaker in India could follow the Sensuous Sportiness design philosophy adopted by the brand globally and also in India. It appears to be influenced by the styling of the latest Sonata with a prominent front grille, redesigned split headlight cluster, new LED tail lamps, a set of newly designed wheels, fastback-like roof as in the Slavia, updated front and rear bumpers with new housings, etc. 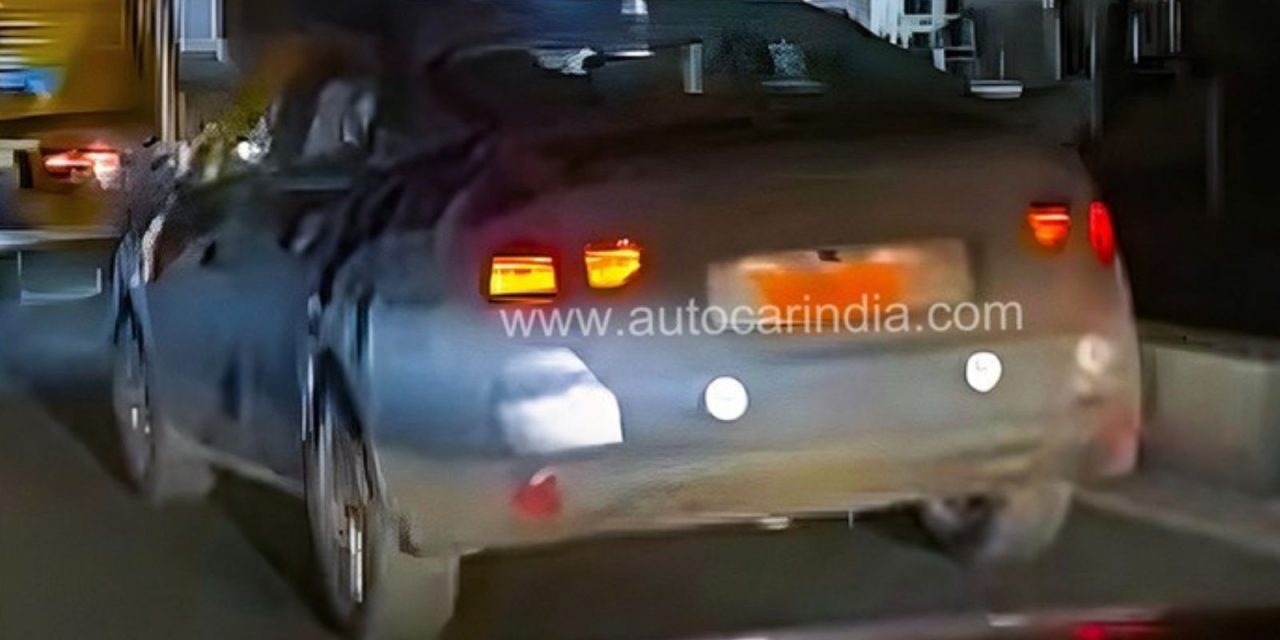 The upcoming Hyundai Verna is expected to sit on a new platform and thus larger proportions are highly possible. Judging by the spy images, the cabin could gain new features including a brand new dashboard and centre console, a larger 10.25-inch touchscreen infotainment system, automatic climate control, an all-digital instrument cluster, sunroof, six airbags, and so on.

As for the performance, India could stick with the widely used 1.5-litre four-cylinder petrol and 1.5-litre four-pot diesel engines with manual and automatic transmission options. Hyundai could employ a mild-hybrid tech for improved efficiency. It will compete against Honda City, Maruti Suzuki Ciaz, Skoda Slavia and the soon-launching VW Virtus. 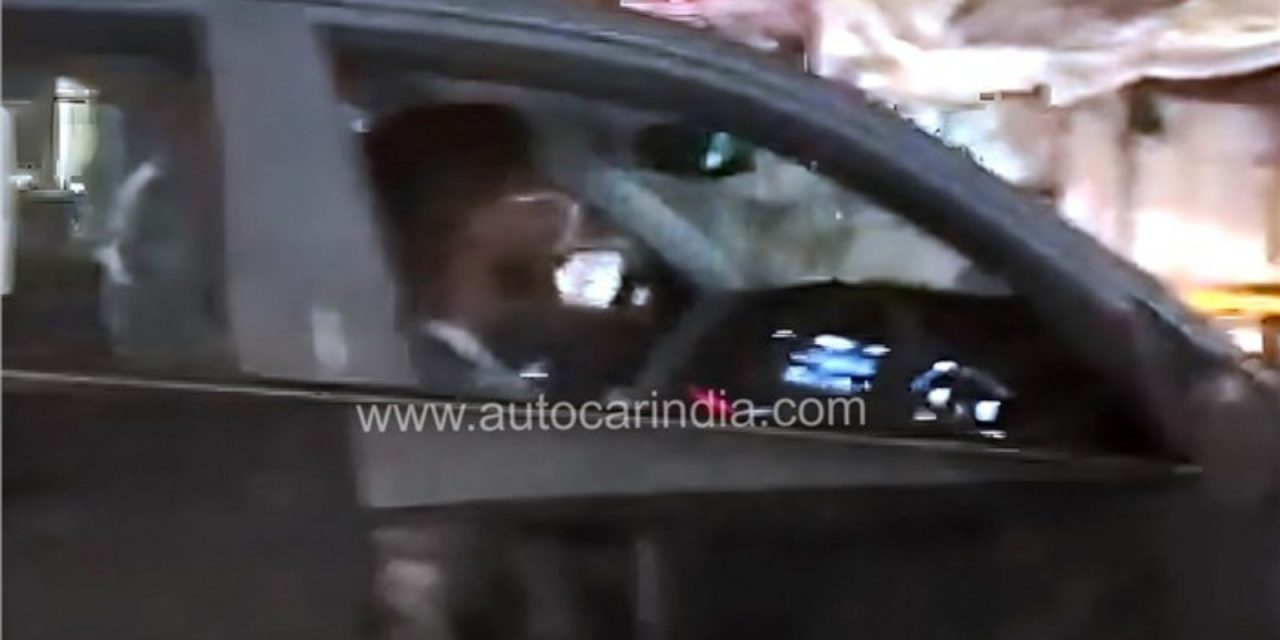 Hyundai Motor Group will more likely launch the facelifted Creta and Venue this calendar year and it could be followed by the Ioniq 5, updated Kona Electric and the new generation Tucson at a later stage. As for Kia, the EV6 electric crossover, facelifted Seltos and Sonet, Niro EV, etc are in the pipeline.