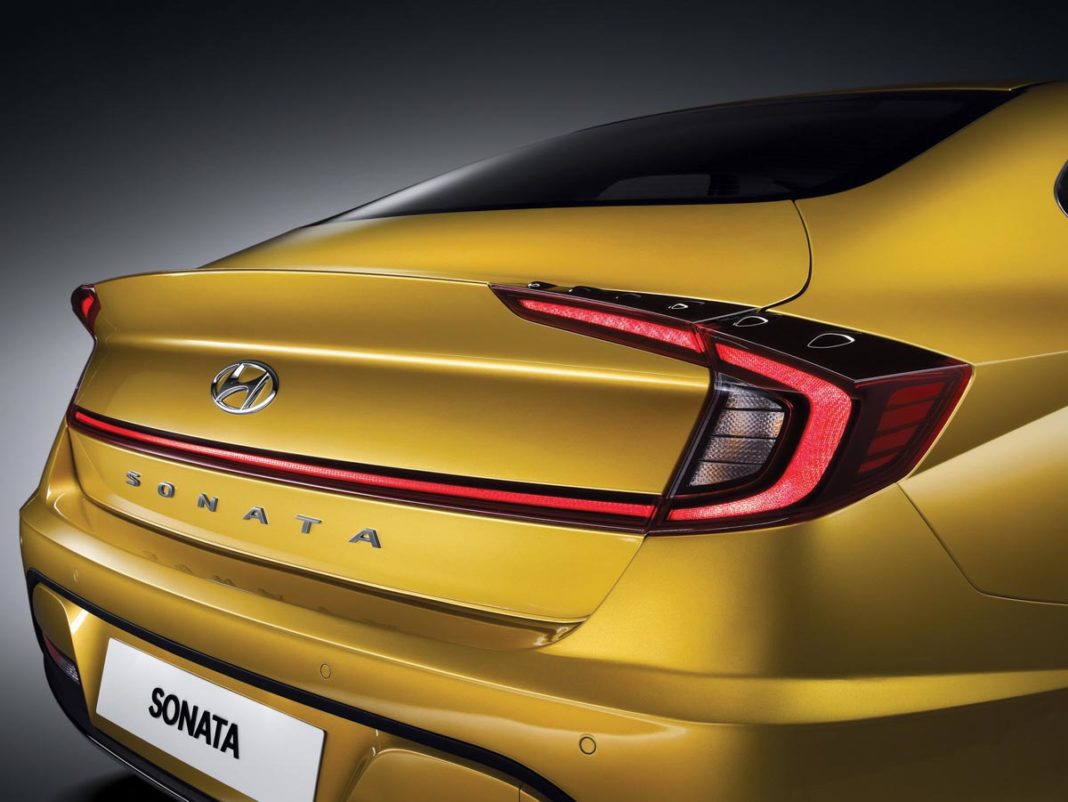 Hyundai, a no stranger in making radical changes and continuously upgrading the visual stance of its cars, has come up with another banger. The pictures of the eight generation Sonata have been released on the internet ahead of its global premiere at the 2019 New York International Auto Show scheduled next month.

The new gen model has grown in size but above all has an aggressive exterior than ever before. Following a brief set of leaked images, what has panned out, in reality, was nothing but reassuring and Hyundai says the new premium sedan has been developed from scratch. The exterior changes are obvious that you could really spot them at a first glance.

Moreover, the overall package makes us want to see it back in India. Hyundai discontinued the Sonata more than three years ago due to lack of demand and the low volumes endured in the segment meant it may not be considered for a return even in the near future, as models like Kona electric will be emphasised.

The 2020 Sonata has become more appealing than its predecessor as Hyundai has followed its brand new Sensuous Sportiness design language that will also be incorporated in its future models. The 2020 Sonata derives plenty of design inspiration from the Le Fil Rouge concept showcased at last year’s Geneva Motor Show. with a four door coupe body style. 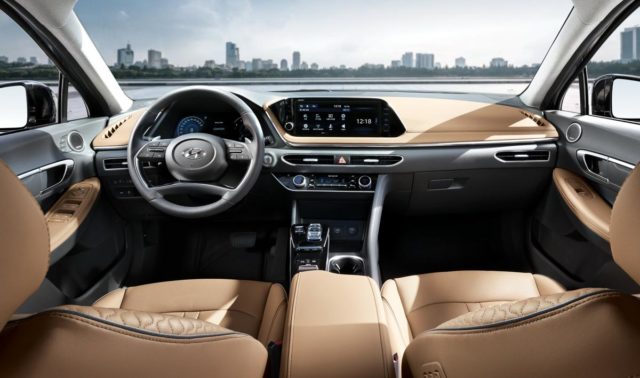 The interior has been inspired by Stealth aircraft as seen in the sharper edges and the tan leather material used further elevates its premium status. The dashboard has been redesigned, so are the centre console and AC vents. A touchscreen infotainment system sits in the middle while the digital key can be operated through a smartphone app for starting and unlocking.