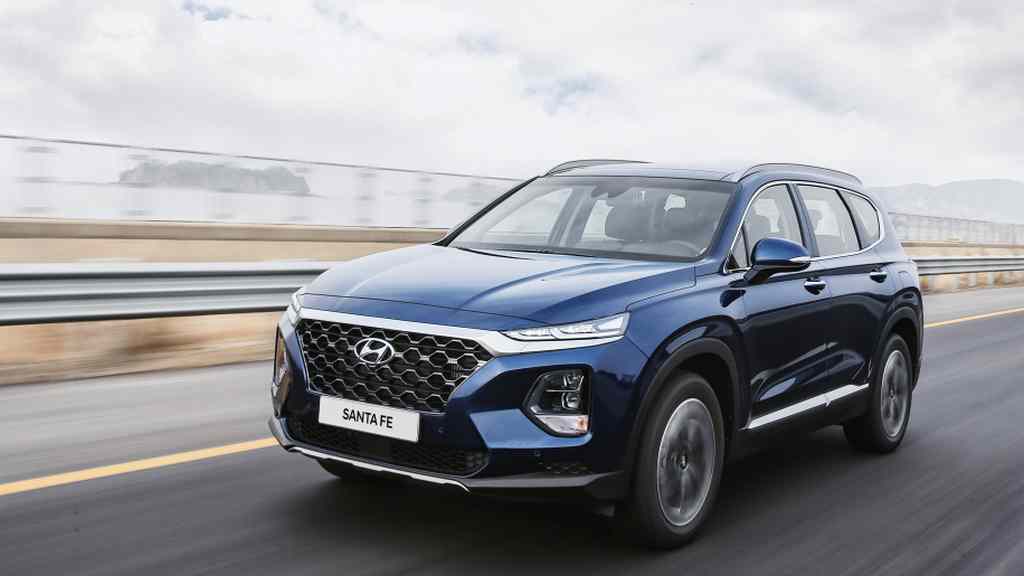 There is some good news for Santa Fe fans of India. When we all thought that Hyundai has made their minds on ruling out the Santa Fe completely from the Indian market, IAB has reported that the South Korean Auto manufacturer still has plans to introduce the fourth generation Santa Fe in India at back of their mind.

Hyundai decided to pull the plug off the Santa Fe SUV due to its poor sales volume. However, there has been an increase in sales in the premium SUV category lately and thus the auto manufacturer is considering reintroducing the fourth generation Santa Fe here. This will be pitched as their flagship SUV offering and will attract the attention of those customers who want to upgrade or get a full SUV experience.

The Santa Fe, in particular, is a mid-size offering from Hyundai and is available in both 5 seats as well as 7 seat configuration. The SUV was launched in the International market with the option of three, four-cylinder engines, a 2-liter turbocharged petrol engines and lastly a new 2.2-litre CRDi turbocharged diesel engine. The Santa Fe gets 8-speed automatic transmissions as standard while HTRAC AWD system is available as an option.

There is no doubt in the fact that the fourth generation Santa Fe has received a major overhaul in terms of styling. Towards the front the SUV now features Hyundai’s cascading signature grille, composite LED daytime running lamps on top of the LED headlamp units.

This front design looks quite identical to what you will find in the Kona SUV. The fourth generation Santa Fe has also grown in size compared to its predecessor. Inside the cabin now looks and feels even more premium. The dashboard gets a new touchscreen infotainment system equipped with Apple car play and Android Auto. 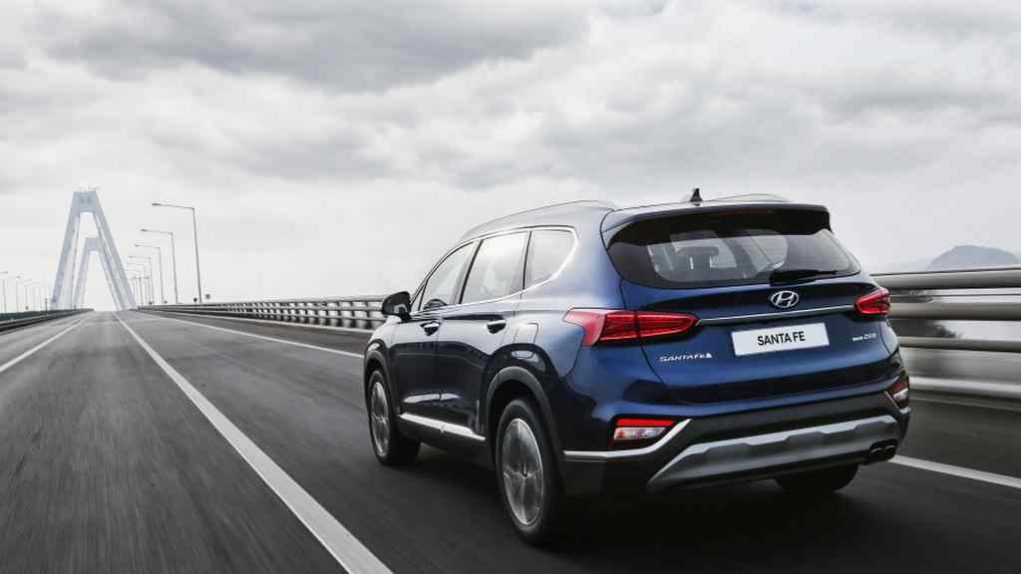 There is even a new heads-up display unit which feeds important information. For the safety of the passengers, the SUV gets plenty of features like collision-avoidance to assist, blind-spot collision warning, safe exit assist, lane keeping assist, driver attention warning etc.

If Hyundai re-launches the Santa Fe SUV in India then could possibly introduce the 7seat variant in India to take on its rivals like the Toyota Fortuner and Ford Endeavour. The SUV will be sold via the CKD route and could be priced over 30 lakh rupees.