Honda showcased the compact SUV RS at the 2022 GIIAS (Gaikindo Indonesia International Auto Show) in Jakarta. It was not the production version but a camouflaged prototype and was placed inside a glass box. It is worth noting that only a few weeks ago the images of the upcoming production-ready model were leaked revealing design details.

We can expect the global unveil of the upcoming SUV in the coming months before going on sale in the international markets. Whether it will influence the India-bound compact or midsize SUV is yet unknown. Honda Cars India is widely reported to be working on a compact and a midsize SUV for India. The former will likely launch next year while the latter can be expected in 2024.

Honda had officially confirmed that the SUV is spawned from the SUV RS concept displayed at the 2021 GIIAS show. The leaked production images do suggest that it will have a chrome studded RS front grille with an upright Honda badge sitting in the middle, sleek headlamps with integrated LED Daytime Running Lights, a prominent fog lamp housing, lower air intake and front skid plate. 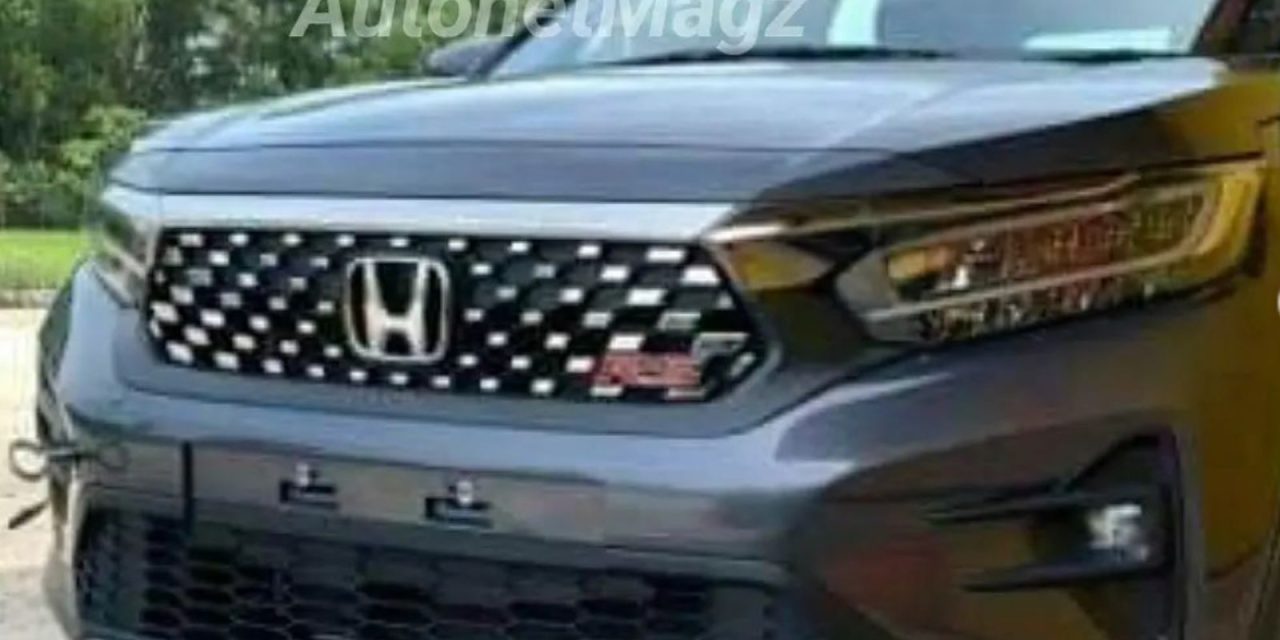 The rear comprises 3D-styled LED taillights, silver trim on the bumper, inverted L-shaped LED lighting signature. It will likely compete against Toyota Raize and Daihatsu Rocky compact SUVs in Indonesia. Back in India, Honda currently has the Amaze compact sedan and City midsize sedan as its top sellers and the scenario could change sooner rather than later.

Honda appears to be working on an all-new sub-four-metre SUV that will take on the likes of Tata Nexon, Maruti Suzuki Brezza, Hyundai Venue, Kia Sonet, Nissan Magnite, Renault Kiger, Mahindra XUV300 and others. It could be offered in both petrol and diesel engine options with manual and automatic transmission choices.

The brand also has a midsize SUV in the works and it is believed to launch in early 2024. Based on City’s architecture, it could feature the same hybrid system that debuted in the City Hybrid. With the Grand Vitara and Hyryder hybrid SUVs stepping in, the strong hybrid variant of the upcoming midsize SUV could be well on its way to India.