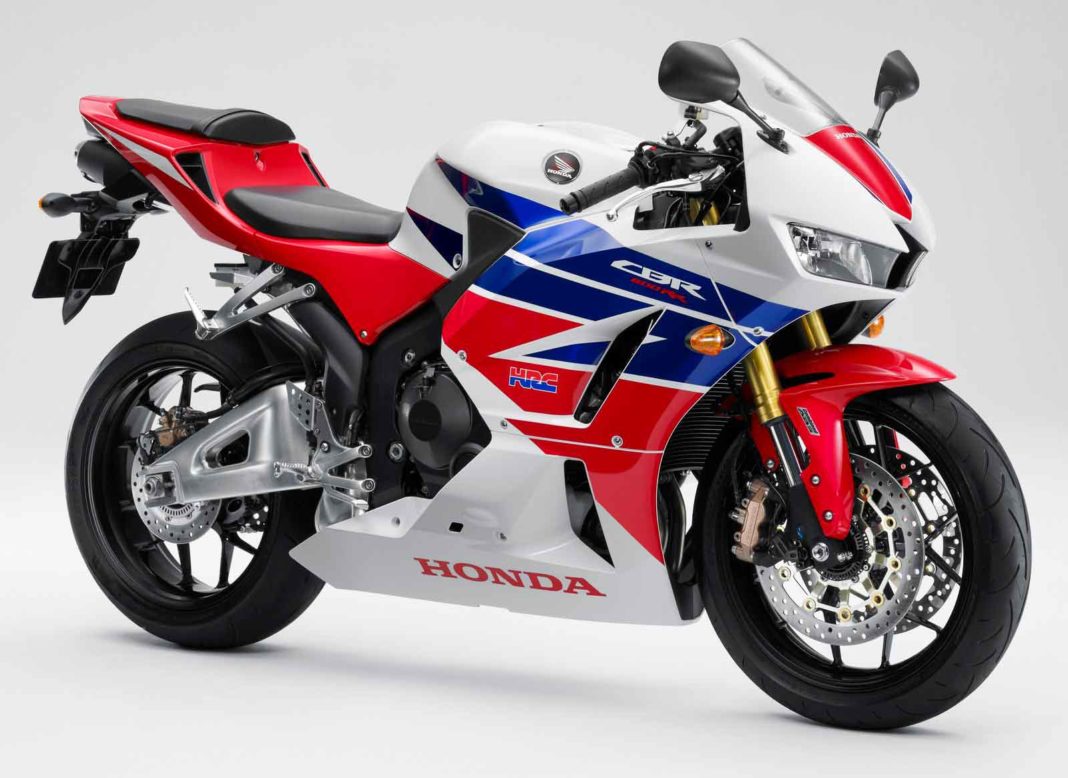 The new Honda CBR600RR is expected to make its debut in October this year, and it will go on to compete against the Kawasaki ZX-6R and Yamaha YZF-R6 upon arrival

Honda has been working on introducing a new-gen model for the CBR600RR, and new reports suggest that the two-wheeler arm of the Japanese manufacturer will be showcasing the motorcycle at the 2020 Thai MotoGP, which is set to commence from October 4, 2020.

The Honda CBR600RR was one of the most popular 600 cc motorcycles around, but the company had to pull the plug on the bike due to the high costs involved in upgrading the bike to comply with the stringent Euro 4 emission norms that became mandatory in 2017. However, rumours of the bike making a return to the market have been doing the rounds of the internet ever since.

The 2021 Honda CBR600RR is expected to borrow a lot of styling cues from the bigger CBR1000RR. It would sport a twin-LED headlamp setup with an air intake placed in the middle. The front fairing of the motorcycle will be equipped with MotoGP-inspired winglets which will help it provide downforce at higher speeds for improved handling and braking. Since the CBR600RR is a proper sportbike, riding ergonomics will be focussed on. 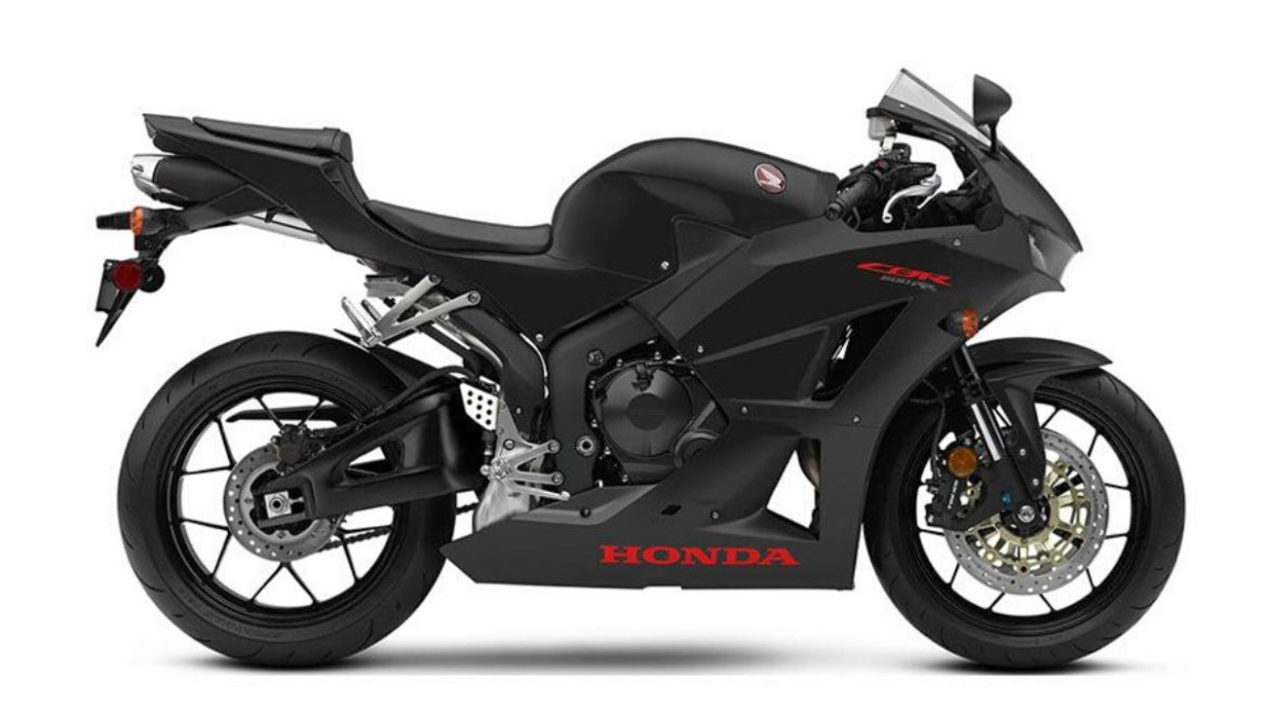 Honda would also likely offer a fully-digital coloured instrument cluster with the motorcycle. Other features could include twin disc brakes up front with radial callipers, USD front forks, a side-mounted exhaust and a split-seat design. In terms of electronic aids, Honda could go ahead and offer different riding modes, ABS, IMU, traction control, launch control etc with the 2021 CBR600RR.

Manufacturers like Kawasaki and Yamaha continue to achieve great success in the 600 cc segment with the ZX-6R and the YZF-R6 respectively. Hence, it is pretty obvious that Honda wants a piece of the pie. However, the Japanese manufacturer is yet to confirm any details about the bike or its debut. 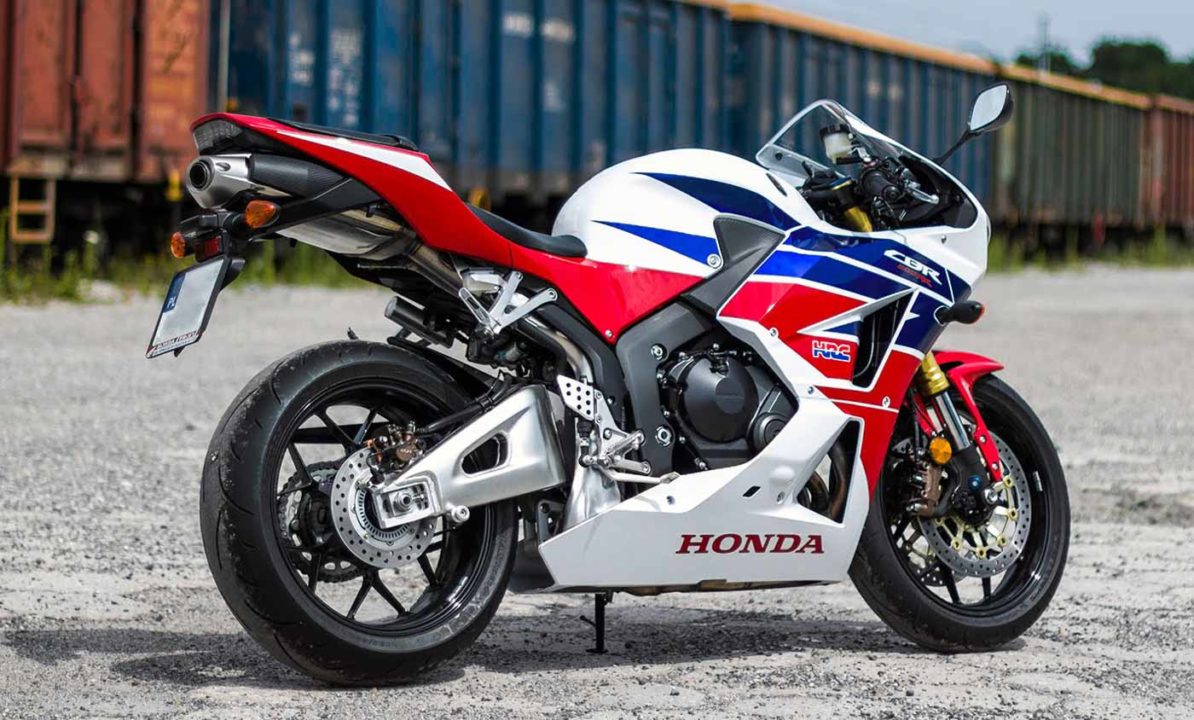 Honda does retail the bike in the United States and a few other markets, but the current model has remained unchanged since 2013, and is in a dire need of a major update in order to be competitive with the other middleweight motorcycles in the market.