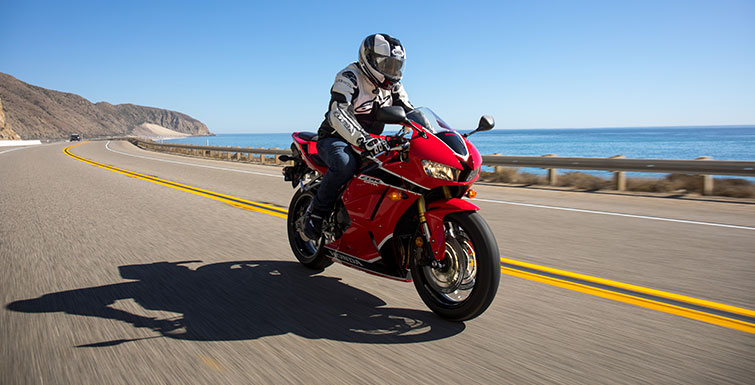 The CARB filing revealed that the upcoming CBR600RR will be around 10 kgs lighter than outgoing model, which is a significant drop

In recent years, 600 cc segment is not registering good growth around the world and manufacturer are loosing interest in this segment as they are focusing on sub 500 cc models to drive growth. But Honda is not loosing hope with CBR600 series as the company is working on a new model and it could be introduced by the end of this year.

The latest development was confirmed by a California Air Resource Bureau (CARB) filing as it revealed that the upcoming CBR600RR will be around 10 kgs lighter than outgoing model. The filings also confirm that CBR600 series will have two models as one with ABS model, which is not coming to US and a Non-ABS model.

Apart from ABS system, both bikes comes with different specs also as the company had to give a new rear suspension for the CBR600 as the regular suspension don’t have enough clearance with the ABS unit. The Japanese manufacturer has also made some changes for the chassis from current model to lower weight.

Last year, Honda introduced an update for CBR1000RR and the new model was lighter than previous model. But this new model will be a stop go solution for the company as a brand new CBR600 will be introduced by the end of this decade as the company is waiting for new Euro 5 emission norm, which will come into effect in 2020 as it will play an important role in the development of new models. 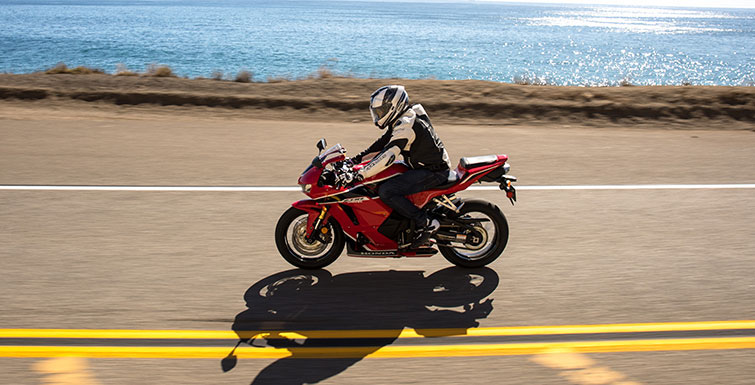 The upcoming update for CBR600 will help the model to bring good number until 2020. According to new CARB filing, emission results are same for upcoming model, so the company hasn’t made any changes for engine and exhaust as most of the components are carried over.