Honda has revealed its plans to unveil new products pertaining to the Indonesian as well as other markets at the 2018 GIIAS that runs between August 2 and 12. It is widely expected that the next generation Brio will make the cut as it is popular at the south East Asian markets.

If the speculation comes into fruition, we could get a complete idea of what might be in store for us in the near future. With Indonesia being at the top priority of Honda, the upcoming Brio could enter that market before expanding its wings to other countries including India. Further fuelling the rumour was Honda displaying Small RS Concept based on the Brio with evolutionary design cues at the 2018 IIMS (Indonesia International Motor Show) earlier this year. It derives styling inspiration from the latest version of its volume segment siblings.

In comparison to the Brio on Indian roads, it has a sleeker and attractive front profile with sharper headlamps connected by a thick black strip. It is positioned on a black grille assembly and has Honda badge fixed on to it. The lower portion of the front end comes equipped with aggressive bumper area with wider air intake. 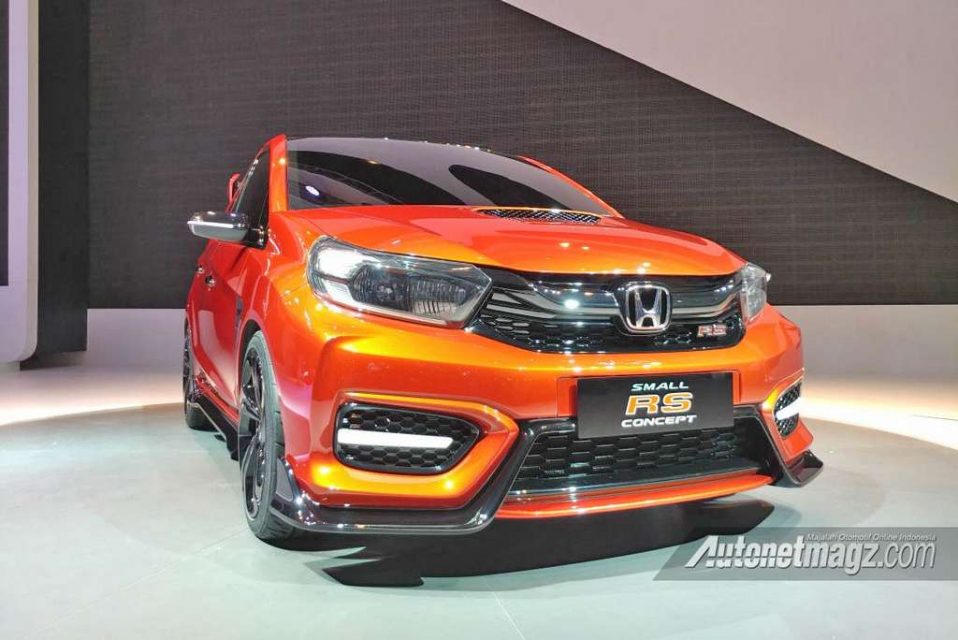 The LED fog lamp housing has black surrounds with a black under spoiler covering the entire width of the small hatch. The front grille has RS badge strapped onto it while the window line and pillars are finished in black. The blackened glass area is bold and complemented by the sporty alloy wheel design.

The rear portion has twin exhaust system along with roof-integrated spoiler and a diffuser. If Honda could position the road-going Brio aggressively against competitors with an overhauled interior and improved features list, it could be having a winner on its hands.