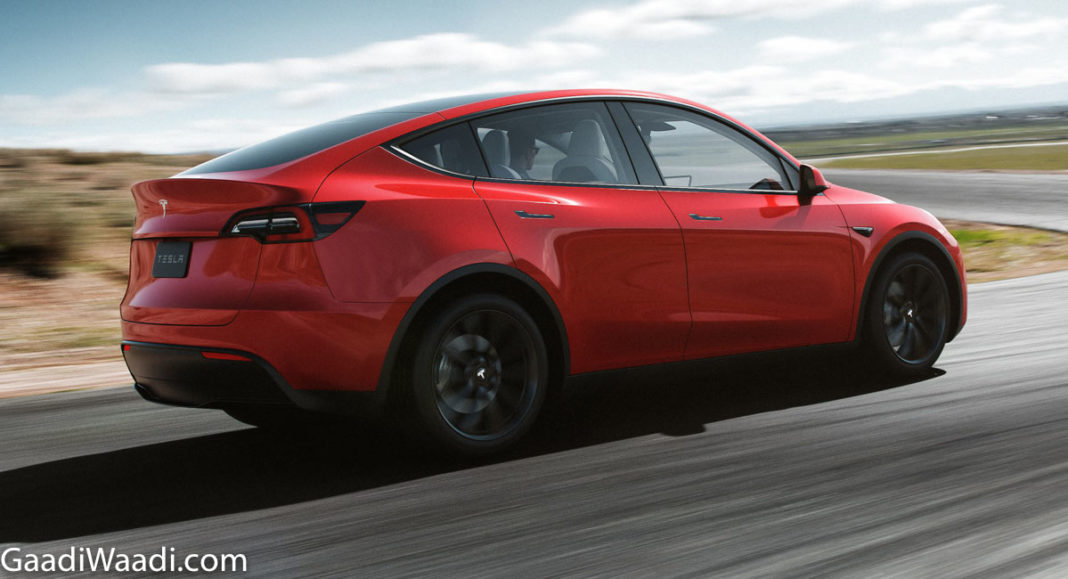 Tesla Model Y sits just above the Model 3 and offers seven seats as optional; Performance model can do 0-96 kmph in just 3.5 seconds

Tesla has launched a new vehicle addressing the global trend for SUVs as the long-awaited Model Y has made its global debut at a grand event in Los Angeles. The Model Y has officially been revealed ahead of the Roadster and Semi Truck’s entry and it will be sold in four different configurations.

The pure electric SUV can be had in the base Standard Range trim scheduled to arrive in 2021 and it will be the least expensive of them all with prices quoted at around USD 39,000 (Rs. 26.94 lakh). Other three variants have been confirmed to launch as early as next year in the United States.

Tesla is hoping to make a big impact with the Model Y not just in the US but across the globe and the Chinese market holds plenty of significance for its global expansion. The Model Y Long Range, costing USD 47,000 (Rs. 32.47 lakh), is aimed at giving a higher range and it is claimed to do a distance of 482 km on a single charge. It can accelerate from 0 to 96 kmph in just 5.5 seconds before topping out 209 kmph. The Dual Motor AWD variant, on the other hand, has 32 km lesser range compared to the Long Range but it has its top speed increased to 217 kmph and the zero to 96 kmph sprint can happen in 4.8 seconds. 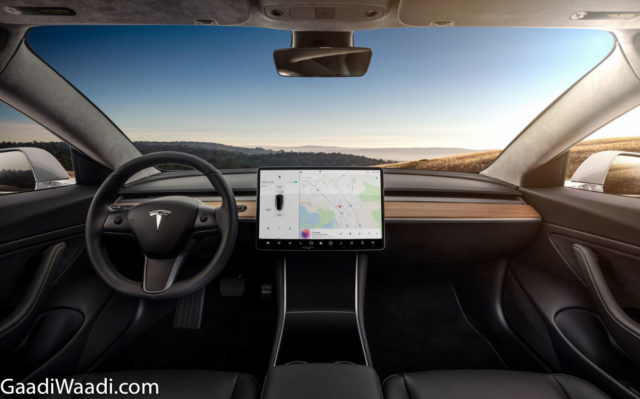 The Model Y shares familiar design cues with the Model 3 with clean lines and a flowing profile not distracting from the conventionality. It sits at the bottom of the brand’s lineup as the entry-level SUV with compact dimensions and has tail lamps largely resembling the Model 3 with a similar profile as the bigger Model X.

The option of seven-seater configuration further proves that Tesla wants the Model Y to be appealing for a large set of audience. The SUV has a 15-inch touchscreen system sitting in the middle as the focal point of attraction and it enables several functionalities you could see in other models such as the Model 3 and Model S.