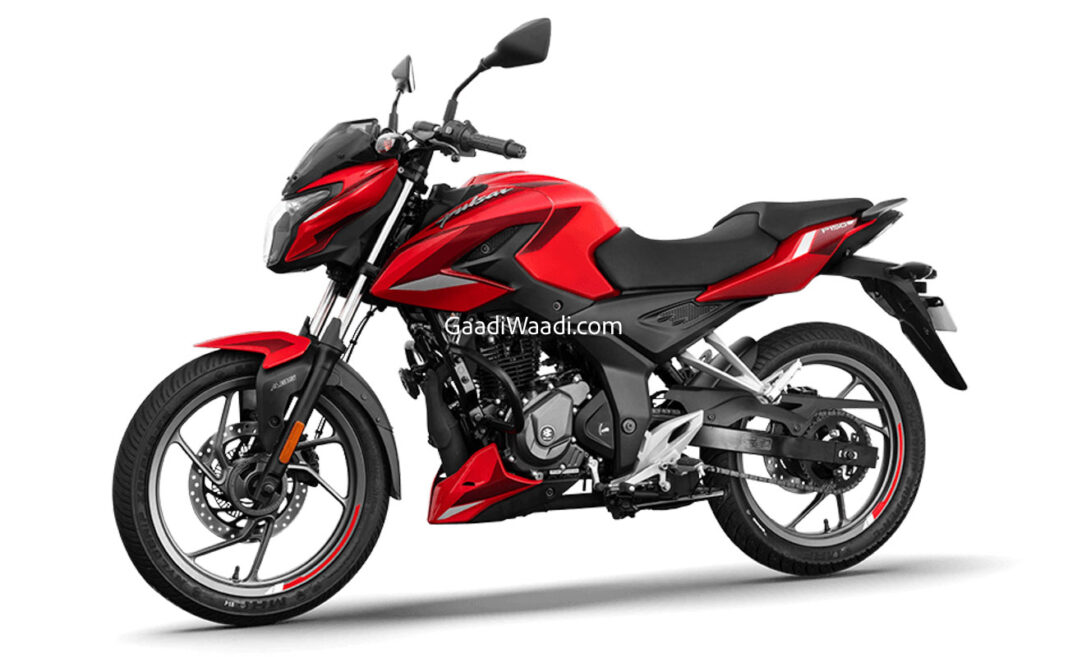 Bajaj Auto introduced a new entry-level Pulsar in the Indian market yesterday christened the Pulsar P150. Positioned between the existing Pulsar 150 and the Pulsar N160, the Bajaj Pulsar P150 carries a brand new styling and engine along with a number of interesting bits. Here we have listed the top five things you should know about the all-new Bajaj Pulsar P150:

The Bajaj Pulsar P150 derives power from a new 149 cc air-cooled single-cylinder engine, which is good enough to produce a maximum power output of 14.5 hp at 8,500 rpm and 13.5 Nm of peak torque at 6,000 rpm. The powertrain is linked with a five-speed transmission. It is based on a new tubular chassis and boasts a semi-digital cluster borrowed from Pulsar N160 and N250 with gear position indication and distance-to-empty. 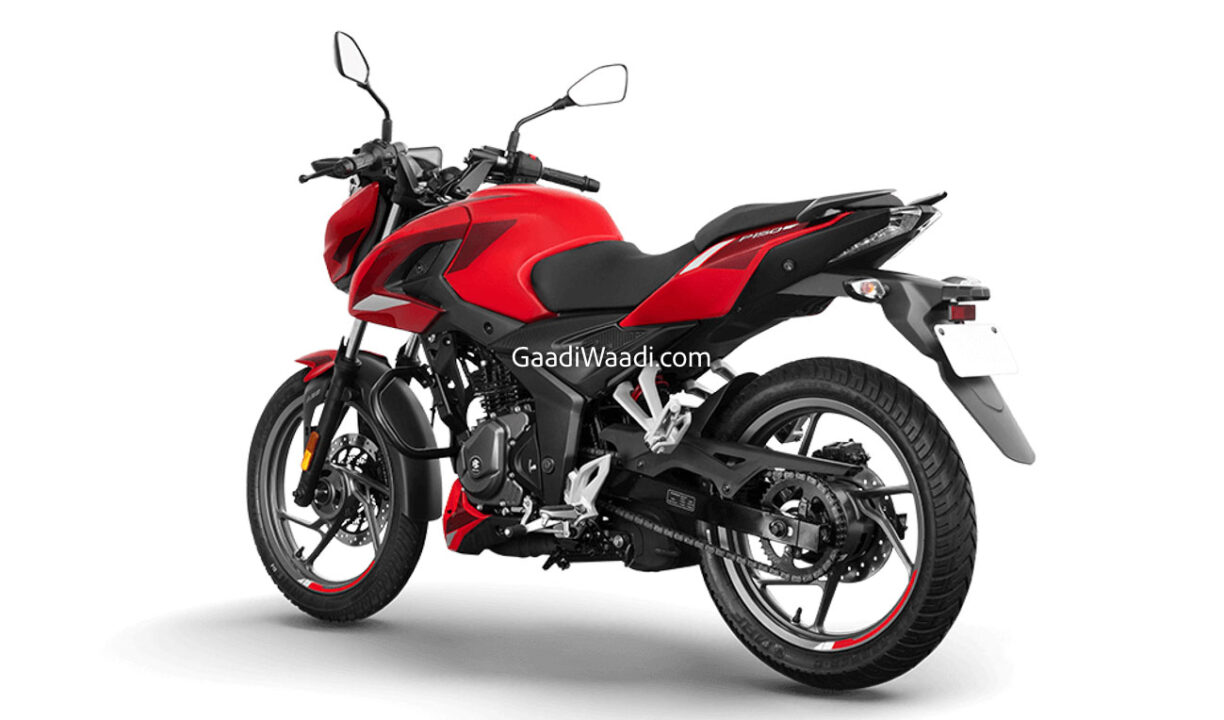 The sporty-looking commuter tips the weighing scale at 140 kg and is 10 kg lighter than the current generation Pulsar 150. It has a ground clearance of 165 mm while the seat height stands at 790 mm and the fuel tank capacity is rated at 14 litres. The suspension duties are performed by 31 mm telescopic front forks and a monoshock at the rear. 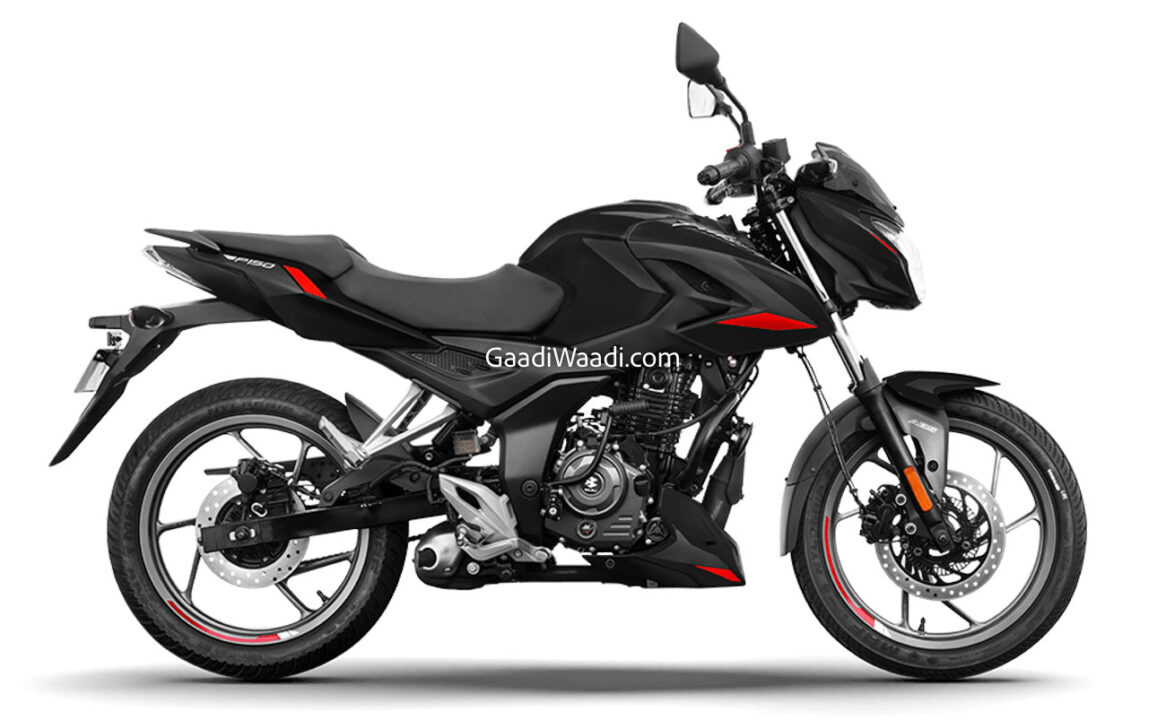