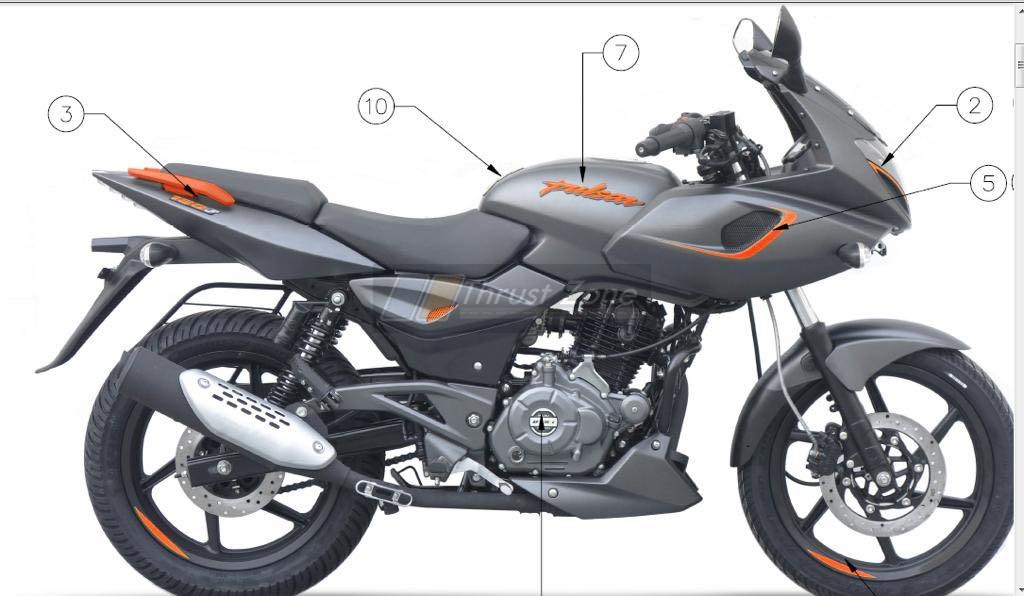 The iconic Bajaj 220F has been around for many years now. The new Bajaj Pulsar 180F gets a similar semi-fairing

The new leaked picture shows the upcoming Bajaj Pulsar 180F with the fairing set-up. It looks exactly similar to the 220F. The ‘F’ in the name of Pulsar 180F stands for ‘Fairing’. It will be priced much lower than the Bajaj Pulsar 220F in the market.

It is the same single-cylinder, air-cooled engine that produces a maximum power of 17 Bhp and a peak torque of 14 Nm. It gets a 5-speed transmission. The Bajaj Pulsar 180F is yet to offer ABS, which will be mandatory in the Indian market from 1st April 2019.