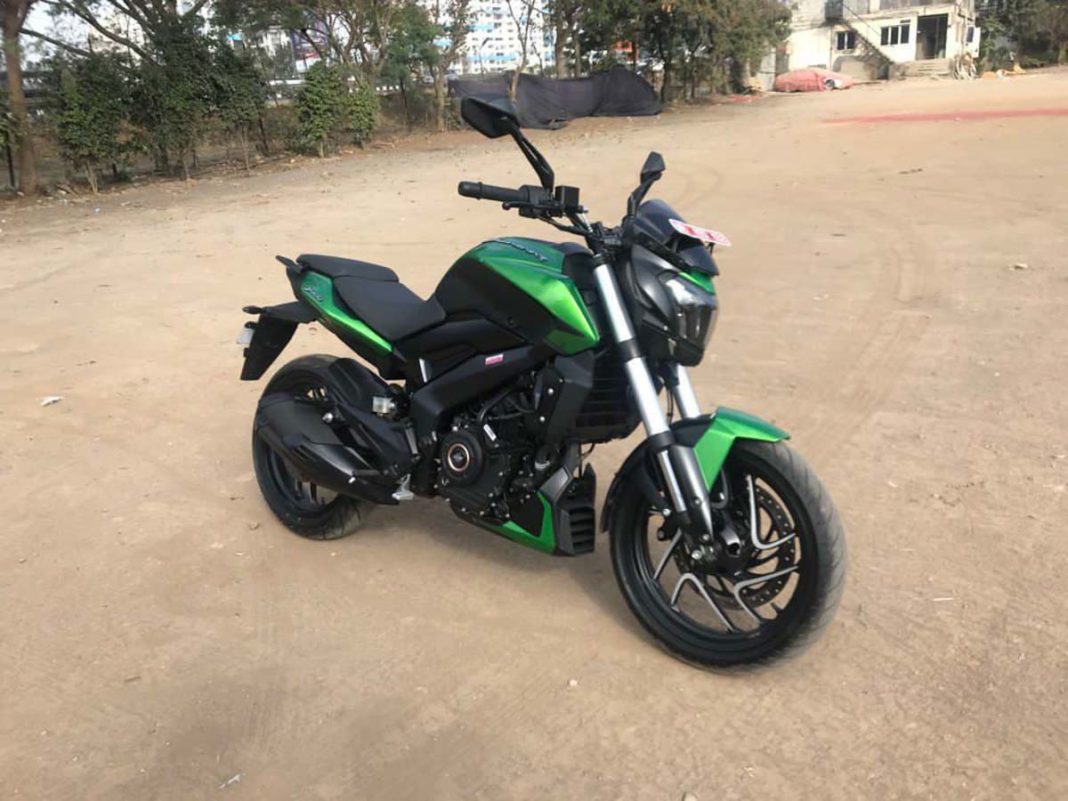 Bajaj is working on bringing a more affordable 250 cc version of the Dominar 400 to the Indian market, which is expected to be launched next month

About a month ago, Mr Rajiv Bajaj, Managing Director of Bajaj Auto had himself confirmed that the Dominar will be made more accessible and an entry-level model of the motorcycle will be launched in the country soon. We expect that the homegrown two-wheeler manufacturer will likely launch the 250 cc version of the Dominar next month, just ahead of the BS6 deadline.

As of now, the Dominar is powered by a BS6-compliant 373.3 cc single-cylinder, 4 stroke, DOHC, liquid-cooled, fuel-injected engine that generates 40 PS of max power at 8650 rpm, and 35 Nm max torque at 7000 rpm. The transmission duties are handled by a 6-speed gearbox.

The Dominar 400 is currently priced at Rs 1.91 lakh (ex-showroom), and an on-road price of over Rs 2 lakh makes it a premium offering. Just like the Pulsar range, which currently consists of bikes with engine capacities ranging from 125 cc to 220 cc, the Dominar will also be made available to a wider group of buyers. 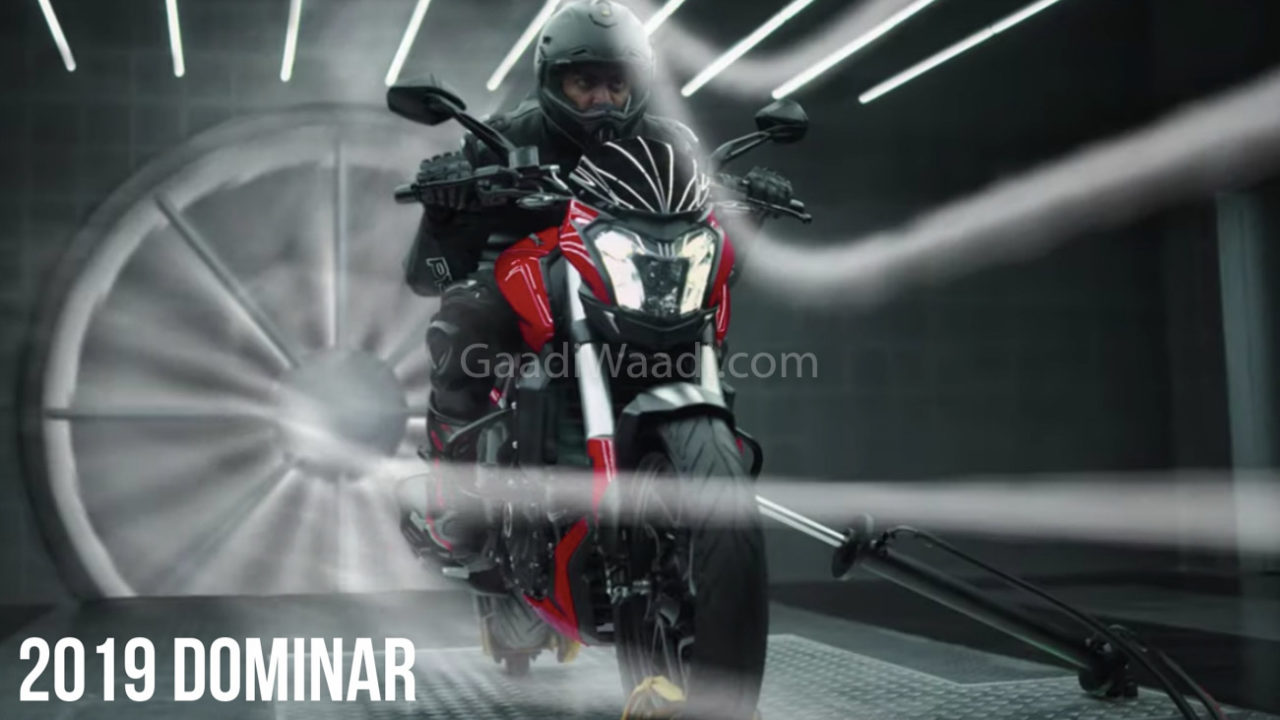 It is highly likely that Bajaj will plonk the same 248.8 cc liquid-cooled fuel-injected single-cylinder engine on the Dominar 250, which is offered with the KTM 250 Duke. The quarter litre engine on the Austrian bike makes 30 PS power and 24 Nm torque. However, we expect the engine to be offered in a slightly lower of state of tune with the Dominar.

The 250 Dominar will likely come equipped with upside-down forks up front, along with a monoshock suspension setup at the rear. We expect Bajaj to offer the bike with disc brakes on both the wheels, coupled with dual-channel ABS as standard. However, in order to cut costs, Bajaj would likely offer the 250 cc bike with smaller wheels and discs as well.

In terms of design and styling, expect the Dominar 250 to be heavily inspired by its bigger sibling. Upon its arrival in the Indian market, the entry-level Dominar 250 will rival the likes of Yamaha FZ25, Suzuki Gixxer, KTM Duke 250, and even the upcoming Husqvarna 250 twins.