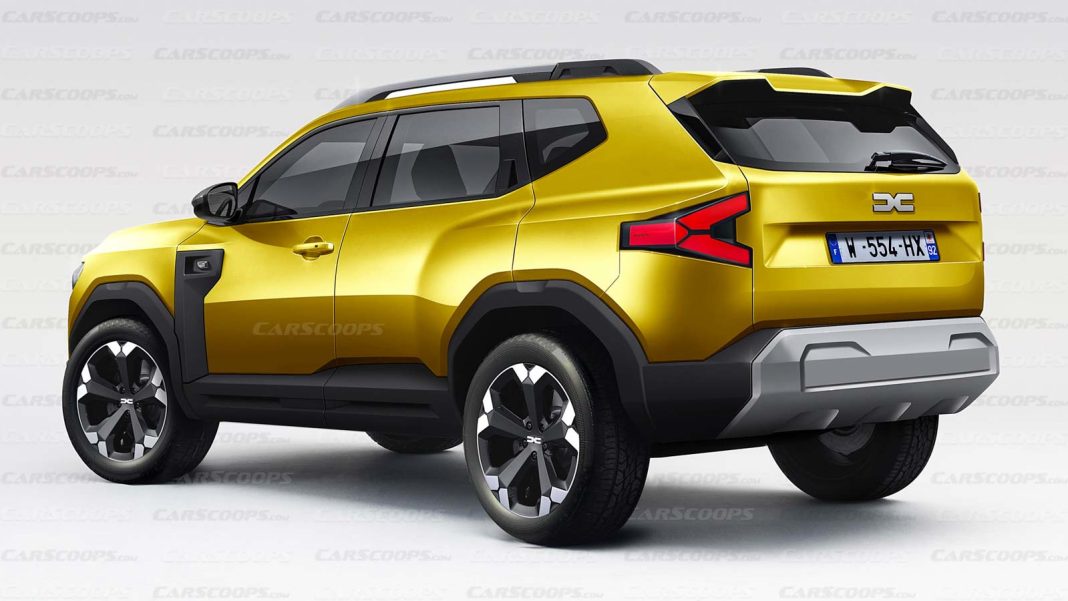 New-gen Renault Duster is expected to go on sale in the near future in India; the design likely influenced by Bigster

Renault India really made a strong impact in the domestic market with the Duster nameplate as it opened up the midsize SUV segment by setting up an early benchmark. The monocoque SUV soldered on for years despite receiving minor updates in India before facing the axe. All is not doom and gloom though as the chances of an all-new Duster coming to India are high.

It is no secret that the new generation Duster is under development and it could arrive in the 2023-24 period based on a brand new platform. Courtesy of the upcoming Duster, the CMF-B architecture will likely debut in India ditching the B0 platform, which was available in the now-discontinued model and other cars including the Captur and Lodgy.

More specifically, the new Renault is underpinned by the CMF-B LS lower spec version, which is modular as well as affordable suiting developing markets. The new-gen monocoque SUV could be equipped with hybrid technology for greater fuel efficiency and to offset not selling diesel engines. As for the design, it will be influenced by the Bigster. 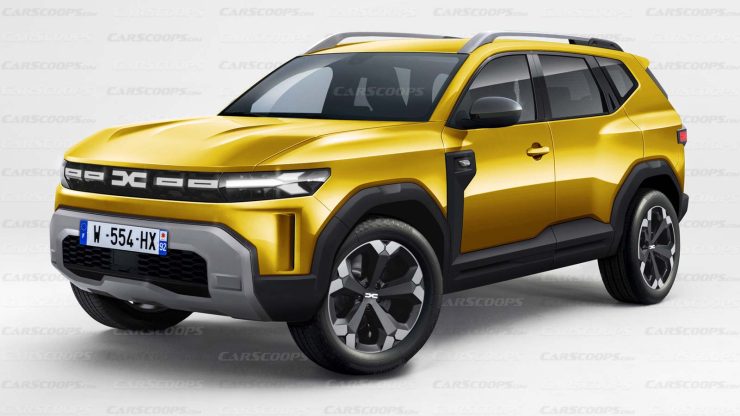 The styling will boast of modern elements while retaining the character of an SUV as prominent wheel arches, squared-off fenders, muscular bodywork, etc could be present. The midsize SUV segment is witnessing the trend of hybrid powertrains and 4WD tech being part of the package and whether Renault would follow the same route or not is yet unknown.

The new generation Renault Duster is actively evaluated for launch in India considering the popularity of the nameplate. If the French manufacturer goes ahead with the CMF-B LS platform, its global alliance partner, Nissan may also proceed with bringing products based on it and economies of scale can be achieved.

Thus, the platform could be leveraged for the expansion of their respective vehicle lineup in the near future. Renault currently has the Kiger compact SUV as its decent seller in India while Nissan has the Magnite as its top seller.