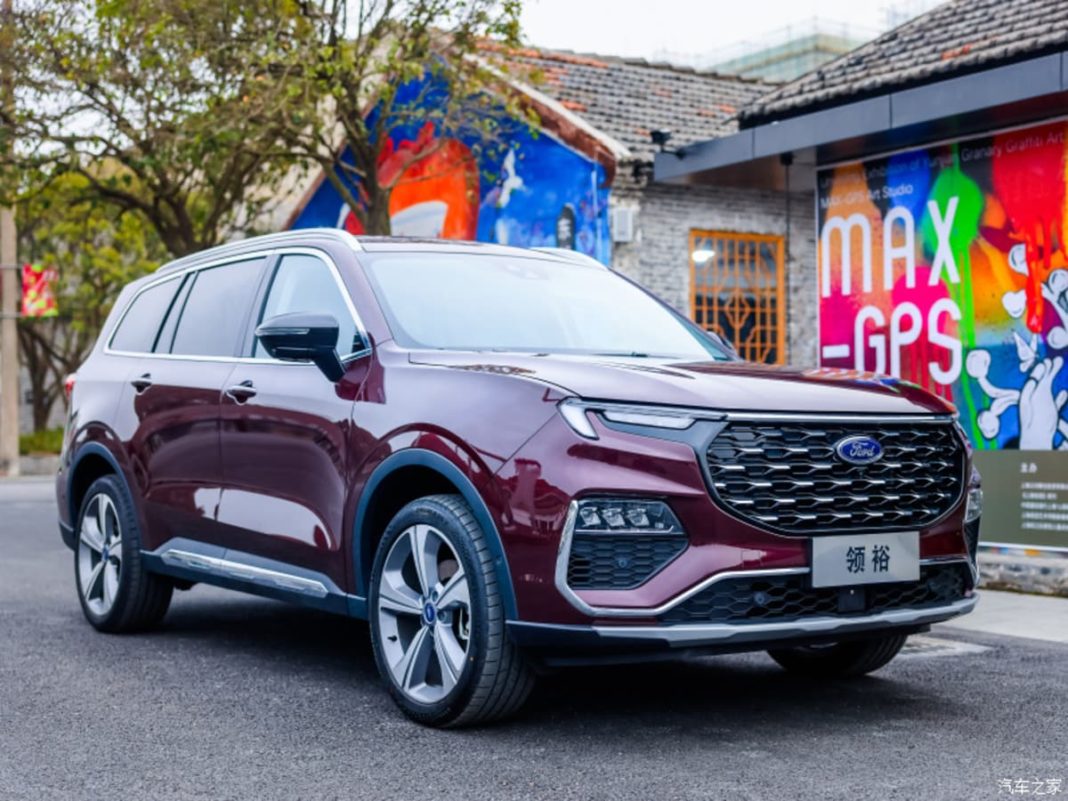 2021 Ford Equator can be had a six- or a seven-seater and is sold in China with a 2.0-litre petrol engine producing around 225 hp

Following a number of leaked pictures, Ford officially revealed the Equator a few days ago and it is bound for the Chinese market. Measuring around five metres in length, the Ford Equator is a three-row SUV slotted above the Endeavour/Everest but is smaller than the Explorer. It is manufactured under the Ford-Jangling JV in China.

It will compete against a range of family-based premium SUVs like Volkswagen Tiguan AllSpace and Jeep Commander, which is sold exclusively in China. The SUV has a width of 1,930 mm and stands 1,755 mm tall with a wheelbase length of 2,865 mm. It has an exterior adopting design cues from the latest crop of global SUV carrying the Blue Oval badge.

Up front, the Ford Equator comes with split headlamp cluster, a prominent grille assembly embellished in chrome, chromed out bumper and faux skid plate. Elsewhere, you could find bold-looking alloy wheel design and side cladding. The SUV can be had as either a six-seater or a seven-seater and it will influence the upcoming EcoSport facelift and the C-SUV based on the next-gen Mahindra XUV500.

The cabin is one of the highlighting aspects of the Ford Equator with contrast seat and dashboard finishes going in line with the light theme followed. It gets premium textures and use of high quality materials while the minimalistic use of physical button add to the upmarket nature of the SUV. As in the next-gen Mahindra XUV500 and Ford C-SUV, it features twin 12.3-inch displays.

One functions as a touchscreen infotainment system and the other is for digital instrumentation. As for the performance, the Ford Equator uses a 2.0-litre EcoBoost petrol engine producing a maximum power output of around 225 horsepower. Both front-wheel-drive and all-wheel-drive configurations are available in the Chinese marketplace. 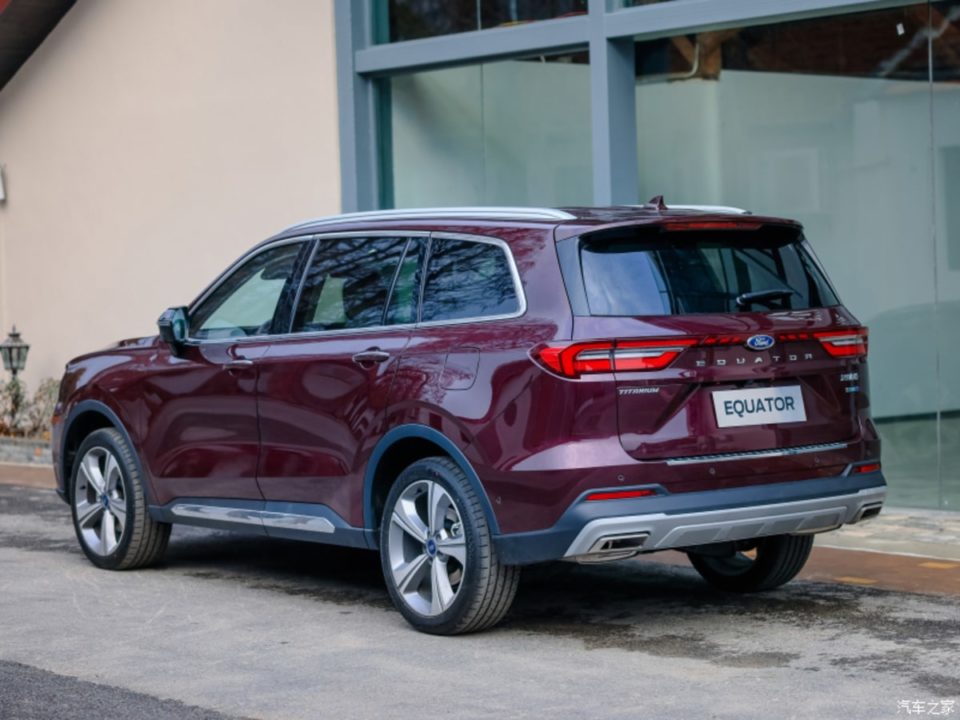 The cabin of the Ford Equator will certainly have a thing or two to say about the interior of the Ford C-SUV, which shares its platform and engine with the second generation Mahindra XUV500 bound for later this year. Recently, Ford launched the SE version of the EcoSport with the absence of the tailgate mounted spare wheel in India resembling the export-spec model.