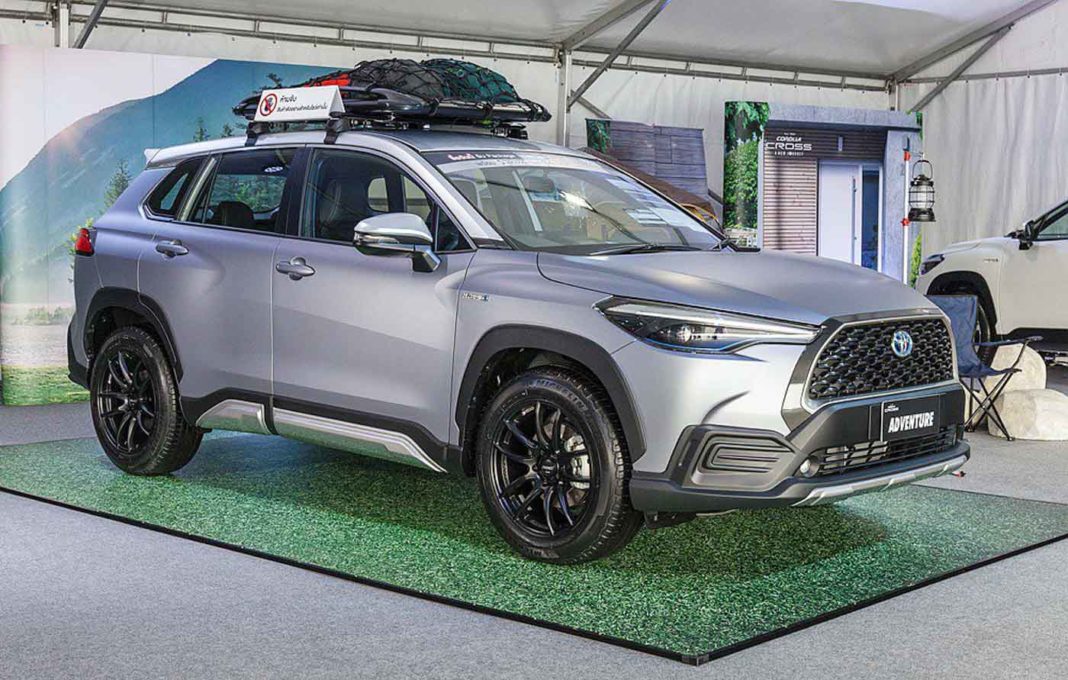 Toyota has created plenty of buzz by unveiling the Corolla Cross in the Thailand market yesterday and its prices have also been released ahead of the market entry. The Corolla Cross sits between the C-HR crossover and the bigger RAV4 and is based on the TNGA-C architecture. The SUV has plenty in common with the standard Corolla as they share body panels and interior bits.

However, the exterior design is similar to the RAV4 as the Corolla Cross looks like a compact avatar of the RAV4 with an upright front fascia comprising of large radiator grille, muscular bumper, bold headlamps and sleek LED Daytime Running Lights and so on. The rear end comes with a typical Toyota styling with wraparound LED tail lamps and aggressive looking tailgate.

The Japanese manufacturer has presented the Corolla Cross in Urban Sport and Adventure variants. The video we have attached here explain everything you need to know about the highly promising SUV. As for the dimensions, the Corolla Cross is longer than the C-HR by 100 mm, wider by 30 mm and stands 55 mm taller while having the same wheelbase length of 2,640 mm.

In Thailand, the Toyota Corolla Cross is offered in four variants namely 1.8 Sport, Hybrid Smart, Hybrid Premium and Hybrid Premium Safety. The entry-level 1.8 Sport is priced at 989,000 baht (23.78 lakh) as it is powered by a 1.8-litre naturally-aspirated four-cylinder 2ZR-FBE petrol engine. It is good enough to produce 140 PS maximum power at 6,000 rpm and 177 Nm of peak torque at 4,000 rpm. 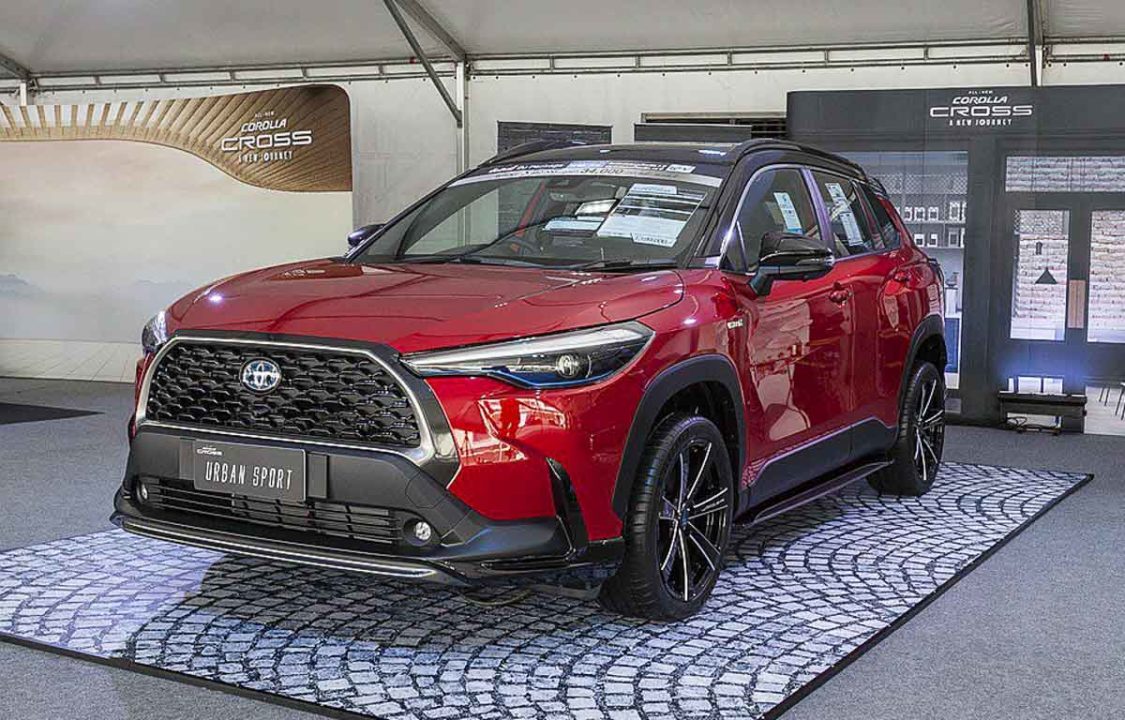 They are powered by the hybrid version of the 2ZR-FXE 1.8-litre petrol engine. It is capable of 98 PS at 5,200 rpm and 142 Nm at 3,600 rpm. However, working in tandem with a 6.5 Ah nickel-metal hydride battery and an electric motor rated at 72 PS and 163 Nm, the combined system output stands at 122 PS. It is hooked with a CVT sending power to only the front wheels.