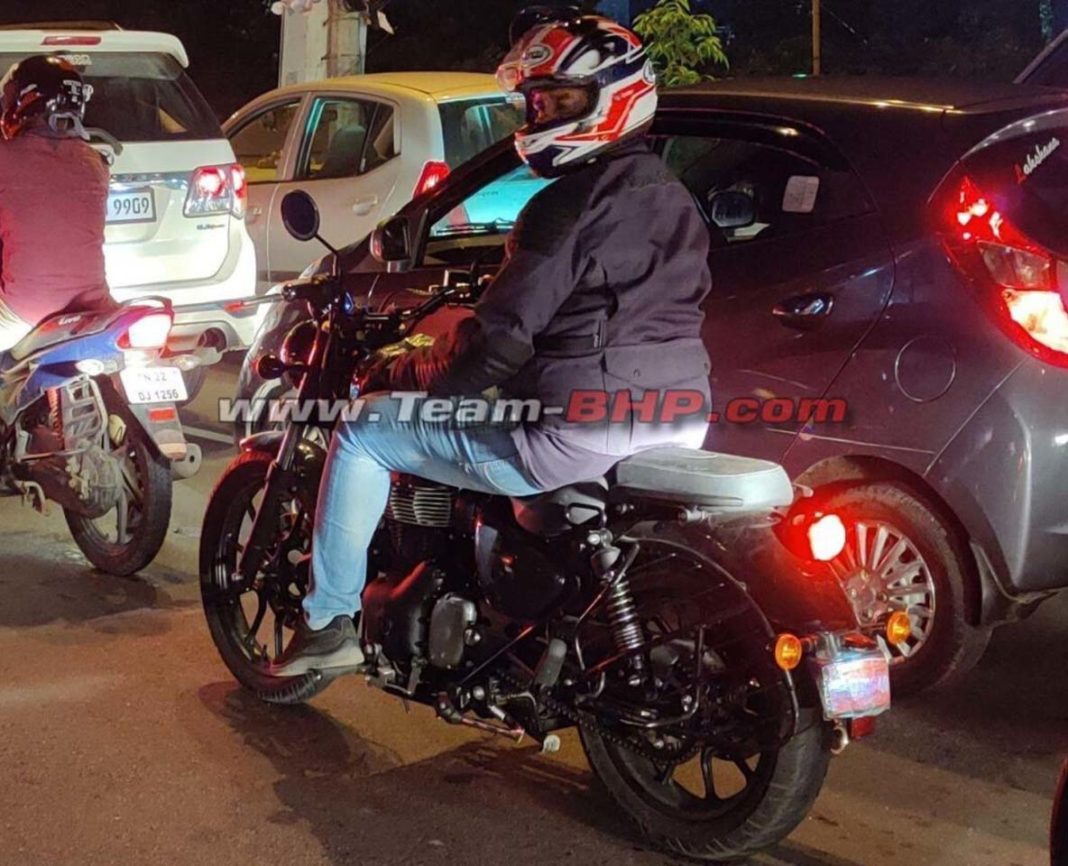 Royal Enfield is set to launch a new-gen model for the Thunderbird next year, with BS6 compliant engines

The next-generation models of the Royal Enfield Classic and the Thunderbird have been spied testing on various occasions in the last several months. The latest spy shot shows a near-production version of the next-gen Thunderbird completely undisguised, which reveals a lot of crucial information about the bike’s design.

The motorcycle features a new rear-end design, along with a redesigned tank and front panels. The rear fender also gets a new design, along with a new stepped seat. The bike also sports a new set of alloy-wheels. The spy shot suggests that the upcoming bike could also get a round instrument cluster, along with split grab rails.

It was also earlier reported that the Indian motorcycle manufacturer is planning to phase out its 500 cc engine that powers the Thunderbird, Classic and Bullet ranges, altogether. The high cost of upgrading the engine to comply with the BS6 emission norms, as well as the low sales volumes could be the two possible reasons for this decision. 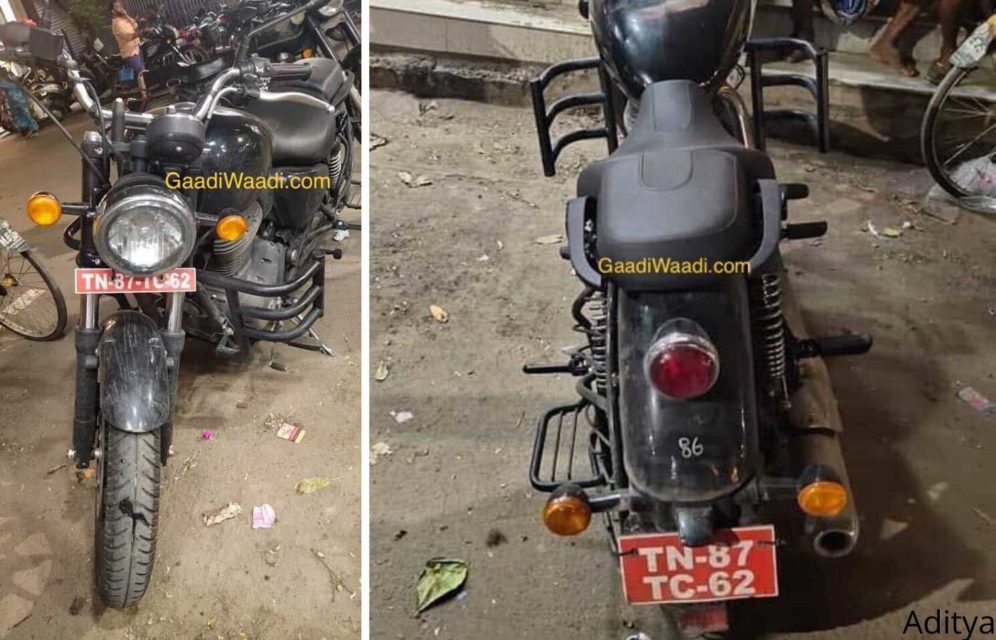 Expect a marginal hike in Thunderbird’s pricing once it gets a new-gen model next year with a BS6-compliant engine. The Thunderbird has no direct rival in the Indian market, but in terms of price, it competes against the Bajaj Dominar 400 and the Jawa 42.