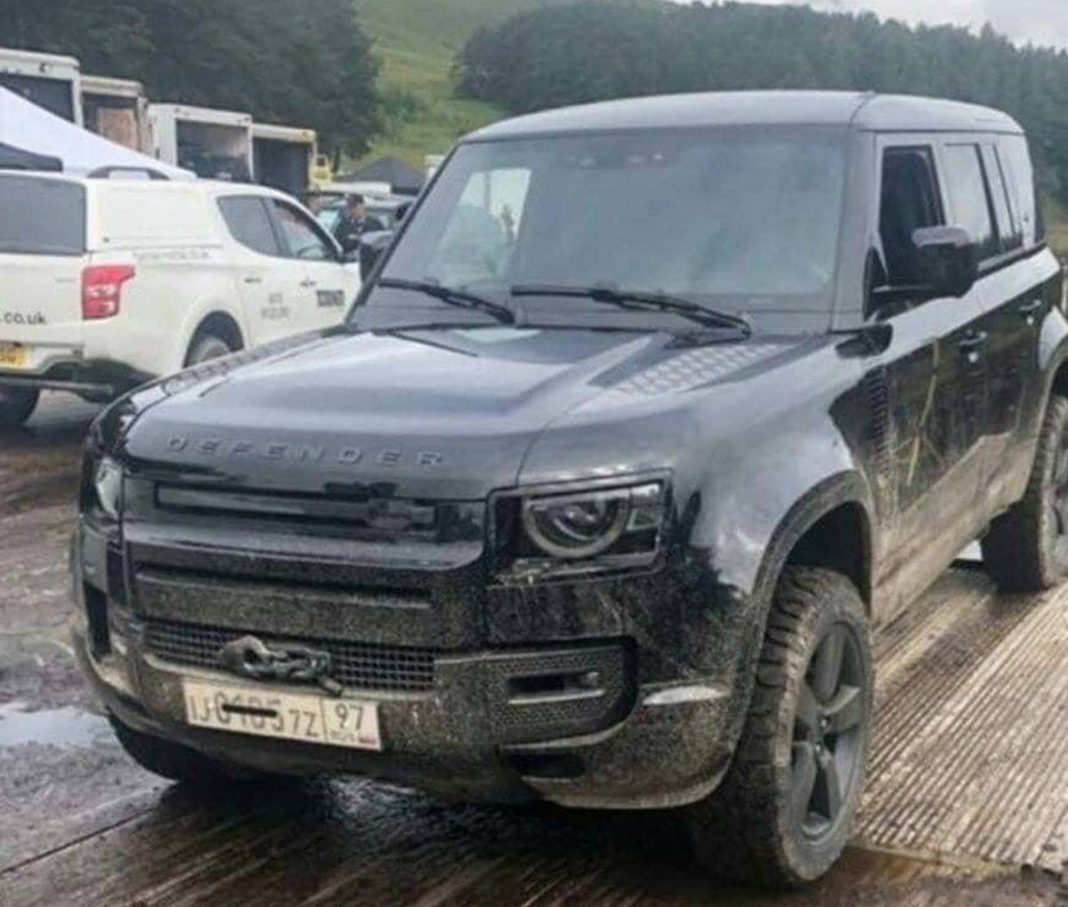 2020 Land Rover Defender will be offered in three different configurations with six engine options; global debut next month in Frankfurt

The all-new Land Rover Defender has been spied testing several times ahead of its world premiere at the 2019 Frankfurt Motor Show next month. With most of its specifications leaked online, the first undisguised picture of the 2020 version of the iconic SUV has been caught on the film set of James Bond’s next flick.

The boxy silhouette of the old model has certainly been retained and the ground clearance looks high for tackling the off-roads the brand is famous for. According to leaked documents, the 2020 Land Rover Defender will be sold in three body types and as many as six different engine configurations. 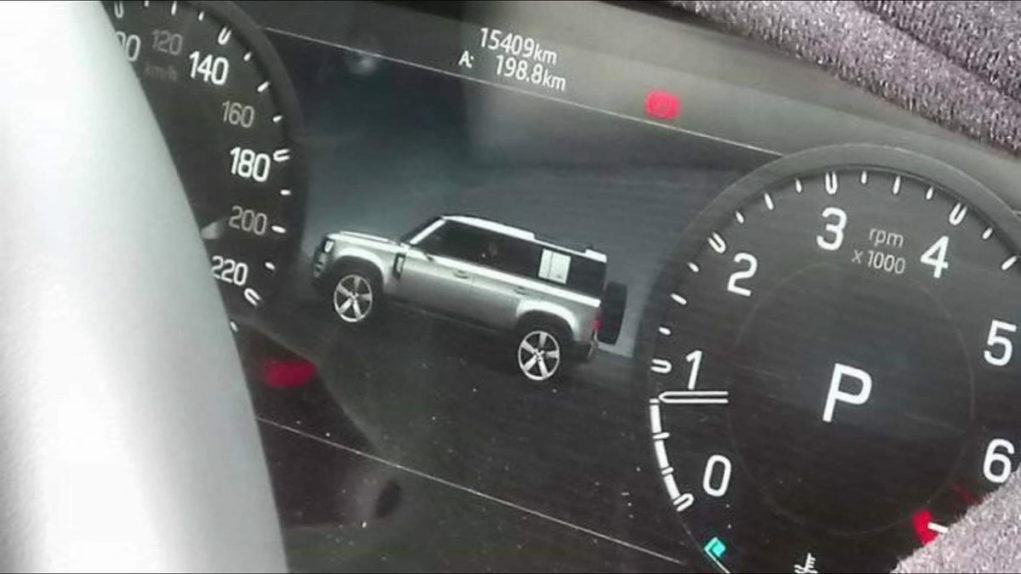 The mid-sized Defender 110 appears to be the first to arrive as early as October with adventure attitude. The seven-seater measure 4,758 mm long, 1,999 mm wide and stands 1,916 mm tall with 3,022 mm wheelbase. The Defender 90, on the other hand, will be available next March offering space for six people in total.

The Defender 130 will be the last to arrive in August 2020 and it has the largest footprint by accommodating space for eight occupants. While sharing other dimensions with the Defender 110, the 130 will have an overall length 5,100 mm – 342 mm longer than the 110.

Some of the notable features in the upcoming Land Rover Defender are LED headlamps, 10-inch infotainment, 14-speaker premium audio, a 12-inch digital instrument cluster and Windsor leather upholstery. The base petrol variant is a 2.0-litre four-cylinder unit making 296 hp and 400 Nm of torque while the plug-in hybrid version kicks out 398 hp and the 3.0-litre six-cylinder motor produces 395 hp and 550 Nm.