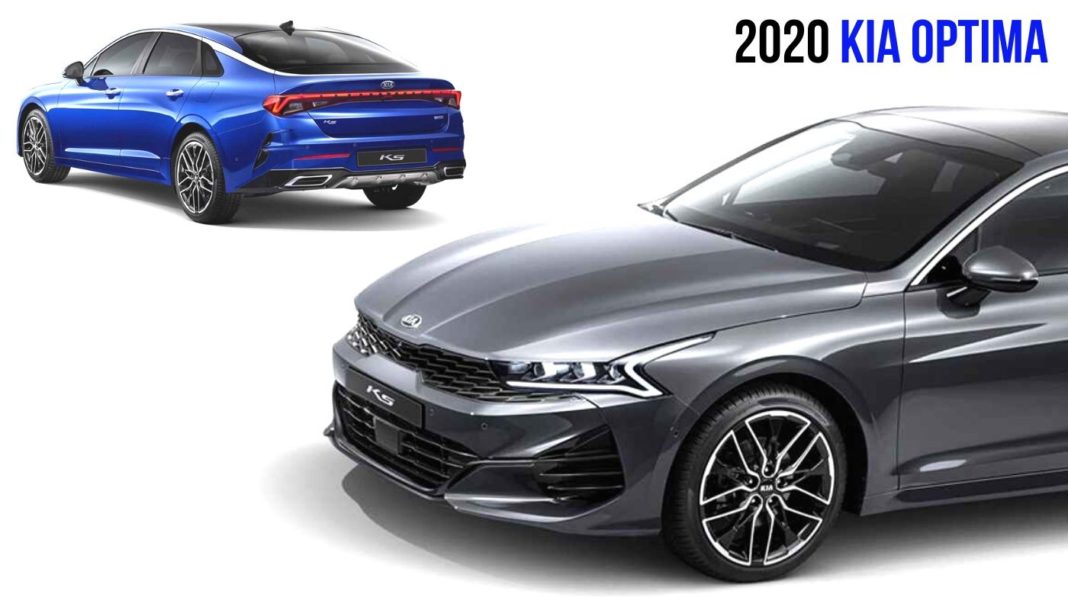 Kia Optima, also known as the K5 in South Korea, has received a new design, and the carmaker had continually kept teasing us with interior and exterior sketches of the sedan over the past couple of weeks.

The fifth-generation Optima gets a complete makeover with the presence of a sloping roof design, along with a chrome window lining that extends itself to the rear from both ends and meets below the rear windshield. 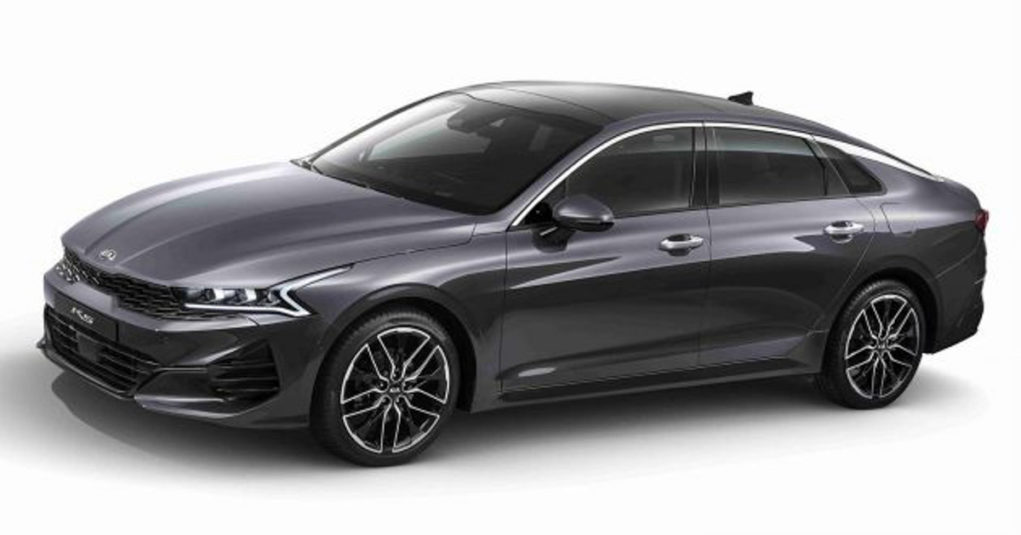 The rear tail lights, or rather tail light, is a single unit running across boot-lid with multiple horizontal LED lines embedded inside. The rear bumper gives a sporty appearance to the car, with a rear diffuser and twin exhausts, one on each side. The Optima also sports dual air vents on both sides of the rear bumper.

While the interior images are not available, the teaser sketch hints at a fully digital MID adjoined with the touchscreen infotainment system. A rotary gear selector can be seen replacing the traditional lever. Overall, Kia seems to be keeping the design of the interiors minimalistic. 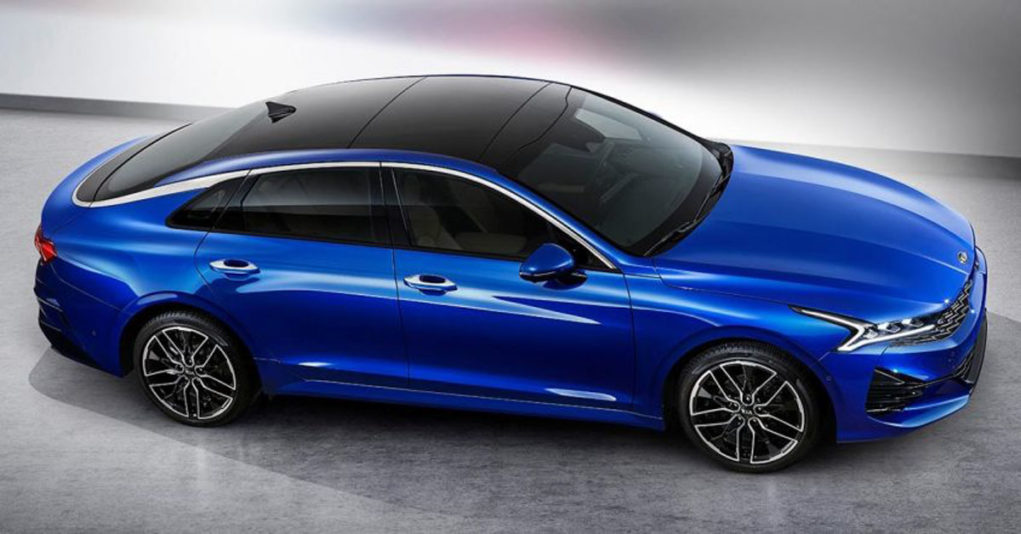