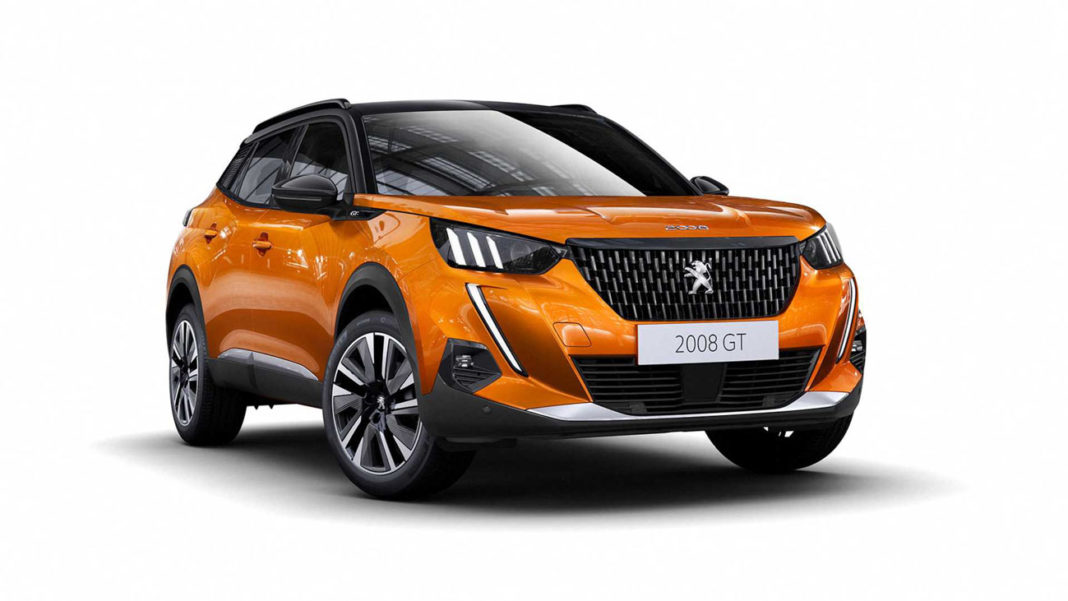 The new Peugeot 2008 gets a highly appealing exterior and interior upgrade; becomes one of the hottest mid-size SUVs around internationally

Peugeot, one of the famous French car makers, has unveiled the all-new 2008 compact SUV for the international markets. The all-new SUV gets quite a few updates and looks like a scaled-downed version of the Peugeot 3008. The all-new car gets a range of powertrains including a choice of petrol and diesel engines. With an eye on the future, Peugeot is also offering an all-electric version of the 2008 SUV.

Talking about the design of the all-new vehicle, it looks quite modern and unique. The SUV gets large dimensions on the outside with an aggressive face. It gets a large grille that bulges out of the body. The bumper also gets a lot of cuts and carvings that make it look very intimidating.

Peugeot has also added three elements of DRL inside the headlamp, and one streak of LED DRL can be seen in the lower part of the vehicle, which gives it a sci-fi look. The dual-tone body colour and a coupe-inspired shape of the SUV also makes it very attractive to look at. 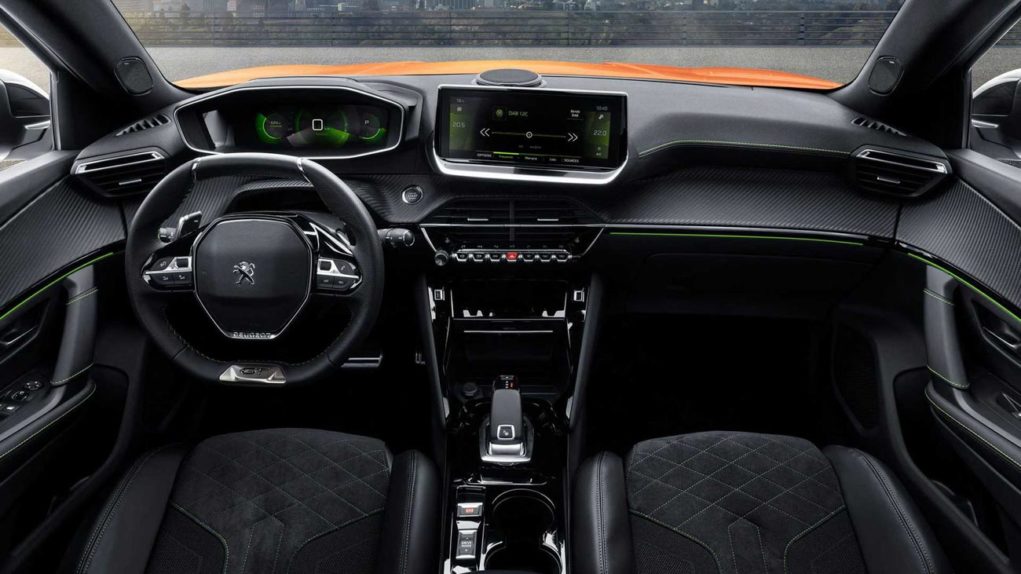 Now tons of features are available with the all-new 2008. Most of these features are likely to be offered only with the top-end variant of the SUV. The all-new Peugeot 2008 gets Drive Assist system that includes lane positioning assist, lane departure warning and adaptive cruise control with automatic stop-n-go function.

This feature allows the driver to entirely rely on the car to maintain the distance between the vehicle in front, and it can also stop entirely and start again when needed. Also, the SUV gets full parking assist, automatic emergency braking, driver monitoring, speed limit recognition and more such high-end features. 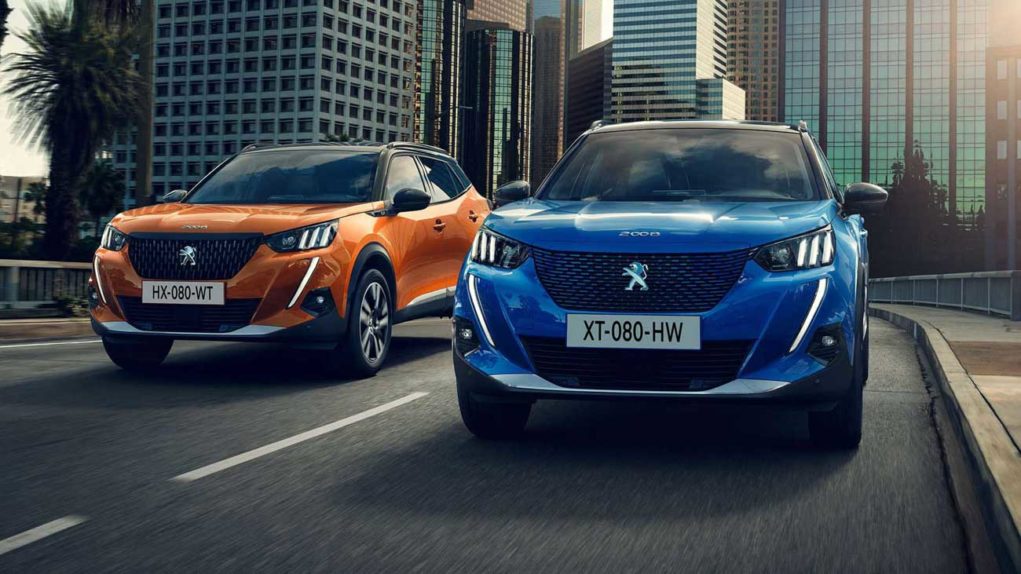 The car gets powered by a 1.2-litre three-cylinder petrol engine that is available in three tunings – 99 PS, 128 PS and 153 PS. The 1.5-litre diesel engine produces a maximum of 99 PS. The all-electric version of the car gets a 50 kWh battery pack that uses a 136 PS electric motor. It gets a range of 310 km and can be charged up to 80% in just 30 minutes using the fast charging.