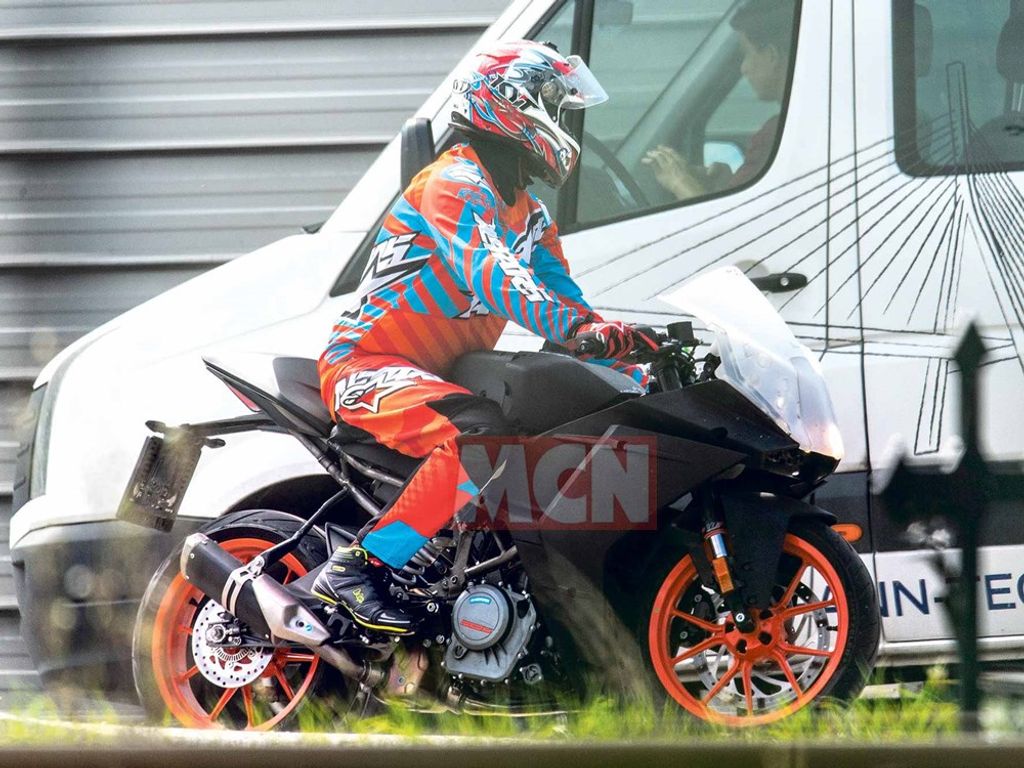 The second generation RC 390 will be bigger than the current model, likely to get new features from the new Duke 390

KTM commenced work on the second generation of RC390 as the bike didn’t get any major update last time as the company was focusing on the new generation Duke 390. The new RC 390 test mule has been already spotted testing in Europe and it looks completely different from the current model.

From the spy images, we can confirm that the dimensions have certainly increased as the front visor is bigger and it will offer better protection for the rider in highway riding condition. The fairing size has also increased drastically and the RC 390 will finally get LED lights instead of the projector setup.

The instrument cluster will be an all-new unit and it comes with all the functionality of Duke 390 cluster, which includes a high-resolution screen, Bluetooth connectivity and all the usual information like speedometer, tachometer, odometer, fuel gauge, trip meter, gear shift indicator and more.

The fuel tank also appears to be a bigger one and it was needed as the current model gets a small one when compared to competitors. The RC 390 retains the split seat set up but the width of the seat has increased and the rear also gets new LED tail lamps with a new design. The RC 390 also retains the trellis frame for excellent handling. 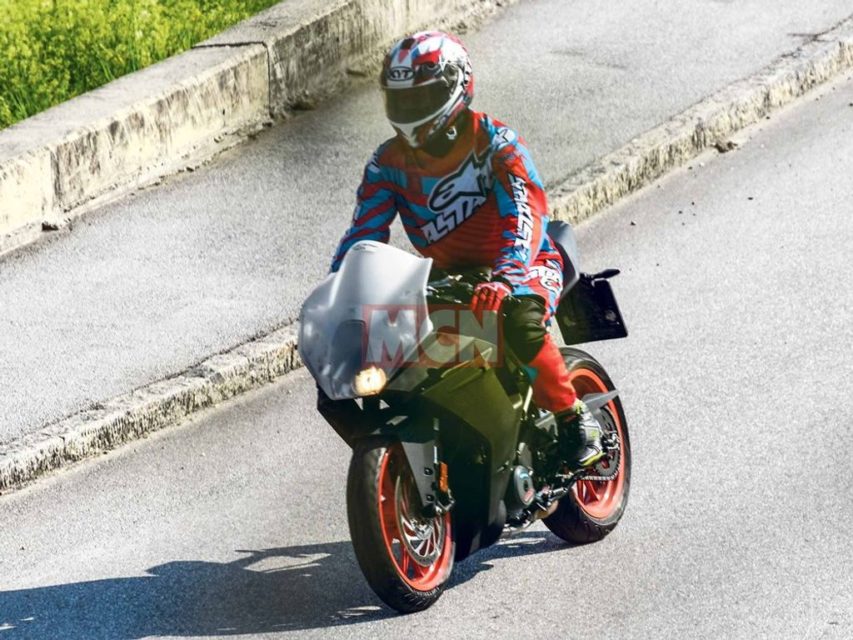 KTM is expected to make some changes for the suspension as the front will get a new WP unit and mono shock at the rear. The tuning will be different as the company want to improve comfort without compromising on the razor-sharp handling, which the RC 390 is famous for. The wheels appear to be the same one from the current model.

The RC 390 will be powered by the same 373 cc single cylinder engine, but it will be updated to meet upcoming BSVI emission norms and puts out 43 bhp of power and 37 Nm of torque. This engine is mated to a 6-speed gearbox and the company will offer dual-channel ABS system. KTM will debut new RC 390 at next year’s EICMA and India launch in 2020.