The tenth generation Honda Civic executive sedan will officially go on sale on March 7 to compete against Corolla Altis, Elantra and Octavia

Honda Cars India is resurrecting a popular nameplate officially on March 7 as the new generation Civic is entering the domestic market to rival Toyota Corolla Altis, Hyundai Elantra and Skoda Octavia. The Civic is the largest selling model for Honda across the globe and in its span of around 47 years, more than 25 million units have been retailed.

In India, the Civic was introduced in its eighth generation in 2006 before the plugs were pulled off in 2012 due to lack of demand citing the increased affinity towards diesel variants, as the D-segment sedan did not have one in its portfolio. However, the tenth generation Civic will be offered in both petrol and diesel powertrains.

The 1.8-litre i-VTEC petrol engine produce 141 PS and 174 Nm while the 1.6-litre EarthDreams i-DTEC single turbo diesel unit borrowed from the latest CR-V makes 120 PS and 300 Nm. The petrol version is mated to only a CVT automatic transmission with paddle shifters while the diesel uses a six-speed manual gearbox to transfer power to the wheels. 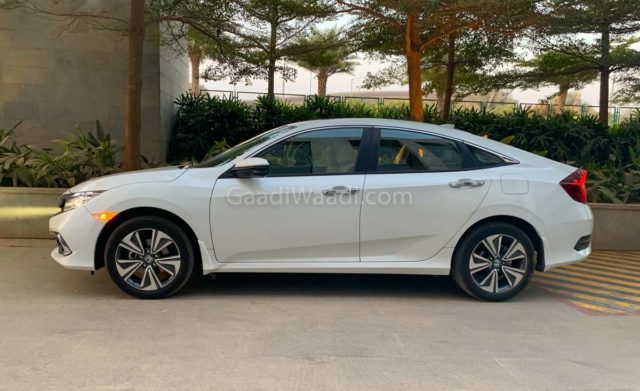 The Civic is locally assembled in India at the brand’s Greater Noida plant where it shares assembly lines with the CR-V, and is expected to have a commendable price range between Rs. 18 lakh and Rs. 23 lakh (ex-showroom). The 2019 Civic will be offered in multiple variants as well.

Pre-bookings have commenced across all the authorised Honda dealerships spread across the country for an initial token of Rs. 31,000 from today. The deliveries are more likely to begin soon after its market debut. Honda showcased the new Civic at the 2018 Auto Expo last February and it gathered plenty of attention from the show-goers and media. 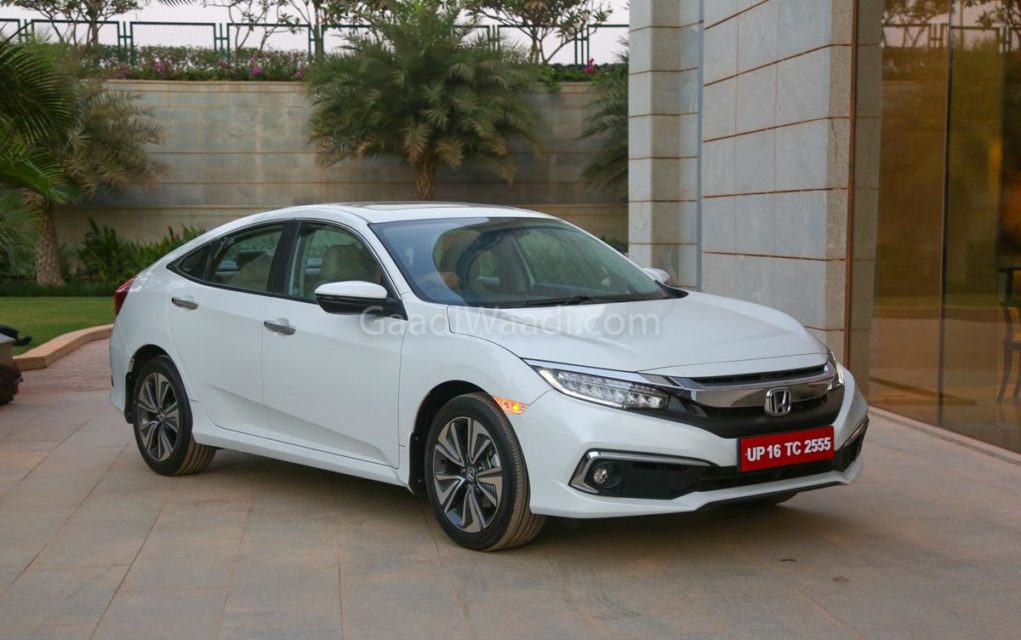 The Japanese manufacturer will be aiming to capitalise on the popularity of the nameplate in its new avatar to garner sales figures. Moreover, the 2019 Civic is also crucial in further elevating the brand’s premium image in India.