Gaadiwaadi.com
Home Honda Brio Updated Figo? No, This Is The All New 2019 Honda Brio 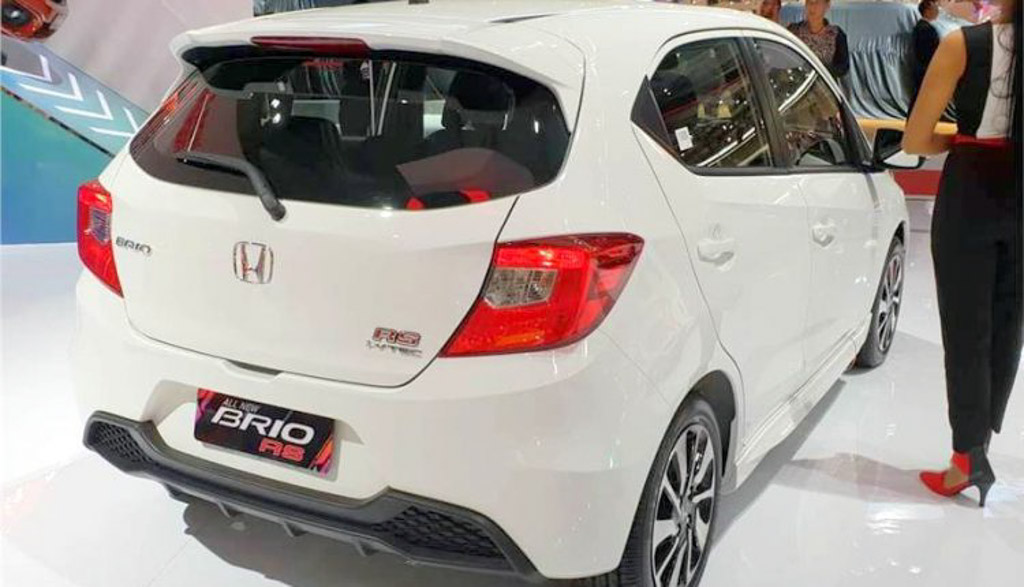 The second generation Honda Brio has just made its global debut at 2018 Gaikindo Indonesia International Auto Show (GIIAS) and it is based on Small RS Concept showcased at IIMS 2018 in April. The Japanese manufacturer adopted an evolutionary design theme for new 2019 Honda Brio and it is designed by Honda’s R&D Pacific Centre in Thailand.

Honda increased dimensions of Brio as the new model is longer, wider and taller than predecessor and they want to make proportions correct as it was one of the reasons for its failure in many markets. The Japanese manufacturer showcased Brio in new RS trim with sporty body kit as well. The front face is similar to new generation Amaze as it is the sedan version based of Brio while some design elements are carried over from original Brio.

The front gets large LED headlamps, which extends towards front grille and in RS trim, grille is finished in black colour for sporty appeal – regular variants come with chrome finish. Honda has given new front bumper and fog lamp housing gets a new design. The company has also given RS badges on front grille and the new face gives a grown up look for Brio.

The rear was the worst part of previous generation and the company has addressed it with second generation model as Brio gets an all new proper tail gate design rather than glass. It seems to have taken design inspiration from Figo. Honda has also given new LED tail lamps and a new bumper. The RS models also come with integrated spoiler and we can expect Honda to offer dual tone colours. 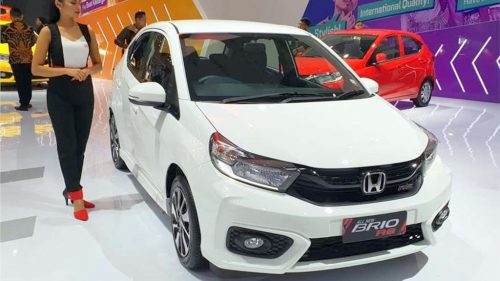 The interior appears to be completely new and it has similarities to new generation Amaze. The instrument cluster gets a new design along with completely revised dashboard. The Brio finally gets touchscreen infotainment system with Apple CarPlay and Android Auto along with key less entry and push button start. Honda has also improved cabin quality compared to previous model.

The second generation of Brio retains same engines. Most of the markets get 1.2 L i-VTEC engine producing 90 PS and 110 Nm of torque but Philippines and Thailand get powerful 1.3 L i-VTEC engine with 100 PS and 127 Nm. These engines will be mated to same 5 speed manual and CVT gearbox. 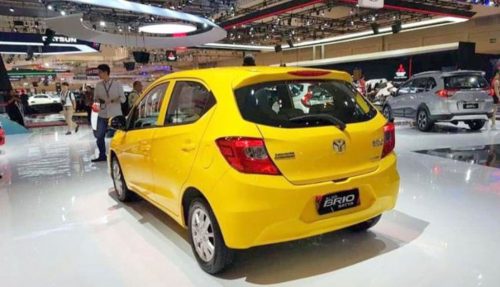 The Japanese manufacturer is not offering diesel engine on Brio. The sales is expected to begin later this year in Indonesia and we can expect Honda to introduce new Brio in the near future in India but no official word on it yet.