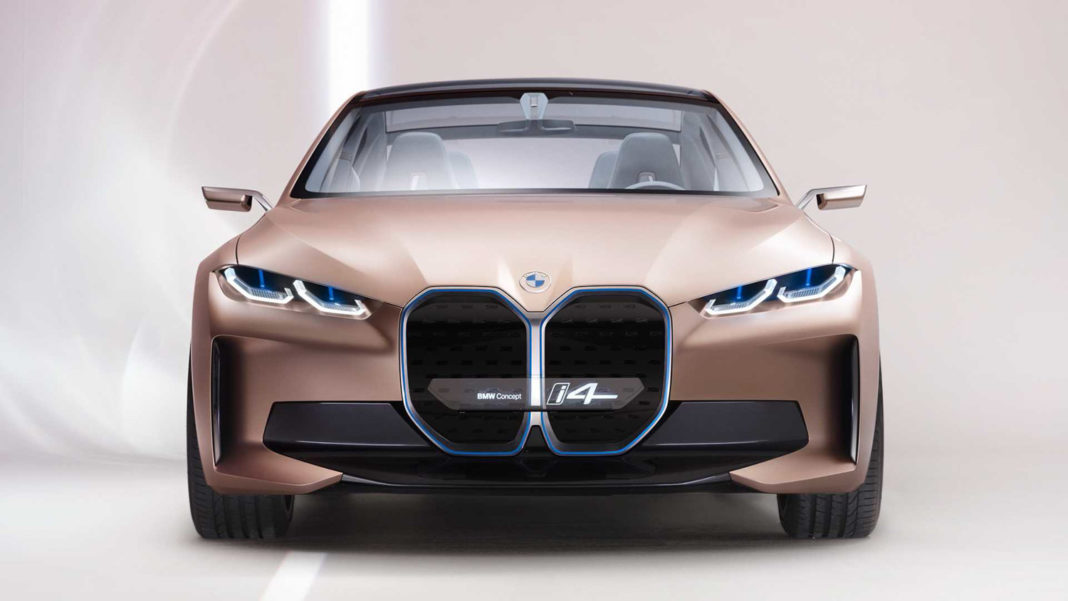 The BMW 3 Series EV could borrow its electric powertrain from the upcoming iX3 electric crossover, which will likely be launched by the end of 2020

A camouflaged prototype that looks similar to the current-gen 3 Series has been spotted on test, wearing ‘electric test vehicle’ stickers, which is a mandatory procedure even for plug-in hybrid prototypes. Apart from that, absence of the exhaust pipes further confirms that the speculation is true, and the spied car is perhaps a zero-emissions version of the saloon.

BMW is yet to confirm any details about a 3 Series EV, and the fully-electric version of the upcoming 4 Series Gran Coupe will likely be the company’s first electric saloon instead. A spokesperson for BMW, while talking to Autocar UK explained why the company plans on launching the i4 before the fully-electric 3 Series. 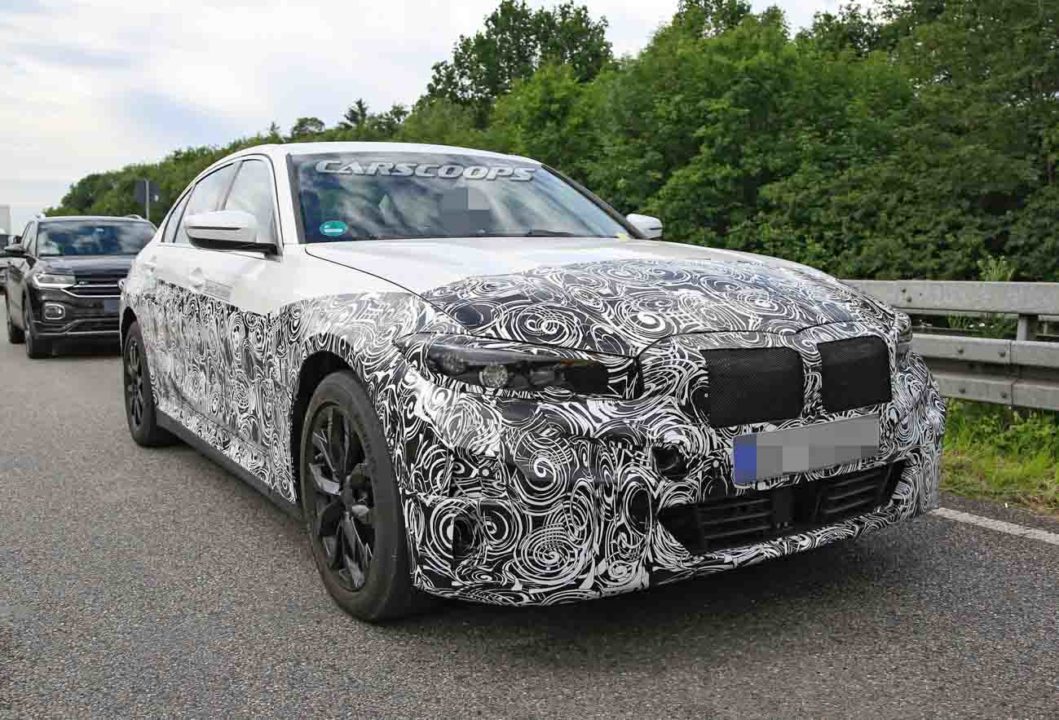 The reason that Mr Domagoj Dukec, BMW’s design chief gave was that going electric is still a move buyers are skeptical of making, and EVs are also certainly more expensive than regular ICE cars. Electric cars still need time to build an emotion, and BMW believes that right now “an electrified i4 makes more sense than an electric 3 Series“.

However, this does not mean that the electrified 3 Series will not be launched anytime soon. As mentioned earlier, BMW plans to launch a host of plug-in hybrids and EVs in the years to come, and the growing fan base of fully-electric vehicles means that the 3 Series EV could become a reality as soon as three years from now. 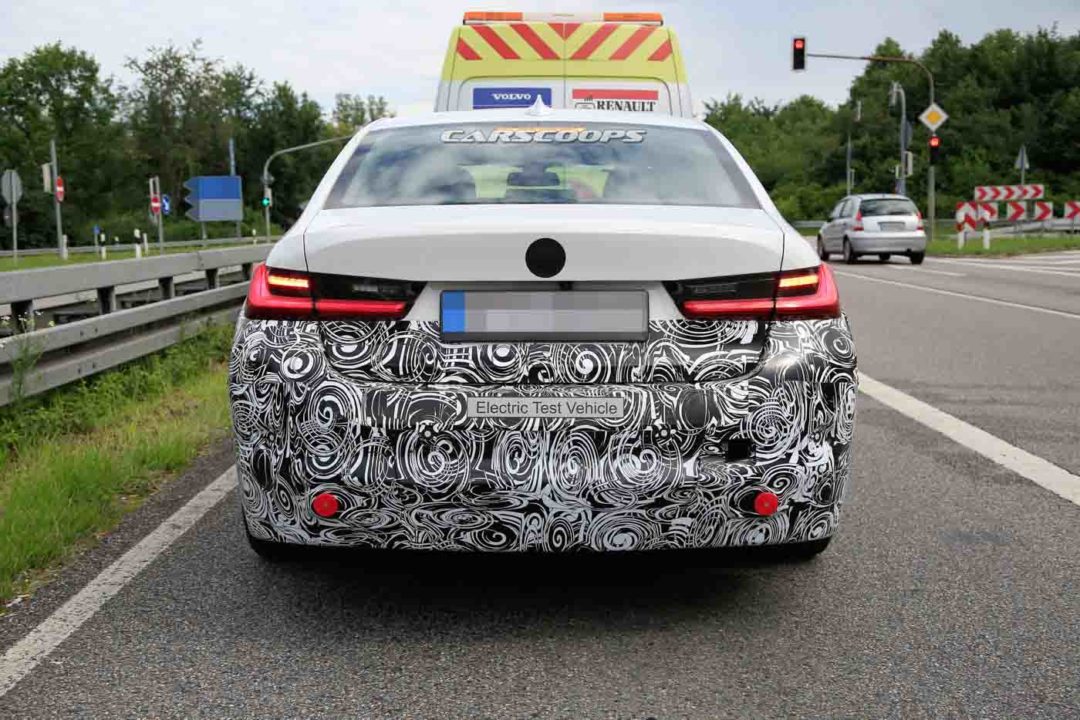 What powertrain will be on offer with the electric 3 Series is not yet known, but we expect it to share its powertrain with the iX3 electric crossover; which is expected to be launched by the end of this year.