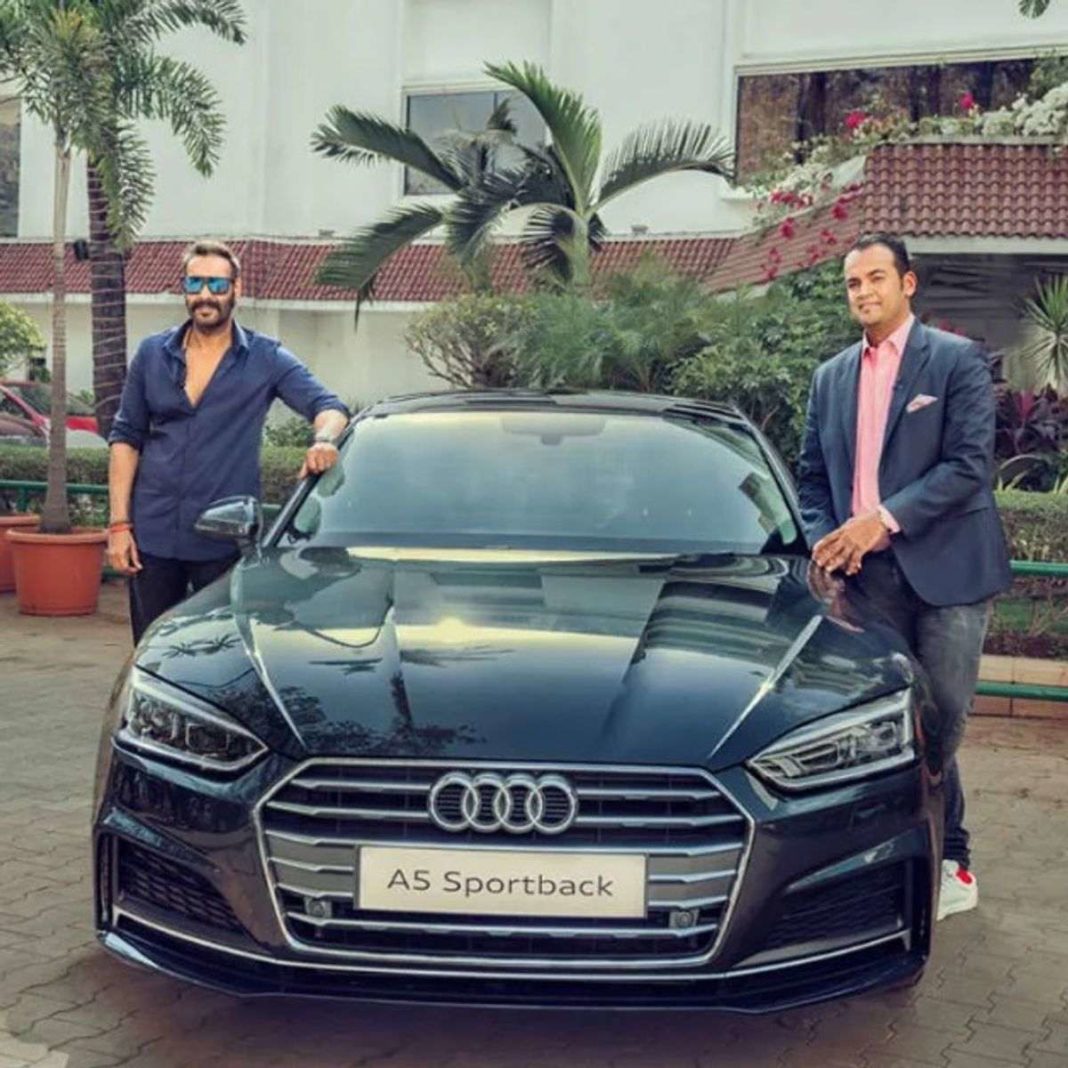 Ajay Devgn is a popular Bollywood actor who has been widely applauded for his comedy and action roles. He is also quite well-known as a car nut who has some great vehicles in his garage, including a Maserati Quattroporte. The actor has now even added an Audi A5 SportBack to his car collection.

The Audi A5 SportBack was won by him in the latest season of Koffee With Karan, which is a popular chat show that is hosted by Karan Johar. This is the same series where cricketers Hardik Pandya and K L Rahul received a lot of flak for their completely misogynist comments.

The Audi A5 SportBack was launched in India in 2017 and is on sale at an ex-showroom price of roughly Rs 54 lakh. The car that has been gifted to Ajay Devgn is the 2018 model, which was updated with many features, including a panoramic sunroof, full-LCD instrument cluster, and Audi MMI. 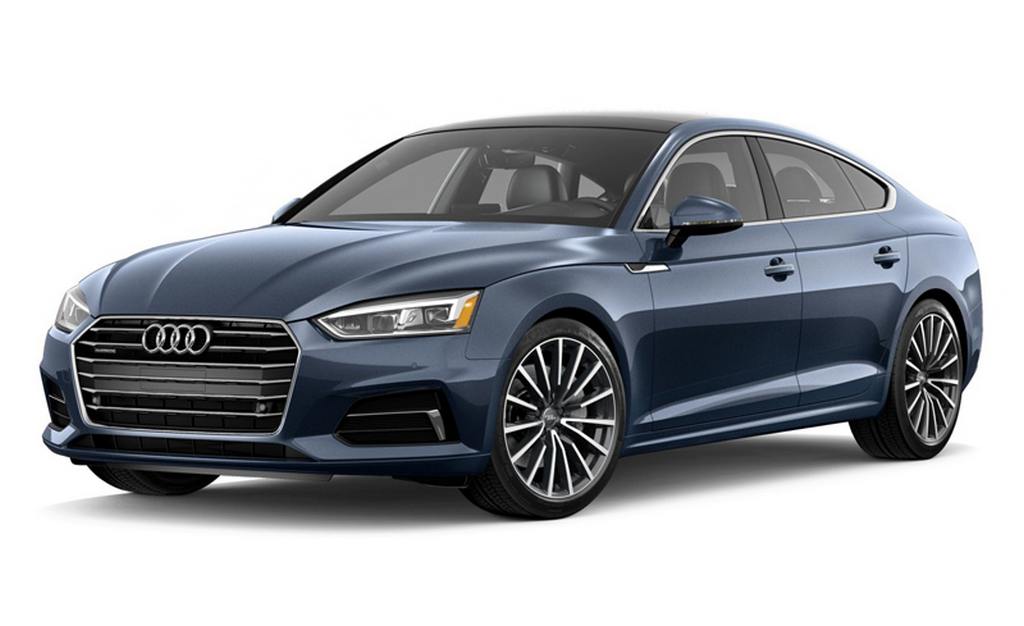 Powering the Audi A5 SportBack is a 2.0-litre turbocharged diesel engine that churns out a maximum power of 188 bhp along with a peak torque of 400 Nm. The motor comes mated to a 7-speed dual-clutch Tiptronic transmission. The car is capable of hitting 100 km/h from standstill in 7.9 seconds and has a top speed of 235 km/h.

The Audi A5 SportBack was gifted to Ajay Devgn last weekend and joins many other high-end vehicles in his garage, which include a Maserati Quattroporte, Land Rover Range Rover Vogue, Mercedes-Benz S-Class, BMW Z4, MINI Cooper S, Mercedes-Benz GL-Class and Audi Q7. Ajay Devgn and his wife, Kajol, can be regularly spotted using these vehicles.

The Audi A5 SportBack that has been presented to Ajay Devgn was the prize for winning the ‘Best Line of the Season’ award. Other celebs that won awards in the latest season of Koffee With Karan include Kareena Kapoor Khan, Diljit Dosanjh, and Sara Ali Khan.