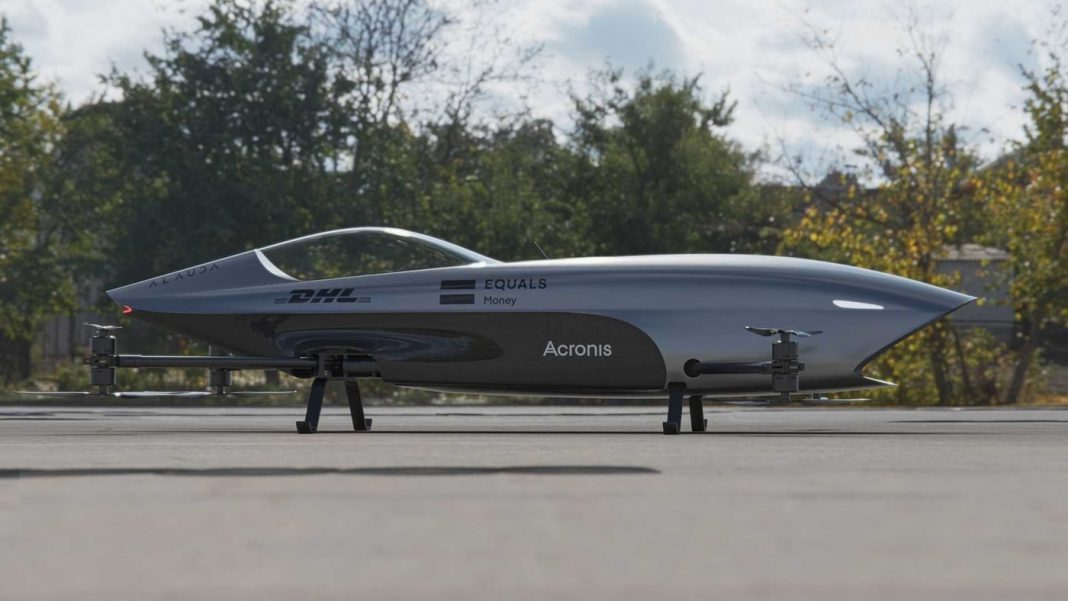 Airspeeder Mk3 will compete in remotely piloted races in the second half of this year, and manned races are set to begin next year

Airspeeder Mk3 has been officially revealed as the first-ever electric flying race car. It is a full-sized electric VTOL (Vertical Take-Off and Landing) vehicle, which will compete in a first-of-its-kind flying car racing series in the second half of 2021. The series will feature unmanned Airspeeder Mk3 race cars, which will be remotely controlled.

Alauda Aeronautics, the sister company of Airspeeder, is building 10 examples of the Mk3 for said remote-controlled race series. A manned racing series has already been planned, slated to follow in 2022. For the development and manufacturing of the racing aircraft, the manufacturer has enlisted the help of a few big names in the automotive and aerospace industry, including McLaren, Jaguar Land Rover, Rolls-Royce, Brabham, Boeing, and Babcock Aviation.

The Airspeeder Mk3 is capable of achieving a speed of 120 kmph (75 mph), and can turn much faster than a regular helicopter or a winged aircraft, thanks to the double rotors present on the four corners. The octocopter is capable of generating a force of around 5 G in fast bends. The vehicle is rated at a peak power of 429 BHP, which is quite a lot for a machine that weighs just 130 kg. 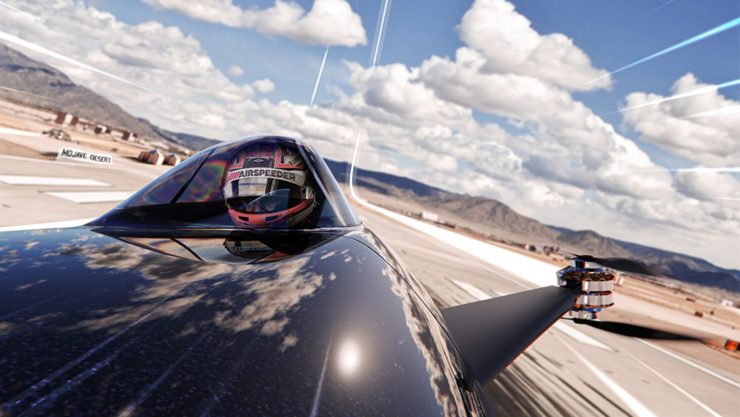 The 0 to 100 kmph (0 to 62 mph) sprint is claimed to take just around 2.8 seconds, which is impressively quick. The Airspeeder Mk3 will also take pitstops for battery swaps, which the company states would take as low as 14 seconds, thanks to the quick-release mechanism.

Matthew Pearson, Founder, Airspeeder and Alauda Aeronautics, was quoted saying: “It is competition that drives progress and our racing series is hastening the arrival of technology that will transform clean-air passenger transport, logistics and even advanced air mobility for medical applications.” 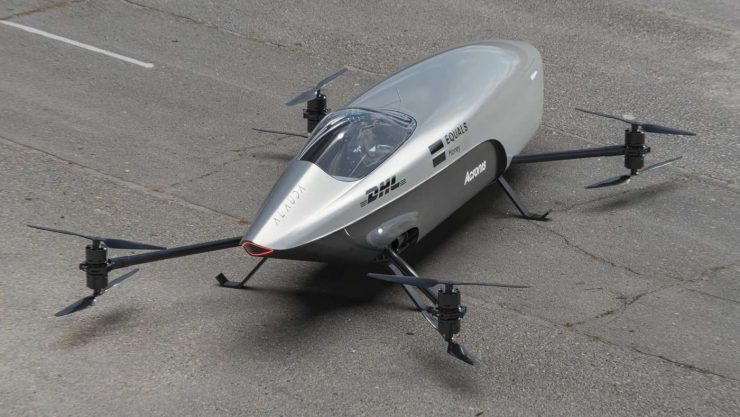 Airspeeder Mk3 employs carbon fibre for the frame and the main body. This ensures that the craft will be strong while also being lightweight, thus improving performance and efficiency. It will also use LiDAR and Radar collision avoidance systems for safety. We are definitely excited for the debut of these flying racing octocopters later this year.