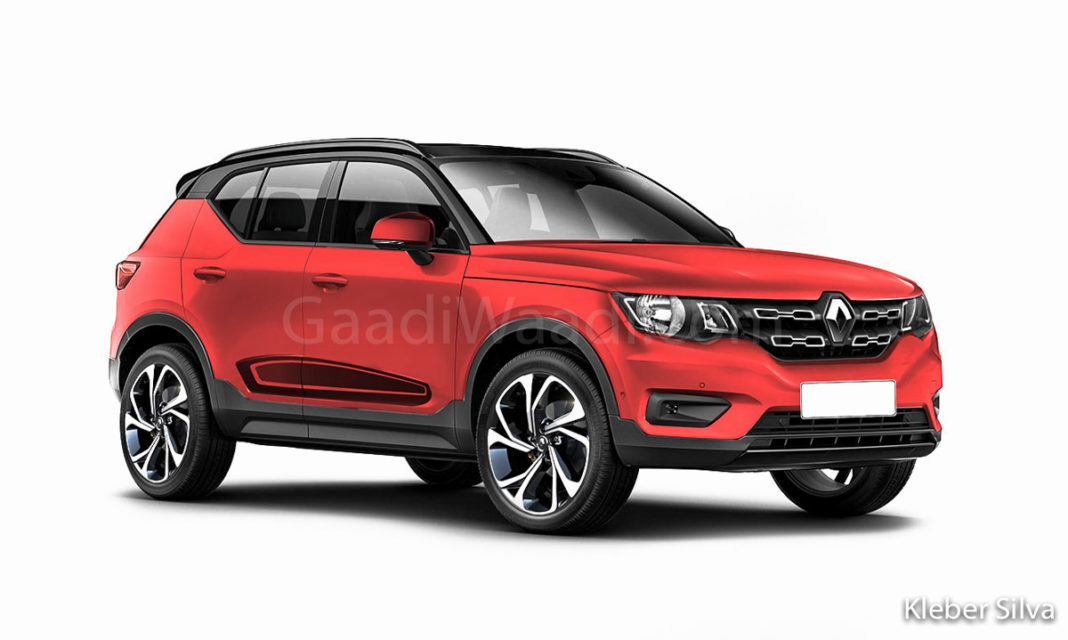 After the launch of the Triber on the CMF-A+ platform, Renault will launch an all-new SUV on the same platform in the coming times

Renault unveiled the all-new Triber for the Indian market recently. The all-new 7-seater MPV will be launched against the likes of Maruti Suzuki Ertiga as a budget modular vehicle on August 28. The Triber will utilise a modified version of the CMF-A platform the underpins the Renault Kwid in the Indian market.

The new modified platform, known as the CMF-A+ platform, will also underpin an all-new sub-4m compact SUV, which will be launched after the Triber in the Indian market. It will be an all-new car, which will look very different from the MPV Triber and the hatchback Kwid.

The sub-4m SUV will be Renault first such product in the market, and it will take on the likes of Maruti Suzuki Vitara Brezza, Ford EcoSport and Tata Nexon. In fact, the popularity of this segment is growing at a rapid pace, and recently, manufacturers like Hyundai and Mahindra launched their products in the market.

Both Hyundai Venue and the Mahindra XUV300 have gained quite a lot of popularity in the segment, which will give an assurance to Renault to launch a new product in the segment. The SUV is codenamed as HBC, and it has been in the news for a long time now. While the Renault Triber will get the 1.0-litre three-cylinder naturally-aspirated petrol engine, the production version of the HBC is expected to get the more powerful turbocharged version of the engine.

Due to the stricter BS6 emission norms, which will be enforced in the Indian market in April 2020, Renault is not expected to offer a diesel engine in the segment. However, both manual and automatic AMT transmission options will be available in the car.

Renault’s all-new sub-4m SUV may get a similar feature list like the Renault Triber. It includes a touchscreen infotainment system, automatic climate control system and other safety features like the ABS+EBD and airbags. Renault will price it aggressively, and the base version of the car might even undercut the most affordable SUV, the Tata Nexon, which is priced at Rs 6.48 lakh, ex-showroom.