Flying cars are not anymore dream, but becoming reality. Slovakian small automaker AeroMobil has one of the many companies around the world which has been working on a flying car project and its production ready model is all set to make global premiere at the Top Marques Show in Monaco on 20th April, 2017. 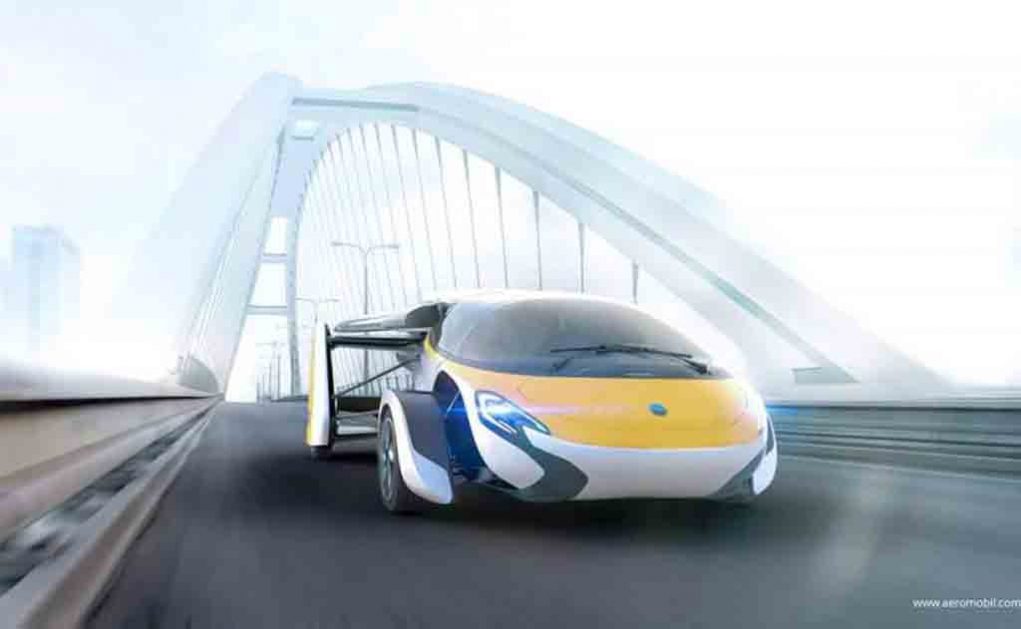 The car comes blending the aero and car functionality perfectly and it is powered by hybrid propulsion. With this, the owner will be able to fly if he or she chooses not to hit the road due to congestion. However, the owner will need to possess flying permit and license for that.

The Slovak company is yet to reveal the mechanical detail of the flying car. But, the concept, which paved the way for the production model was powered by Rotax 912 four-cylinder, air-cooled engine, capable of churning out 99 bhp of peak power. In the air, the concept was capable to fly at a top speed of 200 kmph, while on road it can run at a top speed of 160 kmph. Expect the upcoming production model to come with improved power output and top speed capability compared to the concept.