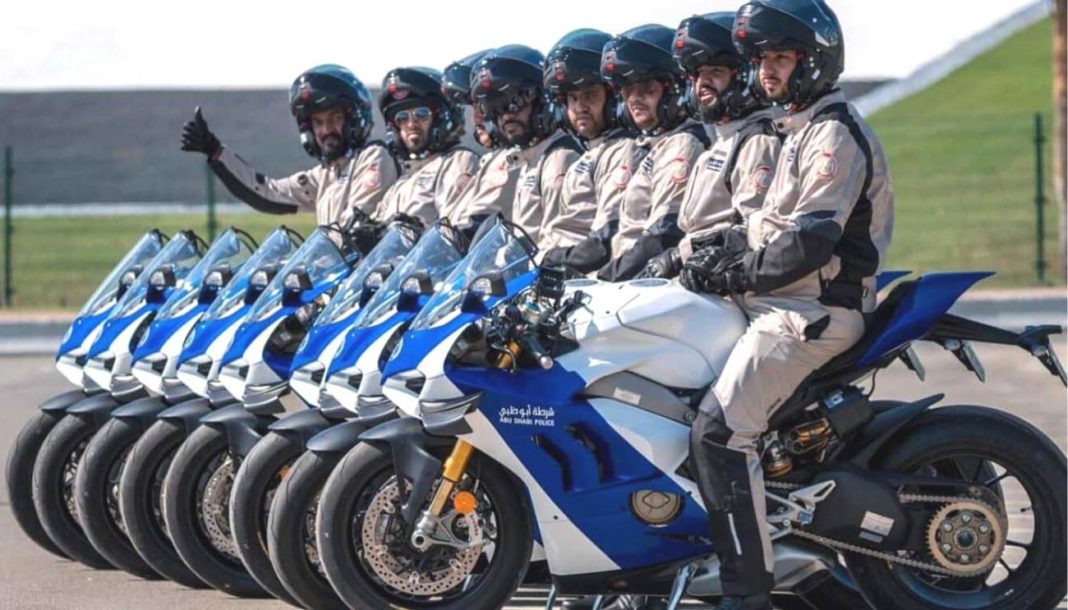 As some of you might already know, the very tasty Ducati Panigale V4 R was launched in India in November last year. The superbike came with a sticker price of Rs 51,87,000 and only 5 units were put on sale in the country. Now, in an interesting development, it has come to light that the Abu Dhabi Police has added 8 units of this street-legal WSBK-spec motorcycle to its fleet.

This isn’t the first time that the Abu Dhabi police has added exotic sets of wheels to its fleet. The police force already has the Lykan HyperSport (of the Fast & Furious 7 fame) in its garage, along with some more exotic metal in the form of Audi R8 and Lamborghini Huracan.

It may be noted here that the Ducati Panigale V4 R is among the most powerful motorcycles across the globe, with a maximum power of 221 hp and a peak torque of 112 Nm from its 998cc, Desmosedici Stradale 90° V4 engine. The use of Akrapovic exhaust can up the power to a massive 234 hp. 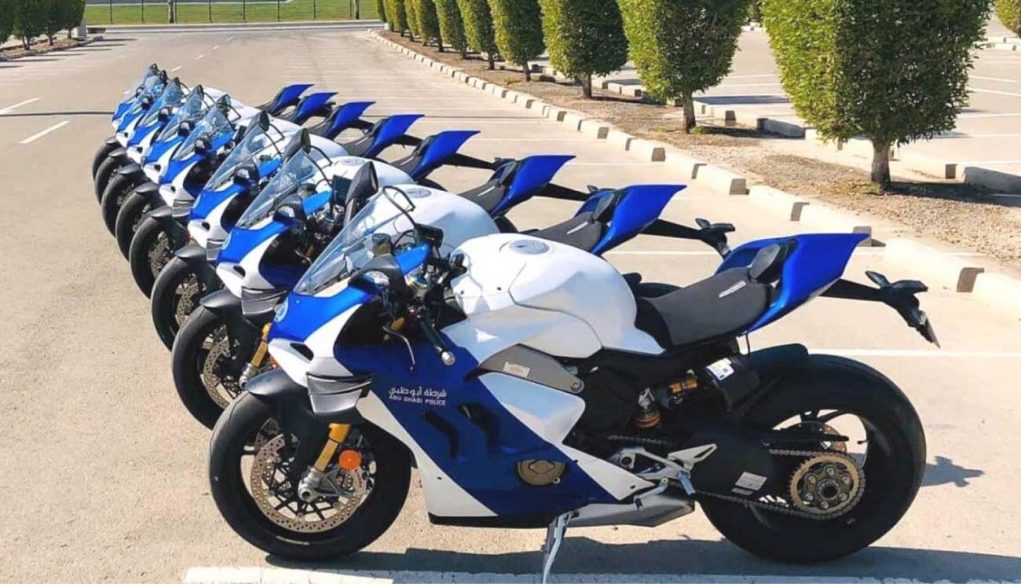 The suspension duties on the motorcycle are handled by race-grade fully-adjustable 43 mm Öhlins forks at the front while the rear has been equipped with an aluminium swingarm and a fully adjustable Ohlins TTX36 monoshock spring. 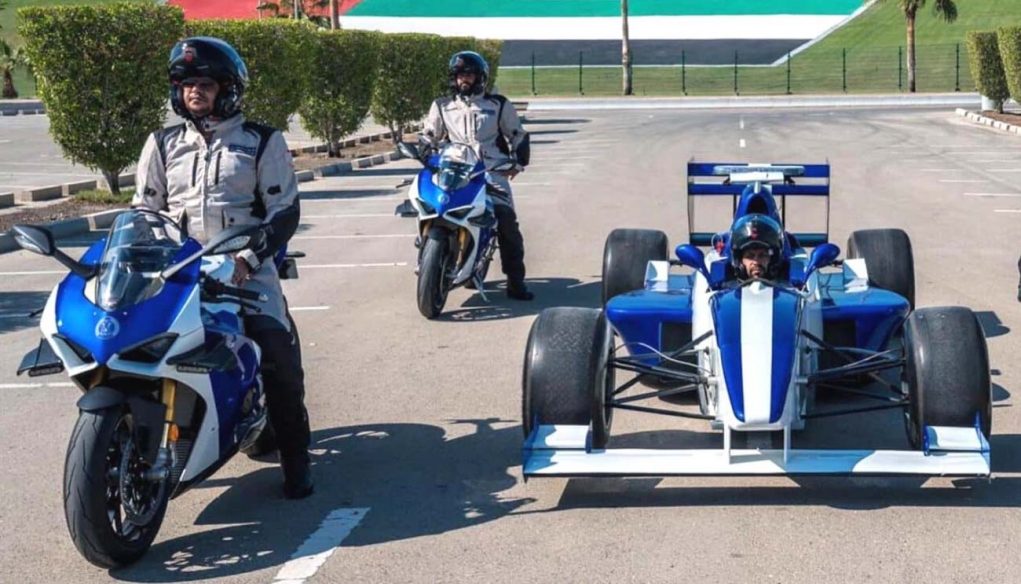