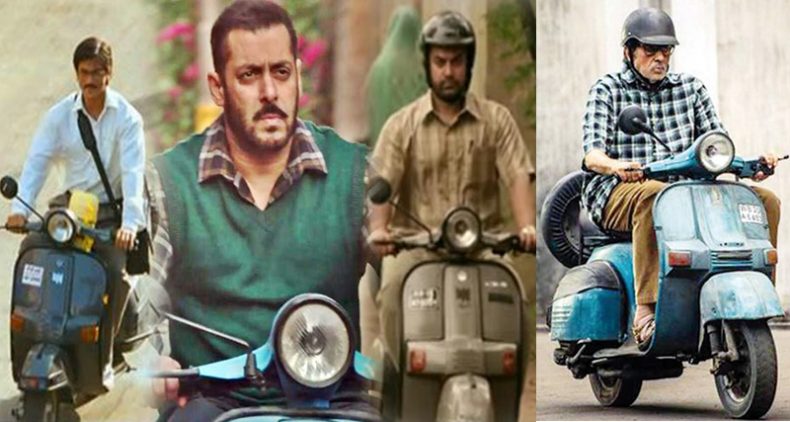 For the past few months, the two-wheeler sales graph of Bajaj shows dependency on just motorcycles, hampering the growth every other rival gaining from gearless segment.

‘Hamara Bajaj’ was the synonym of the Pune-based brand a decade ago when it used to sell Chetak Scooter in India and that too in very decent numbers. Bajaj retailed over 1 lakh scooters every month but with the time, demand for entry level motorcycles grew rapidly in years between 1998 and 2004. The following year, Bajaj Auto discontinued the production of all-time favourite geared scooter the mighty ‘Chetak’.

In early 2010, Bajaj completely stopped the production of its scooters citing the reason that only 12 percent market share was held by scooters in the whole of two-wheeler space. At that time, Bajaj Auto’s Managing Director, Rajiv Bajaj, said:

Scooters did not sell according to our expectations. If we have to be a motorcycle specialist, we have to make a sacrifice,

One day, God willing, we will be the largest motorcycle company in the world. If we have to be a motorcycle specialist, we have to make sacrifice (in scooter segment)

It seems, he still stands by his words and has not changed the methodology in the last 7 years. But the scenario of Indian two-wheeler market has completely changed in the due course. Bajaj Auto is no longer the second bestselling two-wheeler brand in India and as a matter of fact not even 3rd. Bajaj has lost its lead to Honda in the motorcycle segment too.

Comparing with rivals, the gap between 4th ranked Bajaj Auto and 3rd ranked TVS is the Jupiter; as the contribution of that scooter to TVS is around 80,000 units every month. While weighing Bajaj with 2nd ranked Honda, the big gap is of course caused by the sales of Activa (again a scooter) and its massive contribution to Honda is around 2.5 lakh unit monthly.

However, there is no denying fact that Bajaj is the market leader in 150cc+ segments courtesy of the Pulsar range but they too dependent on 100cc motorcycles where around 55% of total sales come from the CT100 and Platina. The 150cc+ segments won’t guarantee you the future growth as the rivals like TVS, Hero, Honda, Yamaha and Suzuki bringing in new bikes across the space – right from 150cc to 300cc.

Upcoming Hero Xtreme 200 S, recently launched Yamaha FZ25 and the much-awaited Apache RR 310 are some examples. In these 7 years, the demand for scooters has grown rapidly and around 35% of total sales contribution is now coming from them considering the industry as a whole. It is definitely luring every other two-wheeler manufacturer including some global players like Aprilia and Vespa as they are continuously expanding the lineup.

Gearless scooter segment is no more than just a scooter segment, but the new players are adding excitement right from launching sporty to retro-based models to appeal for different range of customers. The Aprilia and Vespa combo has some edge in the premium space while other two-wheeler manufacturer are also applying some new ideas everywhere possible. For instance, Honda launched the Navi and the Cliq while semi-retro looking Suzuki Access sells in good numbers.

Hero MotoCorp is coming with an all-new 125cc scooter while TVS has started testing its 150cc competitor. So, the opportunity in gearless scooter increases seemingly day-by-day, % by % every month, as evident from the selling numbers of electric scooter too. An alarming stat for the company and its top officials is that Honda two-wheelers, who largely been known for only its scooters in India, has overtaken Bajaj in bike sales in the first half of this year.

A balance of play is required in every segment. TVS is an apparent example for it, as it has the sales of motorcycle, scooter and moped almost weighed equally. The conclusion is that it’s time for the charismatic two-wheeler maker to reconsider its decision and take bold moves as it always have been. We are waiting for “Hamara Bajaj” patiently!