Government of India has made ABS mandatory for cars in India from 1st April, 2019 in order to reduce road accidents significantly

The Government of India is keen to increase the road safety measures in the country and reduce the number of road accidents. In an attempt to do so, the Ministry of Road Transport and Highways Authorities has made it mandatory for all the cars and mini buses in the country to come with Anti-lock Braking System (ABS) installed onboard.

While the new cars and buses being manufactured have to comply with the new rule from April 2018, the existing cars and mini buses have to install the system by April 2019. The Government of India believes, with implementation of this rule, the road accidents across the nation can be reduced by up to 20%. 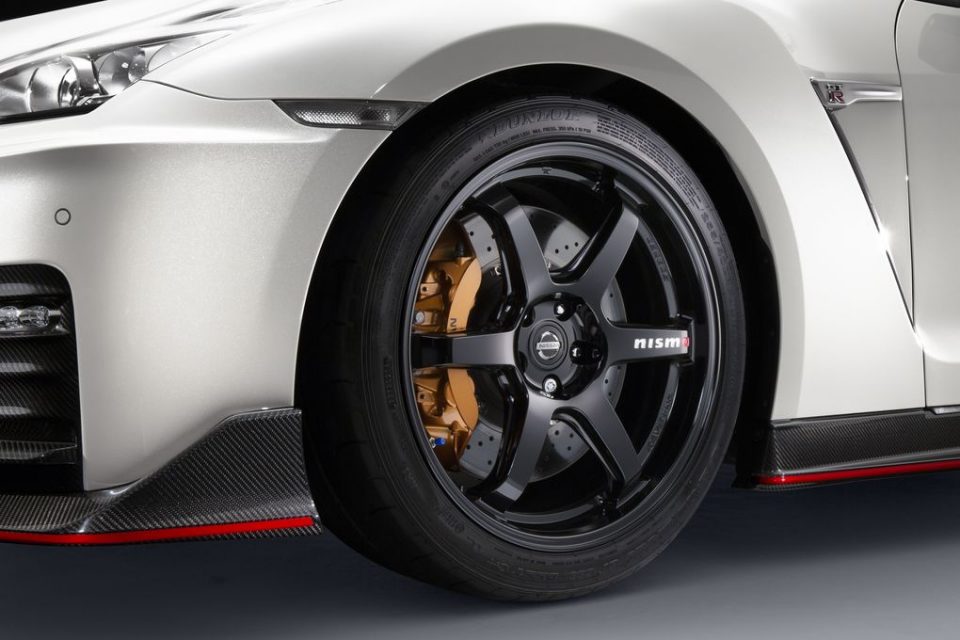 India is a country with an alarming rate of deaths due to road accidents every year. With the ABS installed on all the cars and mini buses running on roads, the death toll and damages can be significantly lowered for sure. Currently, ABS is offered with several cars in the country as an option. But, with the new rule, the life saving technology will be a standard feature. While, premium cars already come equipped with this technology, the most benefitted models will be the mass-market focused cheaper cars.

Anti-lock Braking System is an unique technology that prevents the brakes from locking up when applied. This technology comes very effective on slippery roads and during close encounters. Several study have already proven the effectiveness of this technology in reducing the risk of accidents. 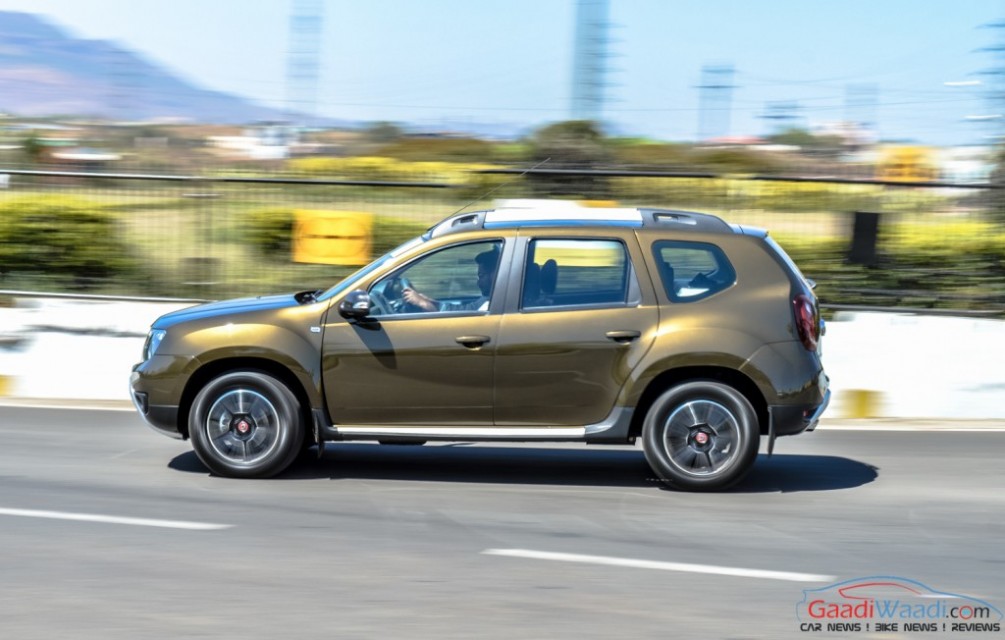 Meanwhile, installing ABS could increase the pricing of the cars a little bit. But, considering the safety it will provide, the price hike is negotiable. In the meantime, as ABS is soon becoming mandatory Bosch is expecting to grab a good share, as it is one of the largest ABS makers in the world and currently provides the technology to several automakers in the country.
Pic source: Bosch