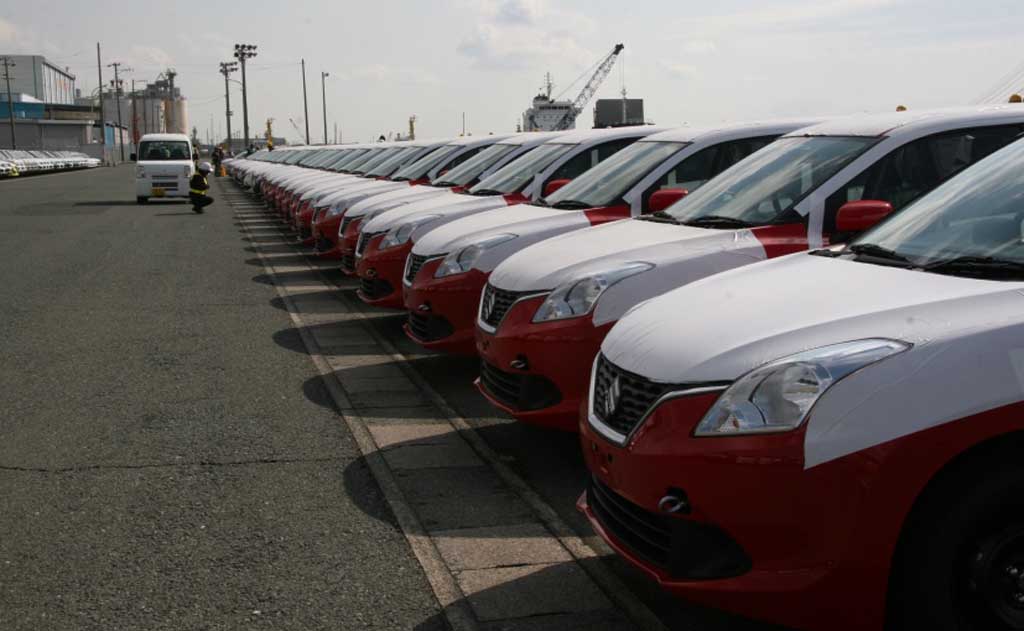 Union ministry of electronics and information technology has hinted about the plan and the mandate is likely to be announced next month. Union road transport ministry is also working on this issue. As the driving licences are issued by state governments, they are being asked to adopt this safe system. As the Indian government claims, implementing this measure would almost end the practice of users getting multiple licences from different RTOs in different states.

In this case, the biometric data included in the Aadhaar cards will help the RTOs to check if the user has another licence with other RTO or not. The National Informatics Centre (NIC) is already in process of uploading the data from the RTO’s across the country onto its database.

While this process is expected to be implemented for the new licence issuing process, it is not sure what will happen for the old license holders. On the other hand, speaking about the new vehicle registration with Aadhaar card linking to them, will also help the government to nab the offenders in case of any criminal activity or law breaking step.

In this case too, it is not sure what will happen to the vehicles registered earlier. So far, as it seems, the government is trying to make the license issuing and vehicle registration process more transparent across the country by ending the malpractices. We hope to learn more information about this measure within a few weeks.