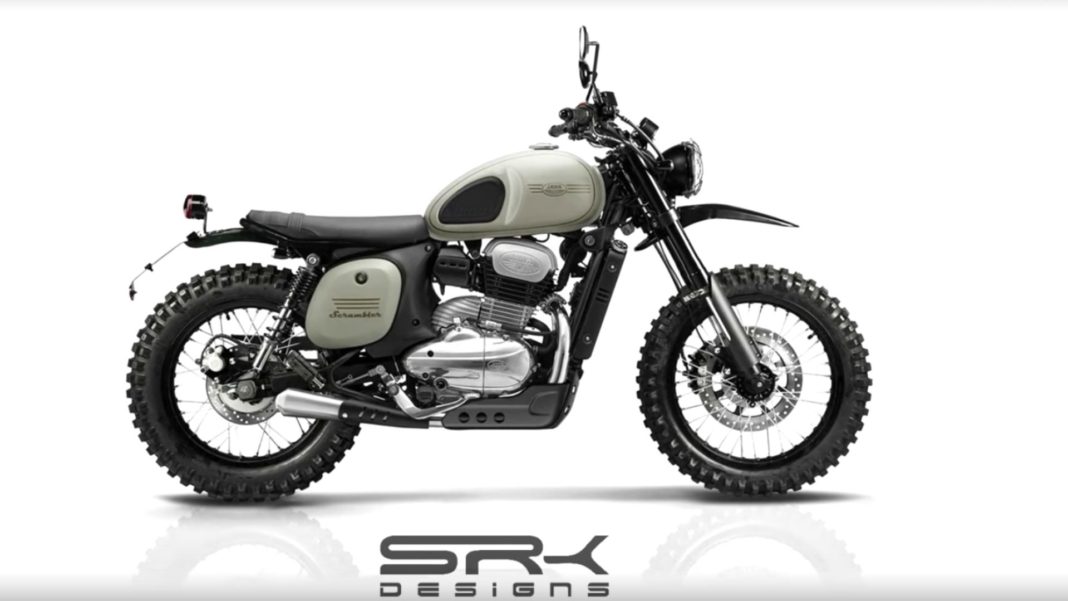 A scrambler based on the Jawa Forty Two motorcycle has been rendered, and the bike looks like it could give more premium scramblers a run for their money

A Jawa Forty-Two motorcycle has been imagined as a scrambler, and the motorcycle certainly looks handsome. While for now, the Czech-origin two-wheeler manufacturer is focusing on producing mass-market products for the country, the scrambler could be a thing of the future.

At the front, the fender of the bike has been raised, and the bike gets a redesigned black headlamp, as compared to the body-coloured unit on the stock bike. The rendered motorcycle comes equipped with off-road tyres that come with a thick tread. Apart from that this Forty Two scrambler gets front USD forks that are covered.

The rear fender of the bike has also been chopped off for obvious reasons, and the bike also gets a smaller seat as compared to the regular Forty Two cruiser. The scrambler also gets a custom exhaust, and the fuel tank gets a knee support section. 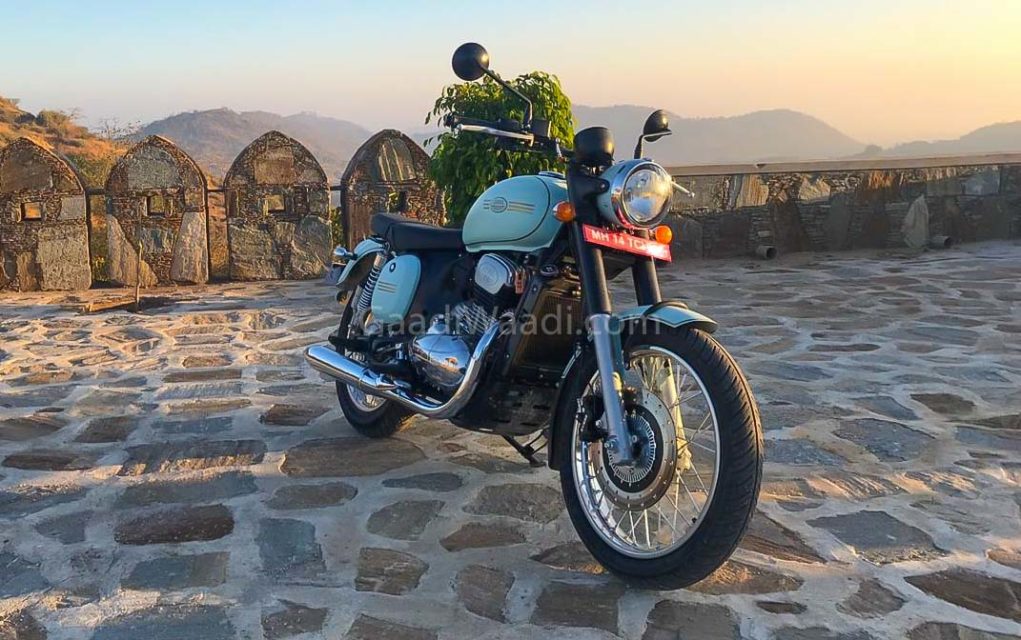 The stock Jawa Forty Two comes with a 293.0 cc single-cylinder liquid-cooled motor that puts out 27 hp of maximum power, along with 28 Nm of peak torque. The same engine also powers the Jawa 300, and comes mated to a 5-speed transmission. While the said powertrain is yet to be updated to comply with BS6 emission norms, Jawa also offers a BS6-compliant motorcycle in the form of the Perak bobber.

While a scrambler based on the Forty Two cruiser is highly unlikely, if Jawa does decide to build a new scrambler from scratch for the Indian market in the future, it will certainly go on to become one of the most affordable scramblers in the country.