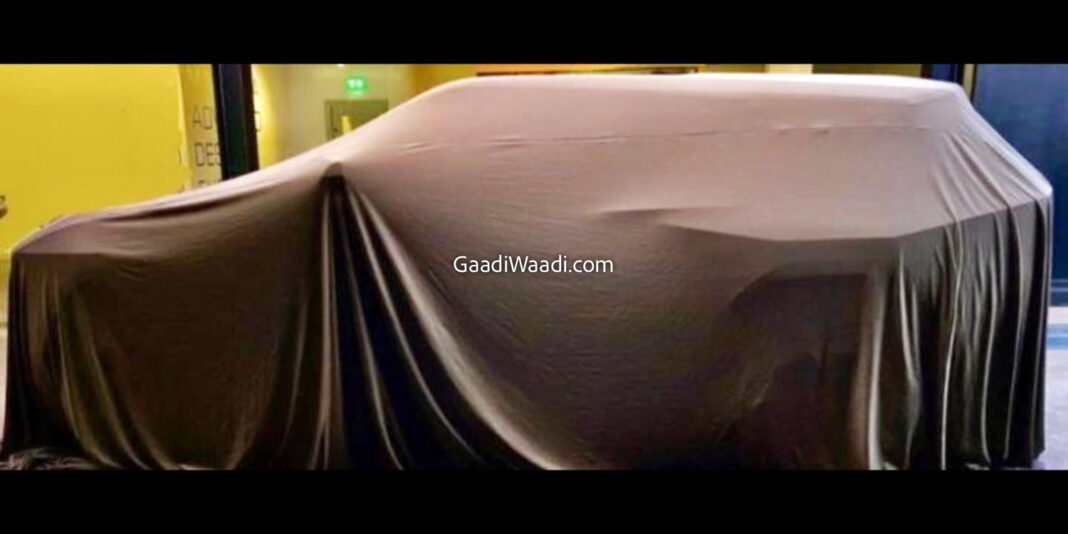 Pratap Bose, Mahindra & Mahindra’s Chief Design Officer, has posted an image on his social media handles teasing what looks like an upcoming SUV. The teaser image shows an SUV fully covered in black cloth but some of its design elements can be clearly seen. It looks to have an overall length of just over four metres but not as long as the XUV700.

Thus, it could be a midsize five-seater SUV that could take on Hyundai Creta, Kia Seltos, MG Astor, Volkswagen Tiguan and Skoda Kushaq in the highly competitive space. It could sit in the place of the XUV500 and be positioned above the XUV300 compact SUV with futuristic design elements. If it turns out to be the case, it could sit on a monocoque chassis.

The flared rear fender, razor-sharp character line, raked front windshield, slightly angular roofline and a sculpted bootlid suggest that it has a close resemblance with the Born Electric range of concepts earlier this year. Whether it will be a more toned-down take on the upcoming skateboard platform pure EV in its close-to-production form or not is yet unknown too. 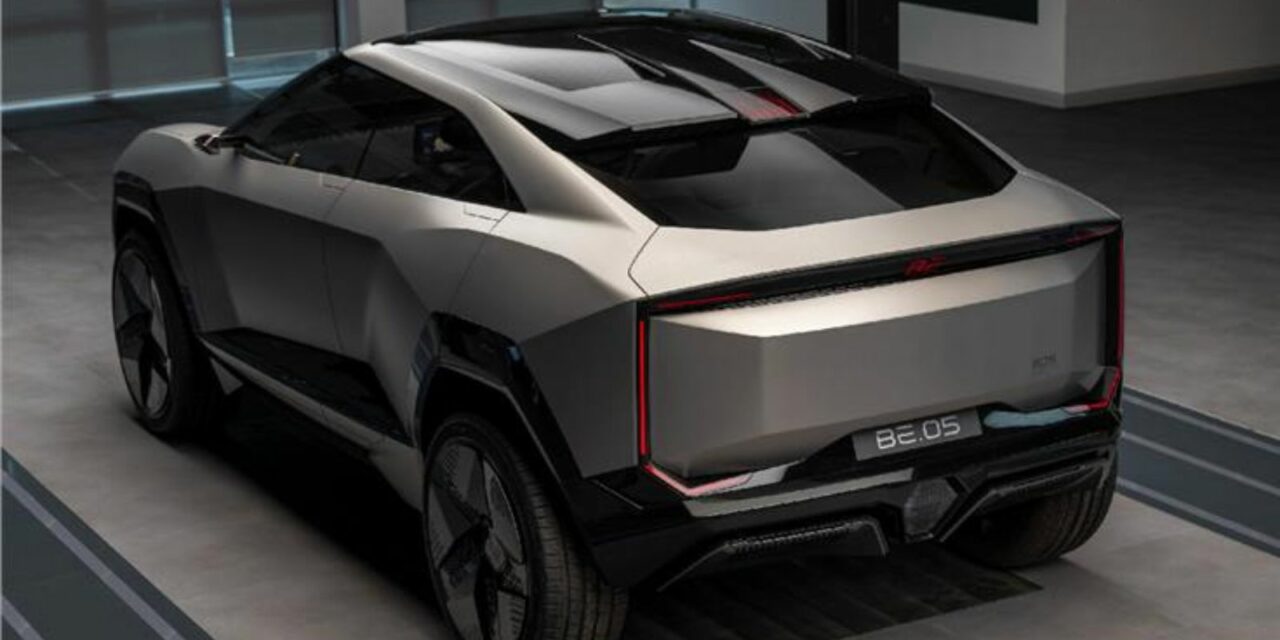 Mahindra won’t participate at the 2023 Auto Expo in January but to turn heads, the brand is trying to showcase something special at a separate event? We might get to know the answers soon. If it is the next generation XUV500, chances of it getting powered by a 1.2-litre turbocharged petrol and a 1.5-litre turbocharged diesel engine are high.

Following the market launch of the XUV700, which currently costs between Rs. 13.45 lakh and Rs. 24.95 lakh (ex-showroom), Mahindra discontinued the highly popular XUV500. However, the company did not close the door on a future return to the nameplate. Accompanying the recently launched Scorpio N, Mahindra updated the old Scorpio and rebranded it as the Scorpio Classic.

But the teaser image clearly shows a radically new design philosophy and thus the possibilities of it being the second generation XUV500 do exist big time. Perhaps, we would have to contend with another futuristic concept? We might have to wait and see!