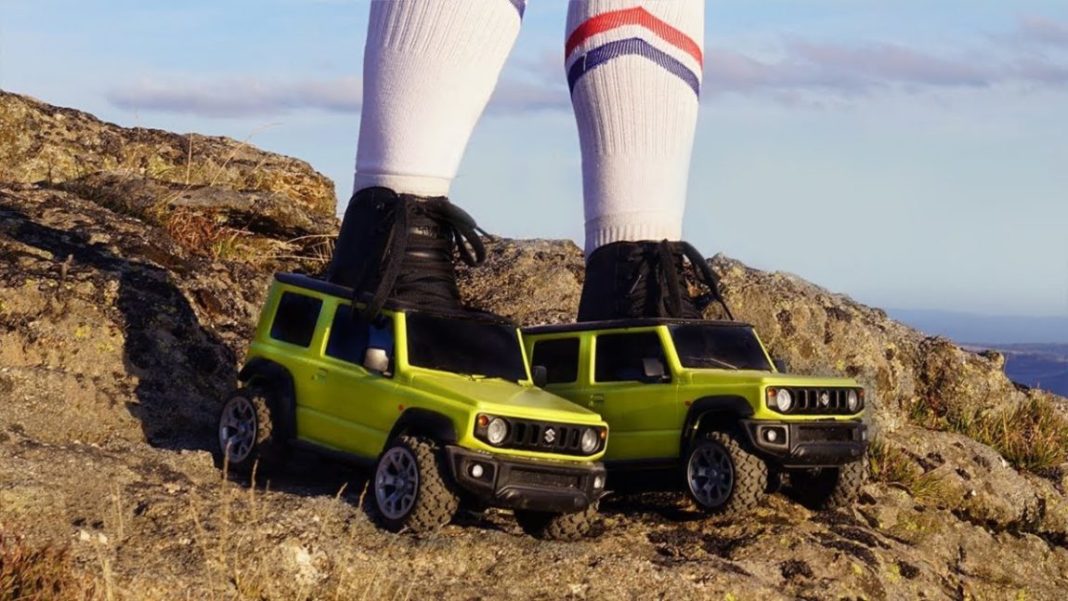 In words of its manufacturer, the latest-gen Suzuki Jimny offers an amalgamation of simplicity, functional beauty and 4WD technology that suits both off-roaders and city-users

The latest generation Suzuki Jimny has got a positive response from small SUV buyers in every market it’s sold in. There is definitely a lot going for the new Jimny. It has a bold design, offers a wide range of bright colour options, has tried-and-tested mechanicals, and a competitive off-road system. All this has helped the SUV quickly make a niche for itself.

Suzuki Australia has recently come up with a new TV commercial that shows two Jimnys that double up as roller skates and take on the tough terrain, with a punk-rock soundtrack playing in the background. We feel that this advertisement successfully highlights both the small size and the high off-roading prowess of the affordable SUV. 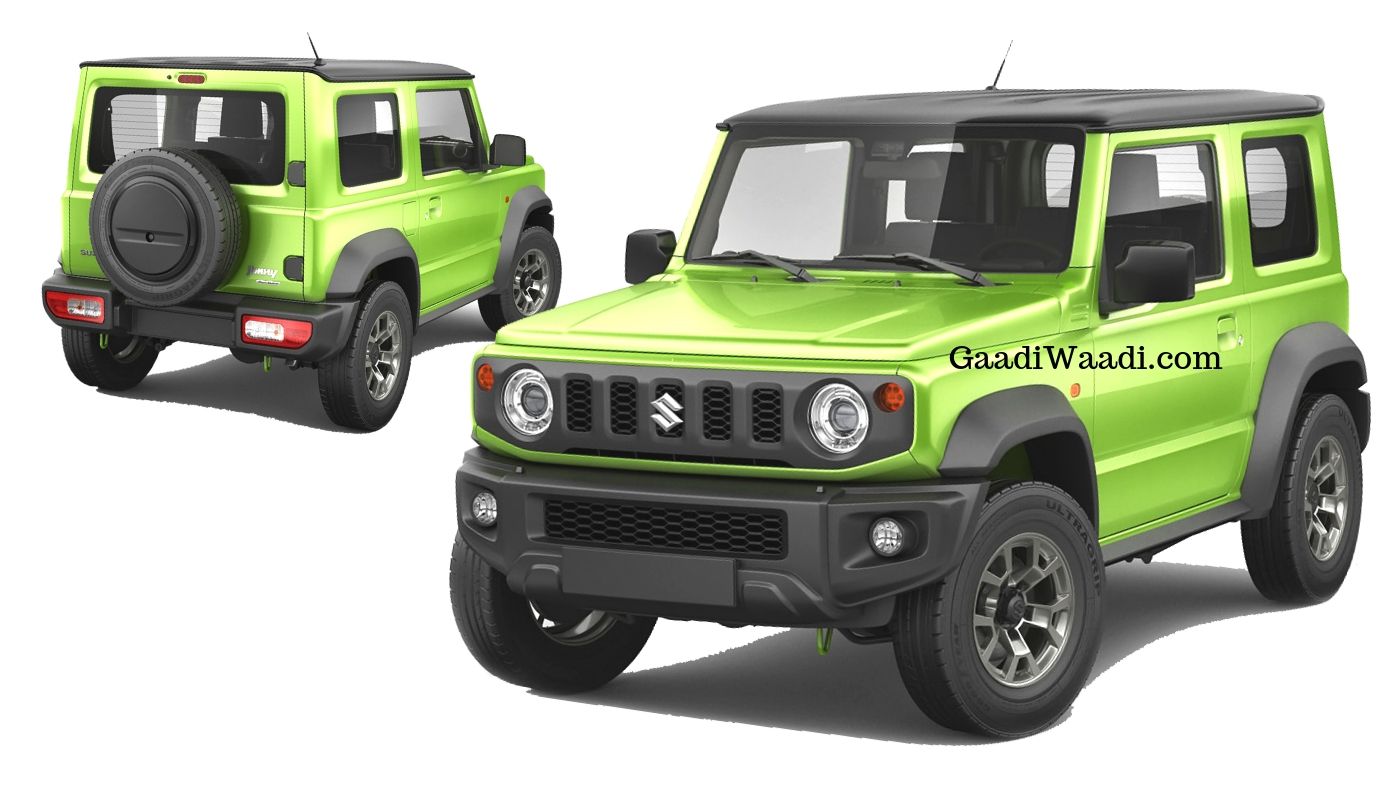 If you think of it, there are hardly other vehicles that have the small footprint of the Jimny and are yet so capable off the road. Conventional roller skates can be used only on the butter-smooth surfaces and are useless even on the minor irregularities. However, the ad shows how the tiny Jimny skates can take the user just anywhere.

While Suzuki doesn’t have any plan to launch a mini-me Jimny that can double up as roller skates, we feel that this quirky ad successfully showcases the tough nature of the small SUV. In Australia, the Suzuki Jimny is on sale with 1.5-liter four-cylinder petrol engine that outputs a maximum power of 101 hp and a peak torque of 130 Nm. Transmission options include a 5-speed manual and a 4-speed automatic unit.

The highlight of the package is a part-time four-wheel-drive system with selectable low-range ratios. The Jimny also offers Hill hold Assist and Hill Descent Control, which help it easily venture off the road.

The Suzuki Jimny on sale in Australia and Europe is different from the one available in Japan. The latter complies with the country’s Kei car rules and is hence powered by a 658cc turbocharged, three-cylinder engine that produces 63 hp of maximum power and 96 Nm of peak torque.