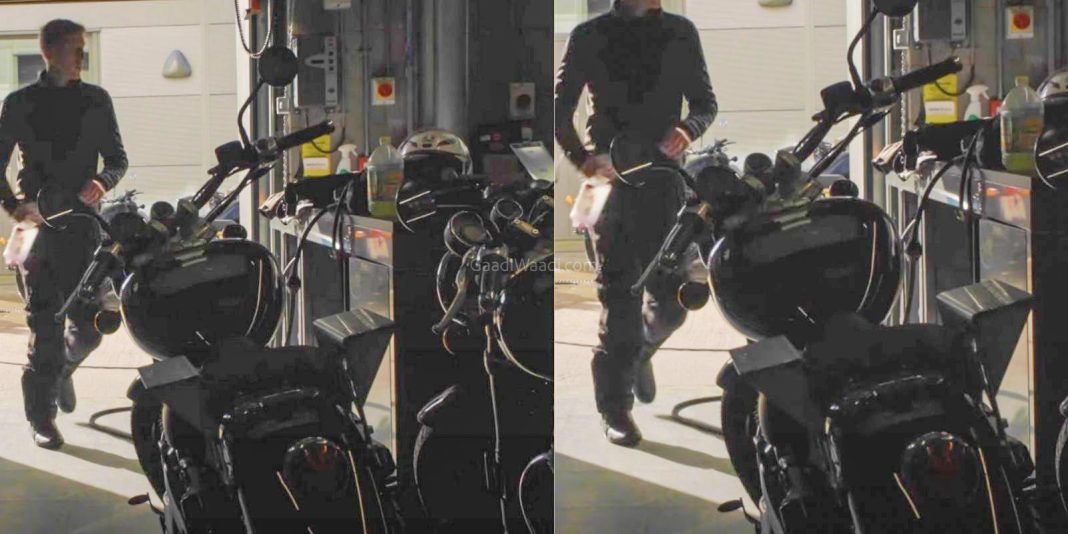 The production-spec Royal Enfield Shotgun 650 is expected to make its global premiere sometime next year; based on the same platform as Interceptor 650

In one of the South Pole expedition videos, Royal Enfield teased the production-ready version of the Super Meteor 650 and the Shotgun 650. The Chennai-based manufacturer is expected to launch a number of new motorcycles in 2022 including the Hunter 350 and Scram 411 and more 650 models are definitely in the works too. Here are the five things you need to know about the Royal Enfield Shotgun 650:

Royal Enfield will more likely host the global premieres of the Super Meteor 650 and the Shotgun 650 sometime next year and it will be interesting to see when they will launch in India as we expect the cruiser to arrive first before the SG650 bobber, which could be introduced in the international markets first due to the popularity of the segment.

As for the mechanicals, both middleweight motorcycles will have plenty in common with the Interceptor 650 and Continental gt 650. The Royal Enfield Shotgun 650 will more likely use the same 648 cc parallel twin-cylinder fuel-injected engine. It currently develops 47 PS maximum power and 52 Nm of peak torque and is paired with a six-speed transmission while slipper and assist clutch as standard. 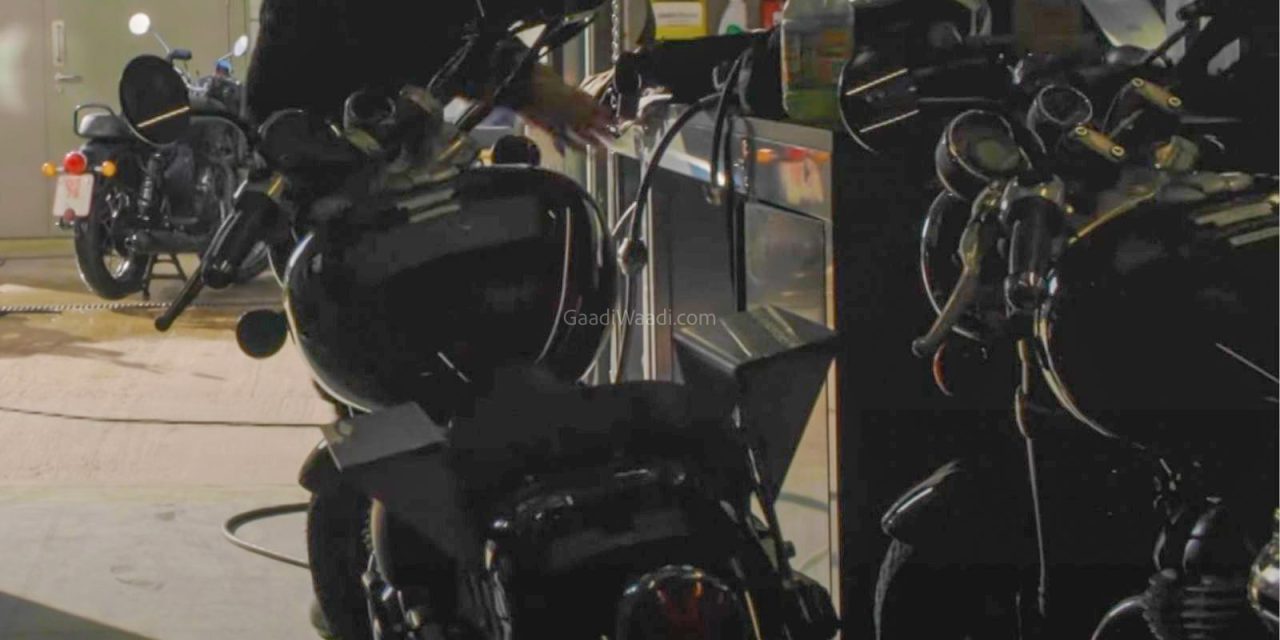 The Royal Enfield Shotgun 650 is expected to sit at the top of the range upon arrival and it will be dearer compared to the Int and Continental GT 650. Thus, we expect the price of the bobber to hover around Rs. 3.40 lakh (ex-showroom). RE will offer a slew of accessories pertaining to touring with the SG650.

The Royal Enfield SG650 concept was showcased at the 2021 EICMA show in Milan, Italy a few weeks ago and its styling resemblance with the production model can be clearly seen. It features a wide handlebar setup, exposed rear end with a chunky rear fender, a single cantilever seat, round-shaped LED tail lamp with chrome surrounds, a semi-digital dual pod instrument console with Tripper Navigation, circular headlamp and USD front forks.

As for the features, the Royal Enfield Shotgun 650 will be equipped with a dual-channel ABS system, twin shock absorbers, circular mirrors, switchgear likely from Interceptor 650, etc.