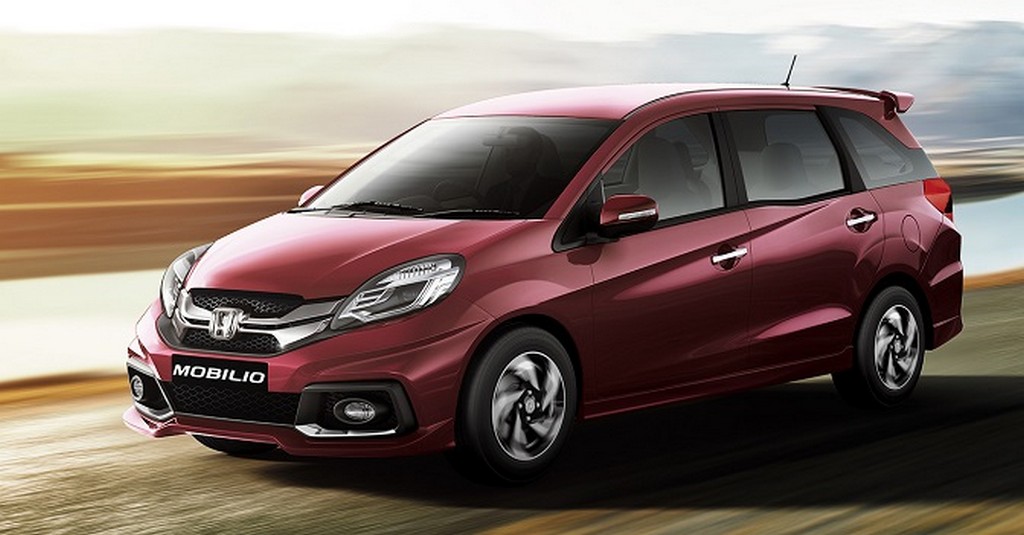 90000 Honda City and Mobilio Diesel Cars Recalled for a fault in the fuel lines; this is the company’s fourth recall of the year

Honda has just announced a recall of its new diesel engine equipped models. About 64,428 units of the popular Honda City manufactured from December 2013 to July 2015 are being put under scrutiny because of this whilst an additional 25,782 diesel variants of Honda Mobilio sold from June 2014 to July 2015 are part of the recall process as well. The voluntary replacement of the fuel return pipe in these vehicles will happen very soon.

Honda has made some serious recalls recently in the country due to two main reasons: older petrol version of Honda City was affected once; after that the infamous Takata exploding airbags were replaced in India for all models. Cumulatively the recall units numbers have crossed 1.5 million units ever since the voluntary recall system was made by the government.

Coming back to the problem. The Fuel Return Pipe may pop out which will be resulting in fuel leakage in this latest recall. Leaking of fuel will end up leading to engine stopping and can be dangerous as well. The Fuel Return Pipe and related parts to this mechanism will be replaced free of cost by the Honda dealerships near the affected customers. They will be contacted by Honda to inform about the replacement process.

Honda Earth dreams diesel engine is an all aluminum unit which makes 100 PS and 200 Nm of torque. Both cars return over 25 km/l and have been selling like hot cakes. Customers can always check their VIN numbers which can be rectified on a special micro website created by Honda to find if their vehicles are affected.