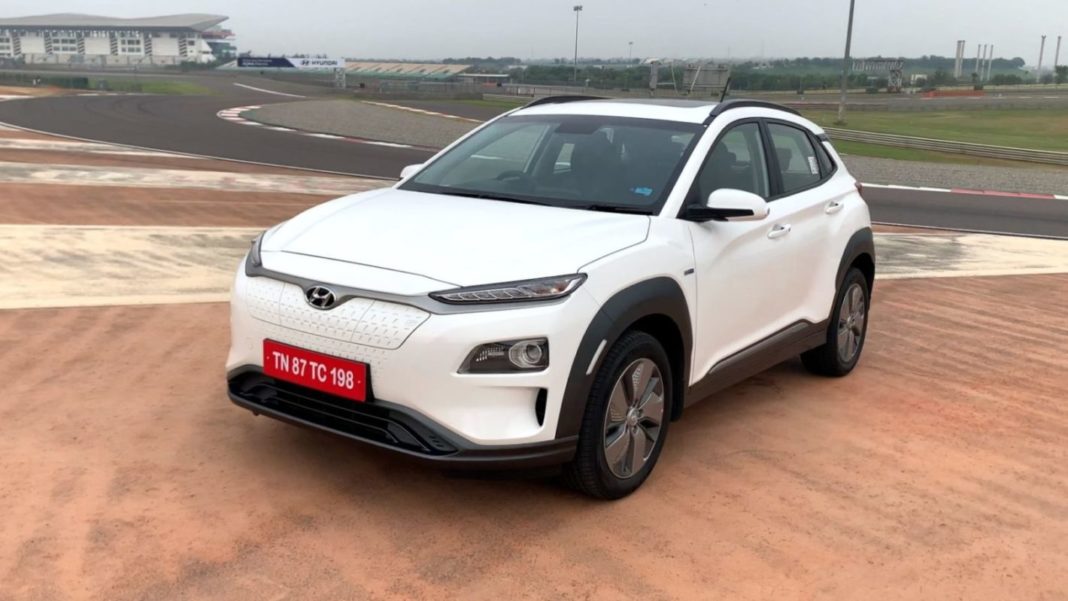 Hyundai Kona was launched in July 2019 and becomes the first-ever all-electric SUV in India, it has a monthly sales target of 50 units a month

It looks like the Hyundai Kona, the country’s first-ever all-electric SUV that was launched in July this year, is performing better than its manufacturer expected it to. At the time of launch, the company said its only electric offering has a monthly sales target of 50 units a month. However, last month, the carmaker managed to find as many as 88 buyers for the Kona EV. This corresponds to a 66 per cent better response than anticipated.

The Hyundai Kona was launched in the country at an ex-showroom price of Rs 25.30 lakh and is being touted as the country’s first-ever ‘real’ electric SUV. The Hyundai Kona EV has an all-electric range of 452 km on a single charge (as per ARAI test figures) and presently, doesn’t have any form of direct rivalry.

Moreover, Hyundai Motor India Ltd (HMIL) is offering some never-heard-of-before after-sales support to the buyers of the Hyundai Kona EV. For example, the country has been working with Indian Oil Corporation Ltd (IOCL) to set up fast charging stations at key locations across the country. 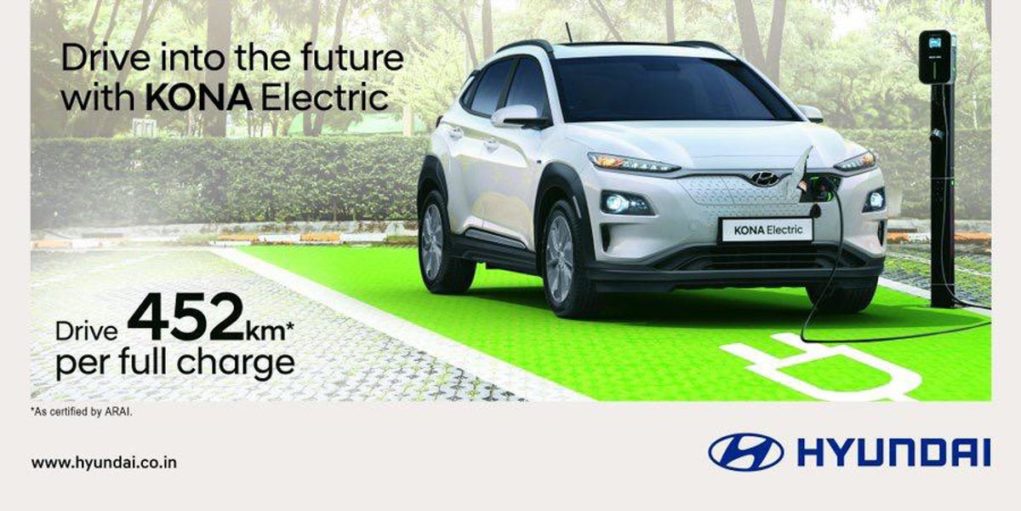 The Hyundai Kona EV on sale in the country is available with a 39.2 kWh battery pack that comes with an ARAI range of 452 km on a single charge. Internationally, the Kona EV is also on sale with a 64 kWh battery option but currently, there is no plan to bring the same to our shores. To put things in perspective, the bigger battery pack offers a battery range of 575 km on a full charge.

Speaking of the 39.2 kWh battery pack that is offered on the Hyundai Kona EV on sale in the country, it offers a maximum power of 133.13 bhp and a peak torque of 395 Nm. The electric SUV is capable of sprinting from zero to 100 km/h in just 9.7 seconds. The batteries benefit from a sophisticated liquid-cooling system that is positioned at the front of the vehicle. 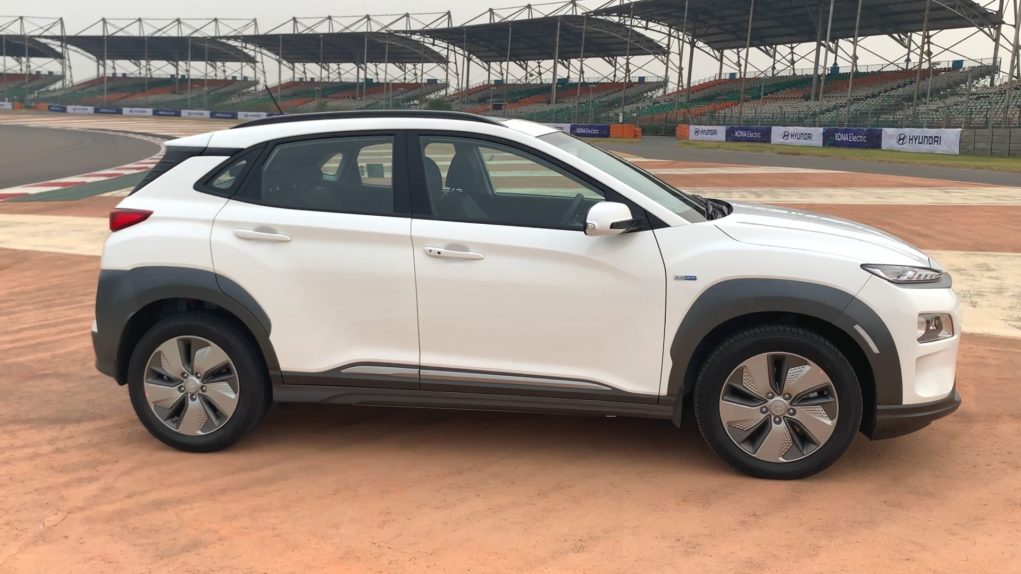 The Hyundai Kona on sale in the country is being sold with two chargers. There is a portable charger that can extract power from a regular 3-pin power socket. There’s also a 7 kWh AC wall box charging system. The portable charger can be carried along while travelling in the car, while the wall socket is installed in a place of the buyer’s choice.