Gaadiwaadi.com
Home Cars News These 8 New Cars Are Launching This Month In India! Brace Yourself 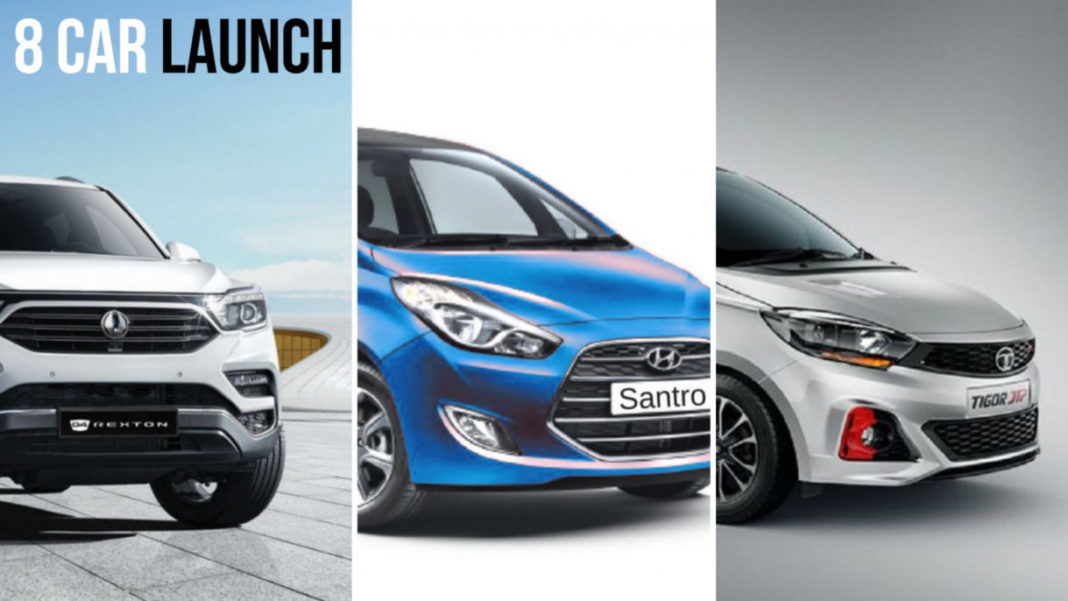 The all-new Santro appealing for masses is the most important launch of this festive season, 7 more cars coming this month

Automobile manufacturers are endeavouring to make the most out of the festive season as a barrage of new launches have been planned across different segments. Most of them target initial volume sales with attractive introductory prices as facelifts and brand new models are waiting to be unleashed in what traditionally turns out to be a busy month for the industry.

Ford India is bringing in an updated Aspire with visual makeover and a brand new engine on October 4. Having been on sale for more than three years, the Aspire subcompact sedan has only endured a decent run while main rivals Maruti Suzuki Dzire and Honda Amaze have gone on to set record sales.

Its fortunes could be revived though in the facelift as a new 1.2-litre Dragon petrol engine from Freestyle will make its debut making 96 PS and 120 Nm. Honda’s latest generation CR-V retailed in the international market is entering India with a seven-seat avatar for the first time and a new 1.6-litre turbocharged powertrain mated to a nine-speed automatic transmission with paddle shifters.

With refined dynamics and stuffed features, it is expected to make a considerable impact upon launch on October 9. One of its rivals premiering in the later part of this month is the Mahindra XUV700. The new flagship SUV is the rebadged version of SsangYong G4 Rexton with 2.2-litre diesel motor making 185 bhp/420 Nm and it has credible off-roading prowess. 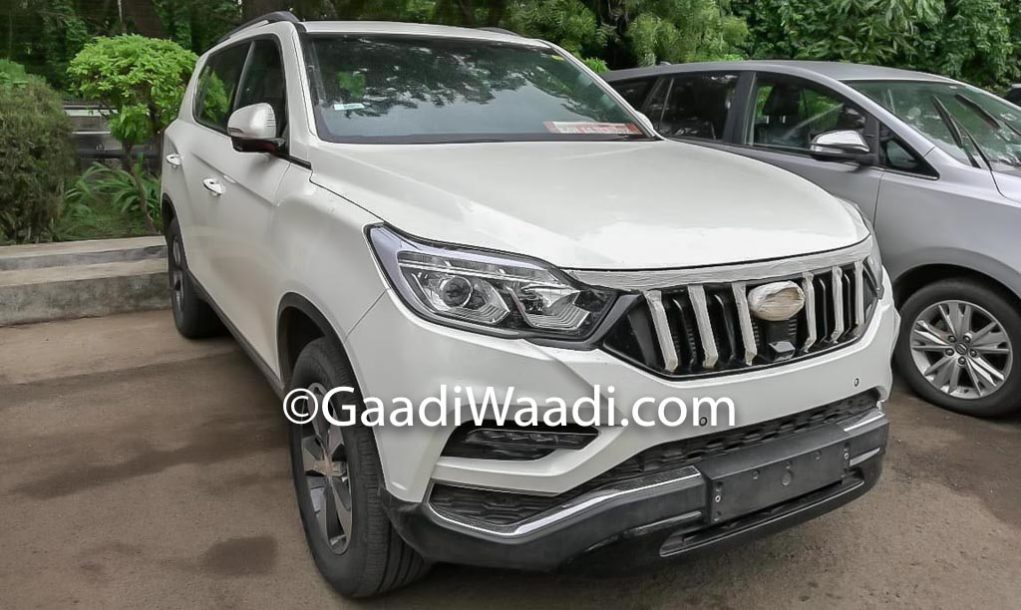 Another full-sized SUV making its mark is facelifted Isuzu MU-X on October 16. It’s part of the Japanese brand updating its domestic lineup, as the minor update on the MU-X will be followed by the arrival of new D-Max V-Cross sometime early next year. Perhaps the biggest launch of this festive season will likely be the all-new Hyundai Santro.

With launch set on October 23, the new Santro carries on the tradition of the original model that laid down the path for Hyundai becoming second largest automaker in India. It will be a contemporary tall hatchback based on old i10’s HA platform and is powered by a 1.1-litre four-cylinder petrol engine with first ever AMT option in a Hyundai. 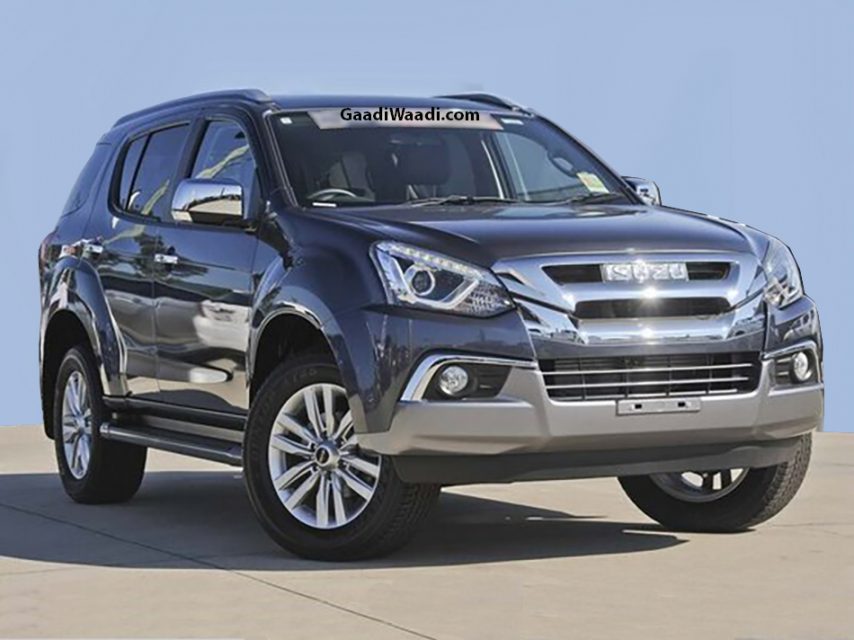 It will have aggressive starting price of Rs. 3.5 lakh with several segment first features like a seven-inch touchscreen, rear AC vents, etc. It has been quite a while since Datsun made a significant impact in the market barring the launch of special editions. However, capitalising on the festive season furore, the Nissan sub-brand is introducing facelifts for Go and Go+ by mid-October.

With noticeable exterior tweaks, the interior will be brand new emphasised with more upmarket features including a touchscreen featuring Android Auto and Apple CarPlay. With no mechanical changes on offer, the new Go and Go+ versions will be looking to revitalise their volume sales. Tata does not want to be left behind either as the Tiago JTP or updated Tigor lunging into the market on October 10.