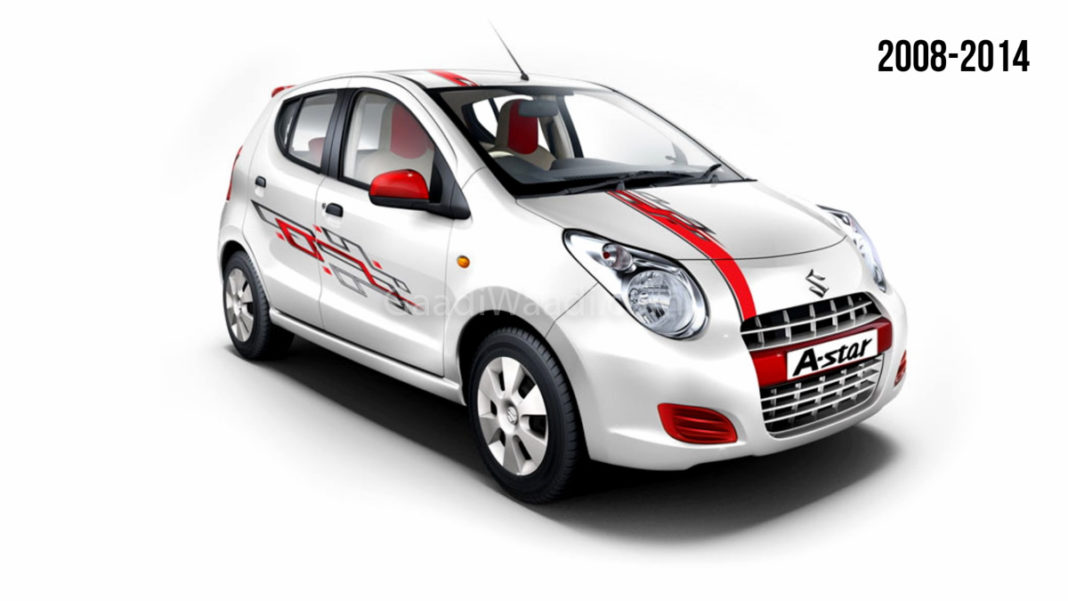 Maruti Suzuki is the most successful manufacturer in the Indian market, but many unpredictable vehicles were suspended by the brand

Over the years, Maruti Suzuki has become the number one manufacturer in the Indian market and offers a wide range of vehicles. However, every now and then models have to be discontinued because they have become too old or they are not as popular in the market anymore. Here is a list of all the eight cars that the manufacturer has discontinued in India from 2011.

The Maruti Suzuki Zen Estilo replaced the iconic Zen hatchback from the market in 2007. However, over the years, the tall boy designed Zen Estilo failed to gain popularity in the Indian market.

Maruti tried to induce a new life in the Zen Estilo by introducing mid-life updates and changes, but it just failed to capture the attention of the market, primarily because the highly successful WagonR was also on sale and it offered a similar tallboy design at a lower price. 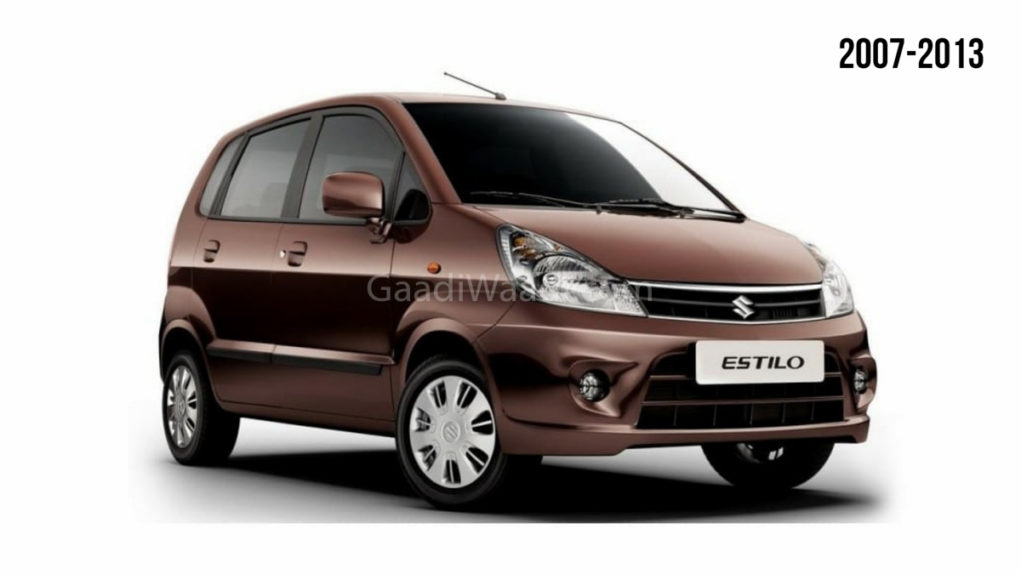 The vehicle faced competition from the Maruti Suzuki models like the Ritz and never made it to the top 10 selling cars in India. The A-Star was finally discontinued to make way for the Celerio in the Indian market. 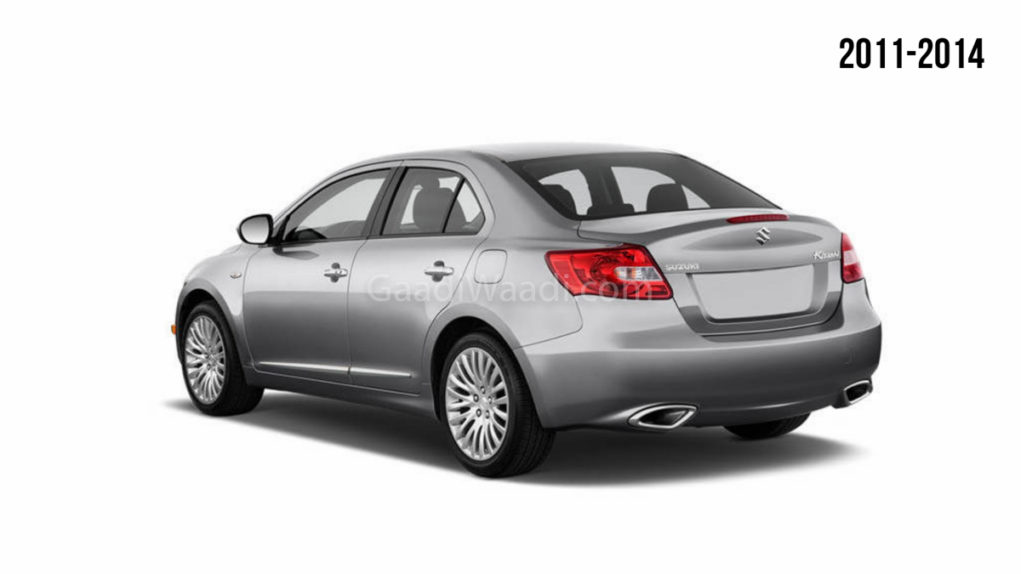 Maruti launched its first ever premium sedan in the form of the Kizashi in the Indian market. It was imported as Completely Built Units (CBU) and carried an extremely high price tag. The Kizashi was aimed at vehicles like Toyota Camry and Honda Accord in the Indian market, but the high price tag kept the buyers away from it. It was powered by a 2.4-litre petrol engine that produced a maximum of 176 Bhp. 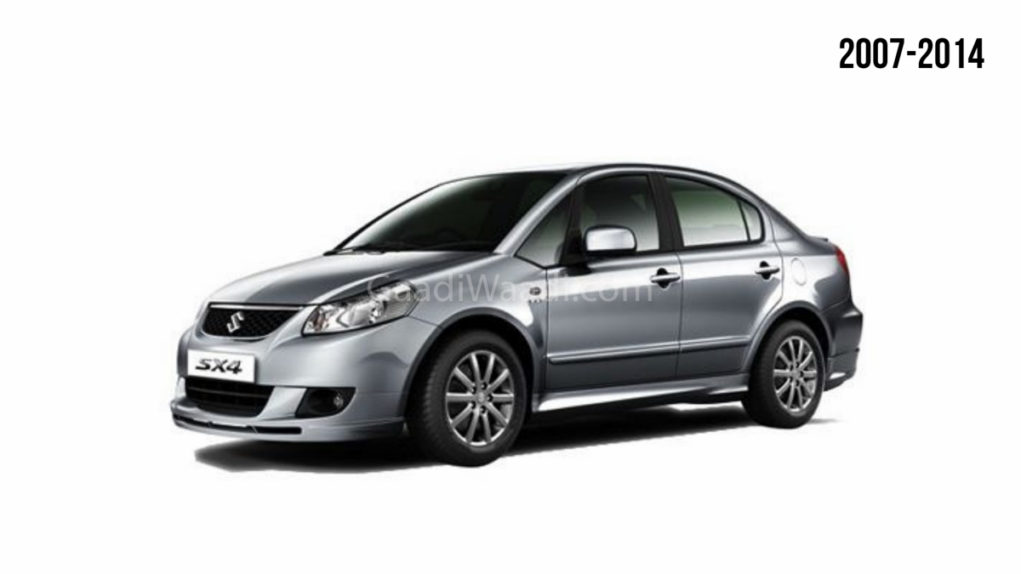 Maruti Suzuki launched the all-new SX4 in the Indian market to replace the Baleno sedan in the Indian market. The SX4 was really muscular and came with the tagline “Men are back!”. The SX4 became quite popular till the arrival of the Hyundai Verna in the market. The sales dipped down to around 250 units on an average in 2014. The SX4 was replaced with the Maruti Suzuki Ciaz, which came back very strongly in the segment and helped Maruti Suzuki to regain the lost market. 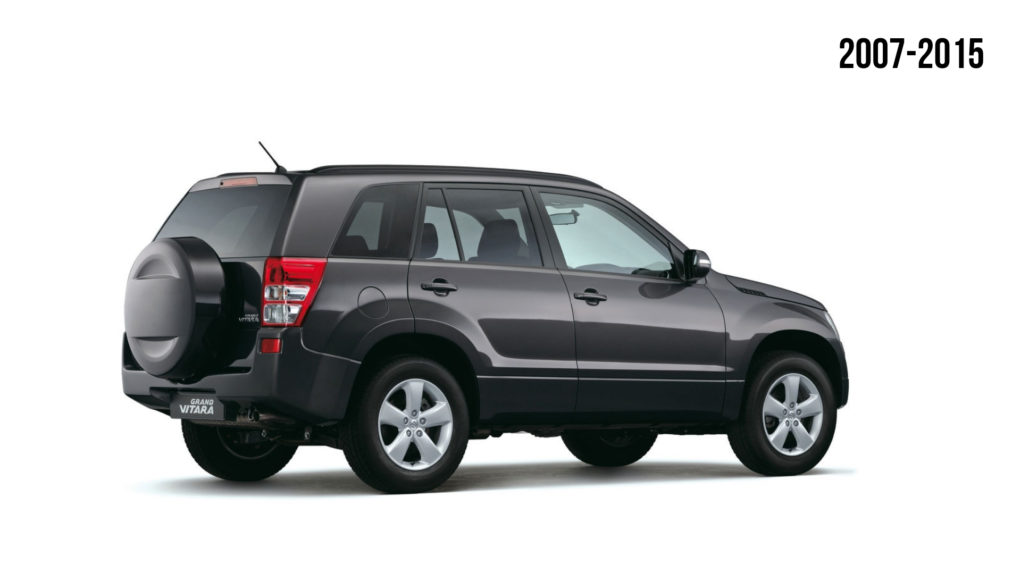 Maruti Suzuki officially stopped importing the flagship SUV in 2014, but a few variants of the vehicle were still on sale in 2015 too. It came with a 2.4-litre, 4-cylinder engine that produced a maximum of 163.5 Bhp and peak torque of 225 Nm. It offered a full-time 4WD system with a central locking differential. 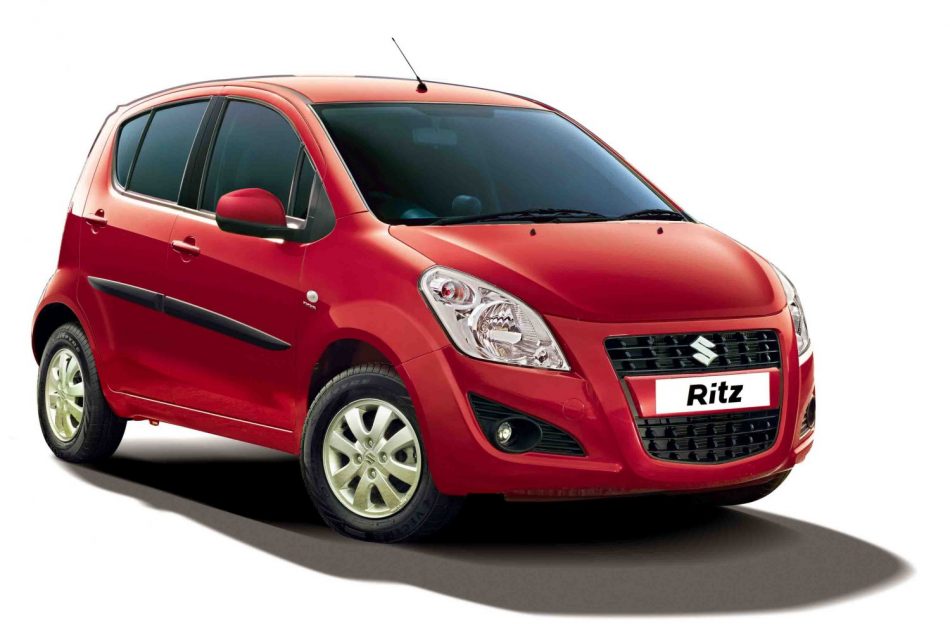 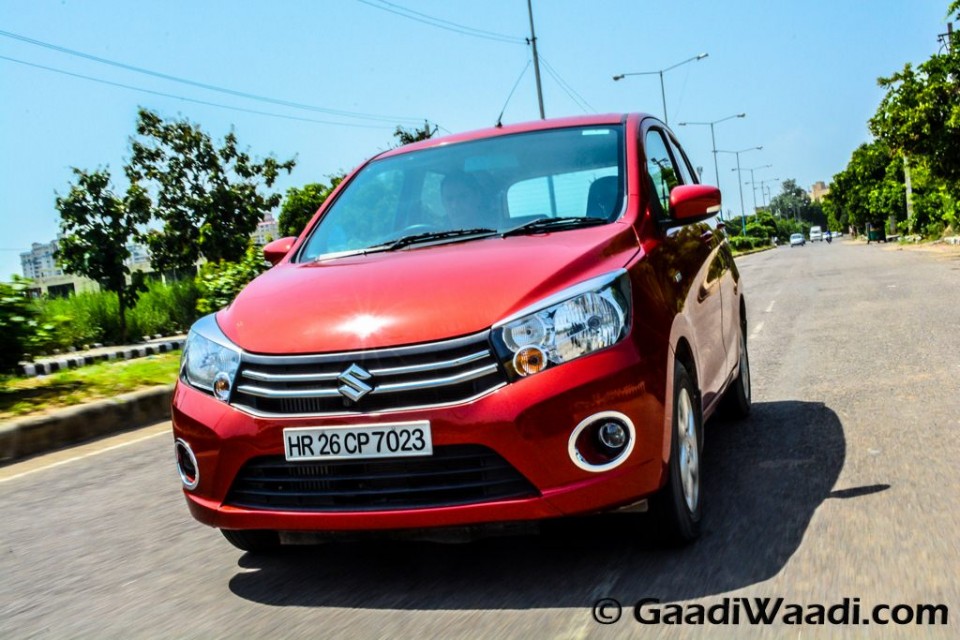 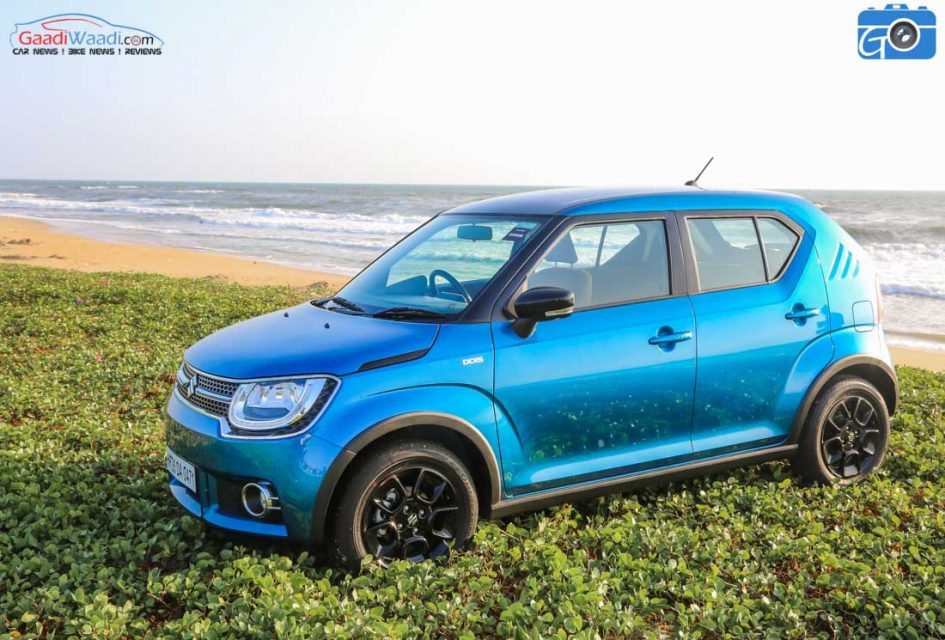