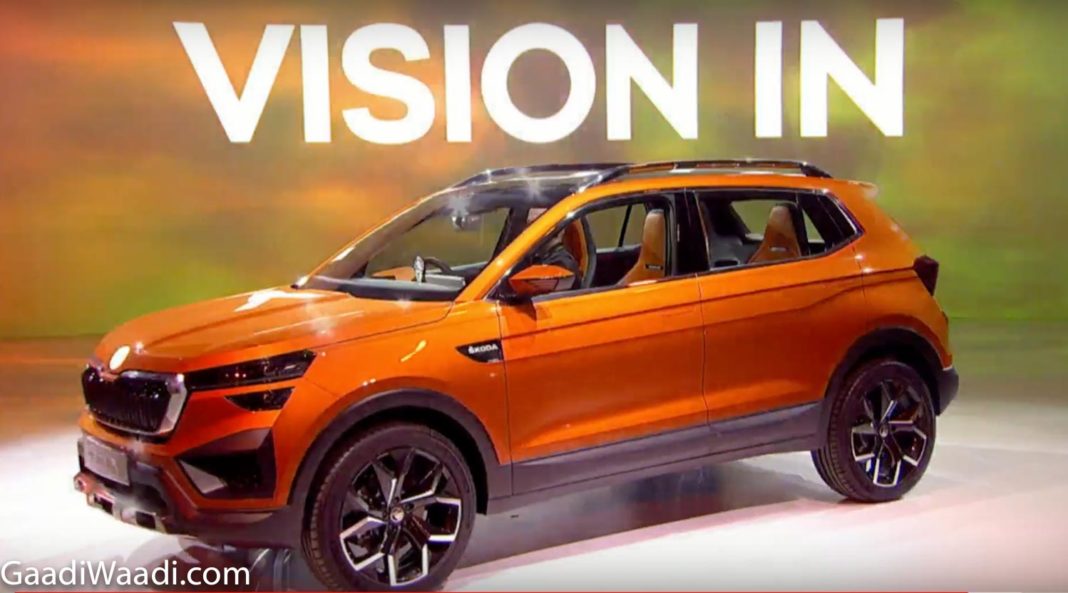 Check out our list of the seven upcoming cars from Skoda and Volkswagen, which are expected to launch in India soon

Skoda and Volkswagen will soon be introducing a lot of new products in India, under the India 2.0 strategy. ŠKODA AUTO Volkswagen India Private Limited (ŠAVWIPL), the joint entity consisting of both these automakers in India, has plans to introduce a lot of India-specific vehicle. These cars will help the manufacturers gain a stronger foothold in the Indian market, and increase their respective market shares as well.

Other than the India-specific products, there will be a few international models which will be imported to our market. Here, we have listed all the VW and Skoda cars which are expected to launch in India in the near future.

The Volkswagen Vento was launched in the Indian market almost a decade ago, in 2010, and the sedan has remained largely unchanged since then. The company is finally set to replace it with a new-generation version in 2021.

The new model will be based on the heavily-localised ‘MQB AO IN’ platform, and its styling will be inspired by the VW Virtus. The powertrain is expected to remain unchanged; the same 1.0-litre, 3-cylinder, turbocharged petrol engine (110 HP and 175 Nm) will continue to do duty here. 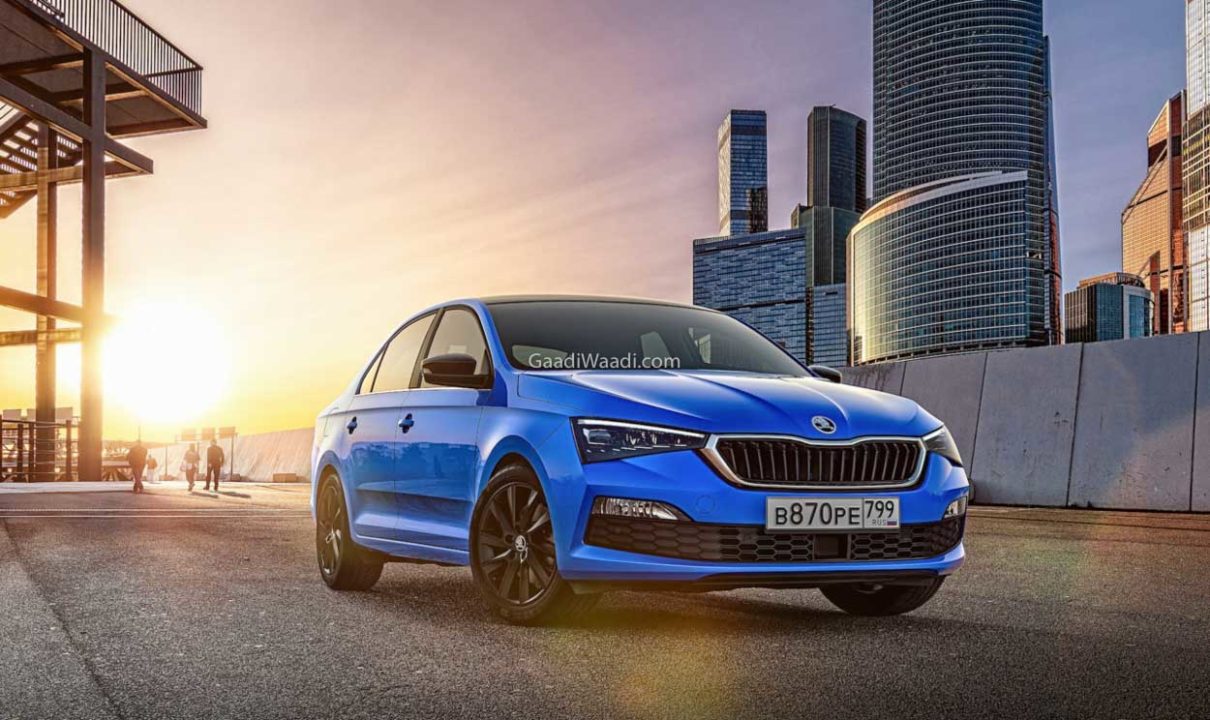 The Skoda Rapid was introduced in the Indian market back in 2011, and apart from a facelift in 2017, not a lot has changed on the car since. Skoda will replace it with a new-generation model probably towards the end of 2021, a little while after the new-gen Vento arrives in our market. This new Rapid, however, will be different from the international model, and will be underpinned by the India-specific ‘MQB A0 IN’ platform, the same as the next-gen Vento, with the same engine as well.

Volkswagen Tiguan is expected to launch in the Indian market by mid-2021, and will rival the likes of Hyundai Creta, Kia Seltos, Renault Duster, etc. The Tiguan will also be built on the ‘MQB A0 IN’ platform, and will be powered by a 1.5-litre, inline-4, turbocharged petrol engine (150 PS and 250 Nm expected). We expect it to look largely the same as the prototype showcased at the 2020 Auto Expo, with only a few minor changes.

Skoda will also be introducing its Creta rival in India sometime next year, currently dubbed the ‘Vision IN’. The upcoming SUV, underpinned by the ‘MQB A0 IN’ platform has already been spied in India during road testing. The vehicle was showcased in its concept avatar during the Auto Expo 2020, and we expect a lot of changes on the final production model. It will probably be powered by the same 1.5-litre engine as the Taigun, and the 1.0L TSI turbo-petrol (from Rapid) may be offered on the lower trims.

The new-gen Skoda Octavia was globally unveiled near the end of last year, and it is expected to go on sale in India during the first half of 2021. The India-spec Octavia will be available with a 2.0-litre turbo-petrol (190 PS and 320 Nm) initially, and the company will add a smaller engine option, probably the 1.5-litre TSI motor (150 PS and 250 Nm) to the range later on. The Octavia RS will also be sold in India, although the launch window for that is yet unknown.

Skoda Kamiq is the mechanical twin of the Volkswagen T-Roc, which is currently sold-out in India. The Kamiq will be powered by a 1.5-litre turbocharged petrol engine (150 PS and 250 Nm), paired to 7-speed dual-clutch automatic gearbox. Just like the T-Roc, it will arrive in the Indian market via the CBU route in limited numbers (to avoid homologation), and will be positioned as a premium SUV, rivalling the Jeep Compass.

Volkswagen is planning to reintroduce the Passat in India, in its latest (facelift) avatar. A test model of the Passat facelift was recently spied testing in India, hinting at its imminent arrival, expectedly during next year. The new Passat will have a 2.0-litre, inline-4, turbocharged petrol motor under the hood, with 190 PS and 320 Nm on tap, which will be mated to a 7-speed DCT. In our market, it will compete with its cousin, the Skoda Superb, and the Toyota Camry.