Maruti Suzuki has a plethora of new models in the pipeline, and here, we’ve listed the ones confirmed for arrival within a few years

Maruti Suzuki, the largest carmaker in India, has lost a significant share in the Indian passenger car market in recent times. To regain its sales glory and expand its customer base, the manufacturer is planning to launch multiple new cars in India within the next few years.

Here, we’ve listed the top seven forthcoming Maruti cars, which are confirmed to be in development, and will launch in the near future.

The next-generation Maruti Suzuki Vitara Brezza is scheduled to launch in India on June 30. The new model is expected to drop the ‘Vitara’ suffix from its name, to be simply called ‘Brezza’. The SUV will likely be powered by a 1.5L NA petrol engine, rated at 103 PS and 136.8 Nm, with mild-hybrid assistance.

Maruti also has a new midsize SUV in the pipeline, which will serve as a replacement for S-Cross. This upcoming model is expected to get two engine options – a 1.5L petrol mild-hybrid engine and a 1.5L petrol ‘strong’ hybrid powertrain. It will spawn a Toyota version as well, which is set to debut on July 1, and Maruti’s version will likely follow later.

Maruti’s most affordable passenger car – Alto – is slated to undergo a generation change in the first half of 2023. The new model is expected to be based on the Heartect platform, and will likely be larger in dimensions. However, it should be noted that the Indo-Japanese carmaker is uncertain about Alto’s future due to the upcoming mandate on six airbags. 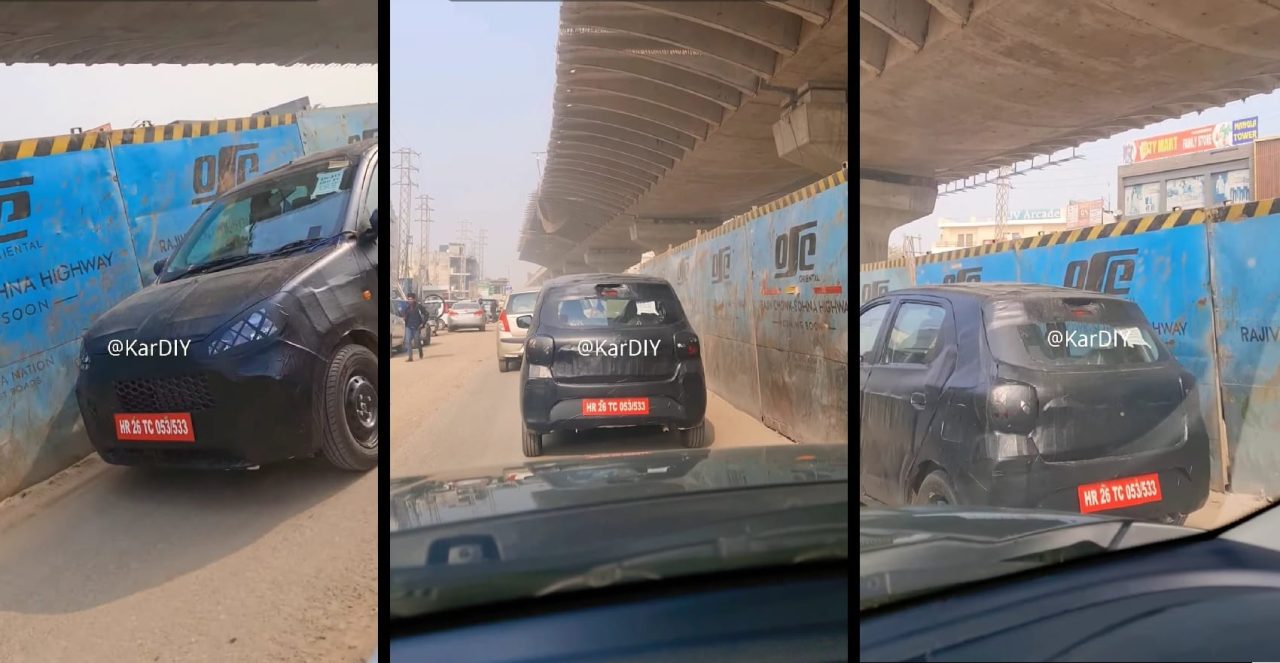 Maruti is planning to expand its SUV lineup further, by adding another compact SUV to its range. This new model is expected to be a coupe-style crossover, based on the new Baleno hatchback. Reports suggest that it could be more premium than the new 2022 Brezza, and it is speculated to launch next year.

Maruti Suzuki is also working on a 5-door/long-wheelbase version of the iconic Suzuki Jimny, which is expected to launch next year. Maruti’s version will be larger in dimensions than the international version, of course, and reports suggest that it could be offered in both 5- and 7-seater versions. It is expected to be powered by a 1.5L petrol engine, and 4WD will be available on it. Maruti Suzuki and Toyota are jointly developing an electric SUV as well for the Indian market, which is slated to debut by 2024. It is expected to be available in both 2WD and AWD configurations, powered by a 48 kWh battery and a 59 kWh battery, respectively.

The Indo-Japanese carmaker is also expected to roll out the S-CNG versions of its popular hatchbacks Swift and Baleno. While the manufacturer has been tightlipped about it, these CNG-powered hatchbacks are expected to be powered by the same 1.2L bi-fuel engine as Dzire S-CNG, capable of generating 90 PS/113 Nm in petrol mode and 77.5 PS/98.5 Nm in CNG mode.