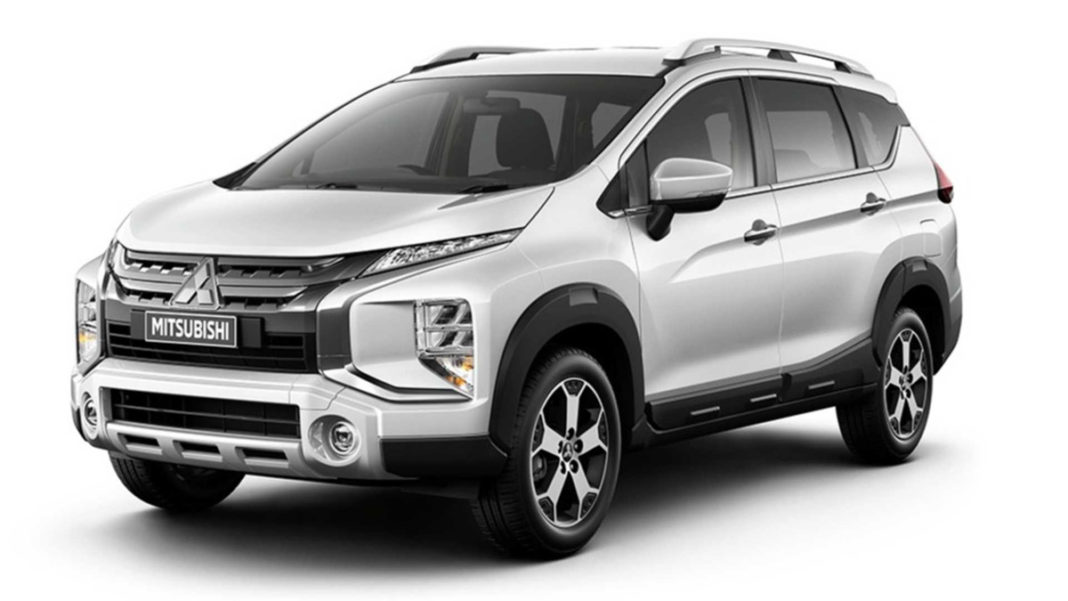 Mitsubishi Xpander Cross combines the advantages of MPV and SUV into a family-oriented package; will be launched in Indonesia on today

Mitsubishi has unveiled a brand new crossover MPV known as the Xpander Cross. Added to the growing Xpander family, it is claimed to feature more robust styling of an SUV combined with the advantages of an MPV. It will go on sale in Indonesia on November 13 before reaching other ASEAN markets.

The crossover MPV targetting family audience sits at the top of the Xpander’s lineup and it is capable of driving through a wide variety of terrains without compromising on roominess and comfort from MPVs according to the Japanese brand. In FY2018, the Xpander was the fourth most sold model with more than one lakh units.

It first debuted in Indonesia two years ago and Mitsubishi is trying to build on its success with the Xpander Cross. The manufacturing capacity in Cikarang, Indonesia, where the Xpander Cross will be produced, is set to be expanded to accommodate the increase in export. 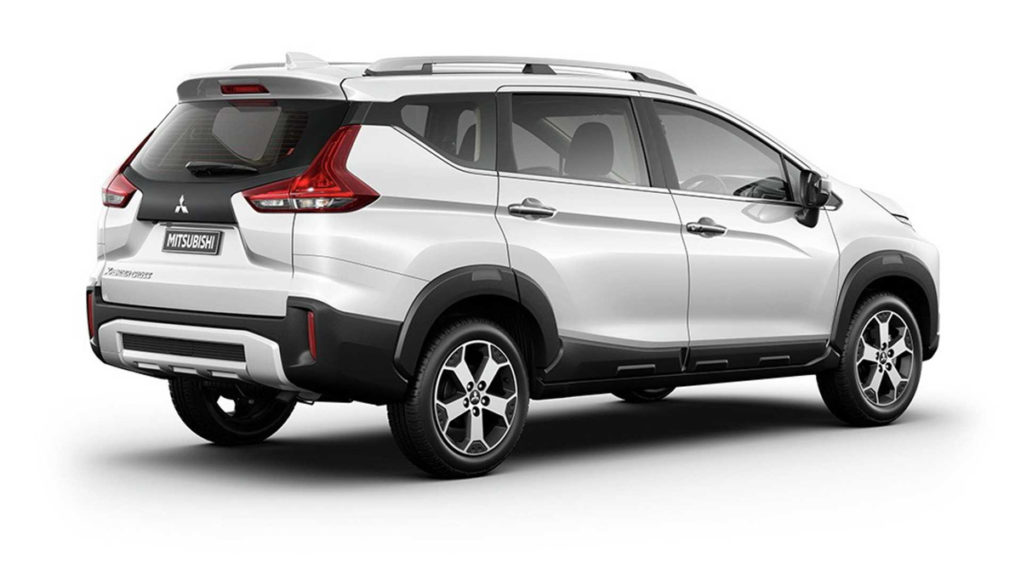 The exterior comprises of Mitsubishi’s signature Dynamic Shield with a geometric design and the protective lower bumper ‘skid plate’ design enhances the SUV stance. The highlights include LED headlamps, LED position lamps and large LED fog lamps up front integrated into the bumper for wider visibility. 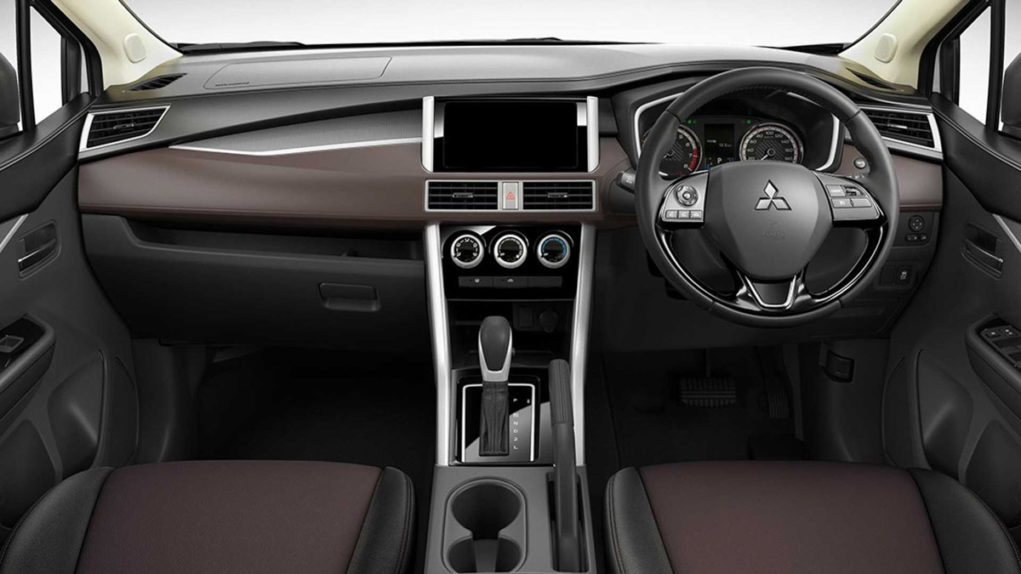 Graphite Gray metallic and Sunrise Orange metallic are the two colour options for the Xpander Cross. They are available with a black/brown combination interior trim with a silver mesh decoration panel. It boasts best-in-class ground clearance of 225 mm – increased by 20 mm for better off-the-tarmac driving.

As for the performance, the Mitsubishi Xpander Cross uses the latest 4A91 1.5-litre four-cylinder petrol engine mated to either a five-speed manual or a four-speed automatic – an enhancement over the existing 4A9 series with improved economy and quietness. 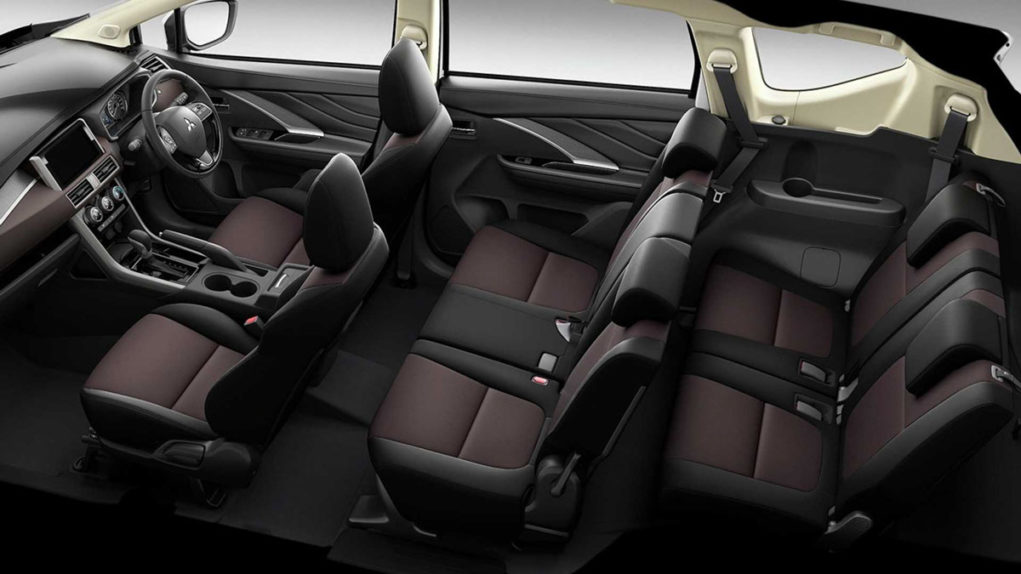 Mitsubishi claims the crossover MPV is the quietest in its class with nearly 80% articulation index courtesy of the high-performance sound-absorbing and vibration blocking material. It is spacious enough to carry seven people with claimed class-leading interior space.

Rumours about Mitsubishi launching the Xpander in India have come and gone in recent years. With mid-size SUVs on the rise, the Xpander Cross could bring in a unique identity to the company if it decides to have a go at it here in the near future.