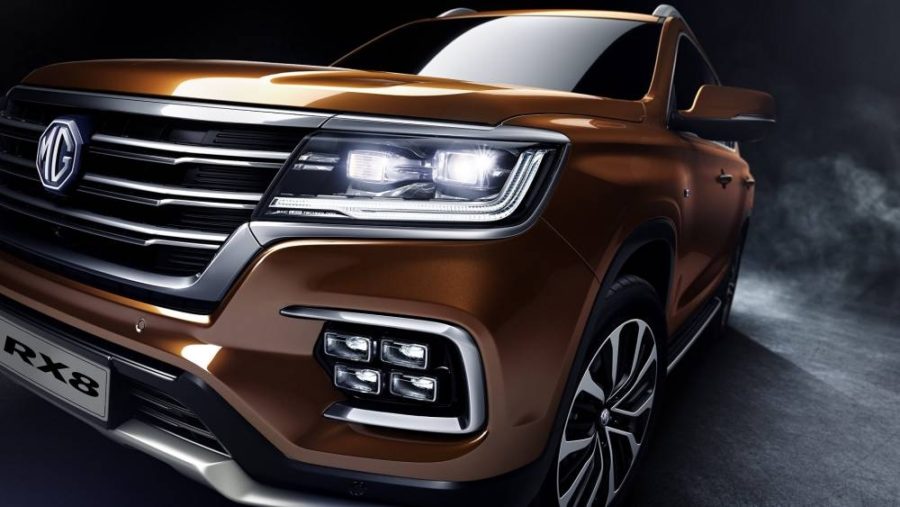 MG has launched the 7-Seat SUV RX8 in the Middle East, it is a rebadged version of Chinese Roewe RX8 launched last year

Not to be confused with the Mazda RX8, the 2020 MG RX8 is a rebadged version of the Roewe RX8 sold by Chinese automotive giant Shanghai Automotive Industry Corporation (SAIC) in China. Interestingly, SAIC also owns British MG Motors brand since 2005.

The RX8 was first unveiled under the Roewe moniker in April 2018 at the Beijing Auto Show. It is the first and only seven-seater in MG’s lineup in its 95-year history. “We are confident that the MG RX8 will attract the attention of car enthusiasts, thanks to its spacious cabin, durability and distinctive features which make it the ideal choice for families and adventures at the same time”, said a spokesperson for MG. 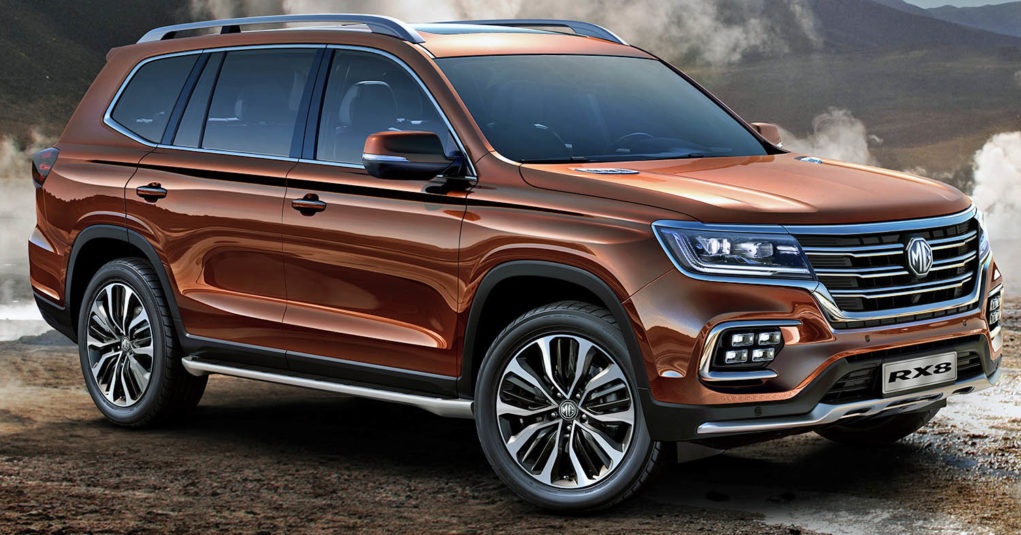 The dimensions of the MG RX8 7-seater SUV are given below in the table.

The MG RX8 is a fully equipped 4×4 SUV. It gets a 2.0-litre turbo-petrol engine mated to a 6-speed automatic transmission which produces 224HP of power and 360Nm torque. The RX8 also gets 6 different driving modes to choose from.

The RX8 offers a real-time 4×4 with Torque on Demand (TOD) System. Not only this changes the torque in 0.1 sec, it makes the RX8 perform well on good roads as well as off the road.   The 6 different driving modes are:

1)Auto for smart selection
2) 4L for ‘go-anywhere’ low speed & high torque
3) Off-road for a pure off-roading experience
4) Snow for low-adhesion & wet surfaces
5) Sport for a faster throttle response and more aggressive shifting; and
6) 2H for fuel-efficient high-speed cruising in 2WD mode. The base (STD) variant comes as a 4×2 rear-wheel drive car only.

A commendable ground-clearance of 202mm and a wading depth of 800mm, combined with a strong truck-chassis frame makes the RX8 capable enough to take on the toughest off-road terrains of the Gulf region. 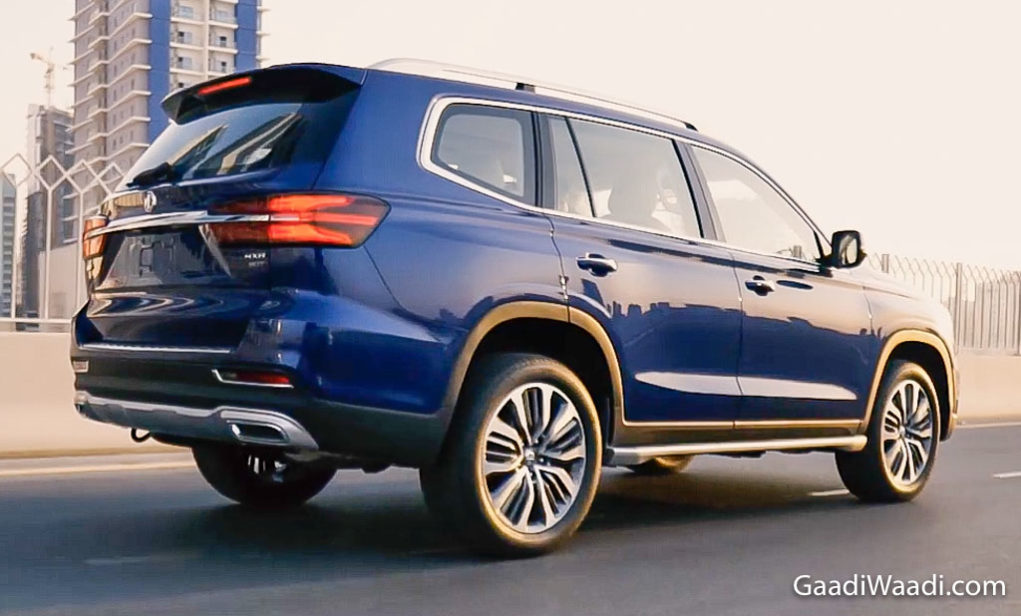 Inside the cabin, the RX8 gets goodies like a 10-inch touch screen infotainment system with Apple Carplay and Android Auto connectivity, ventilated seats, wireless mobile charging to name a few. It also gets modular rear-seats that allow occupants to choose from different seating layout combinations.

Other features include a dual-zone climate control with additional climate control for the rear, cruise control a rear parking camera, keyless entry with push-button start, and a panoramic sunroof. The price for the 2020 MG RX8 in UAE starts from AED 84,266 (excluding tax), which translates to around Rs. 16 Lakh, which is a bargain for a SUV of this size. 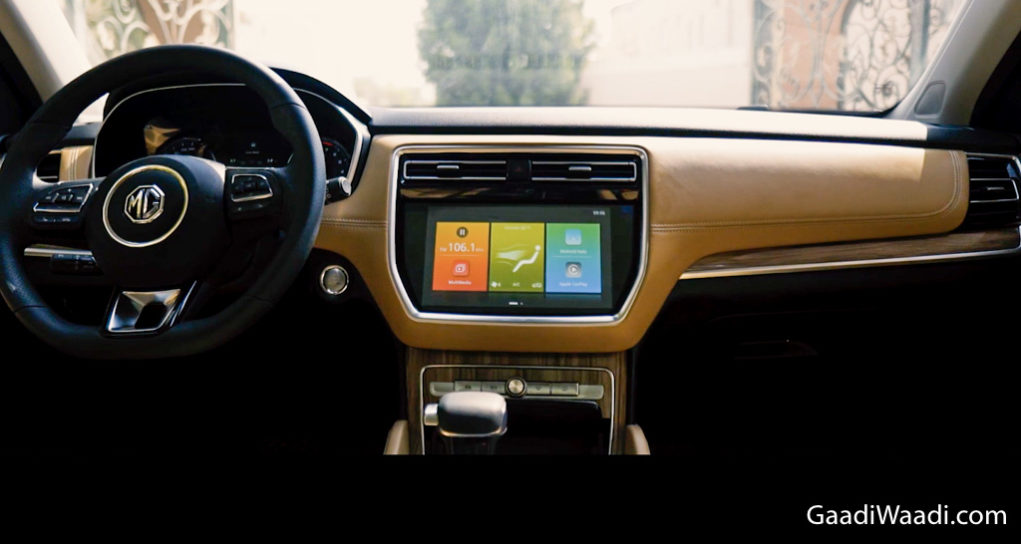 If launched in India, MG RX8 could be priced around Rs. 25-27 Lakhs and will rival the likes of Honda CR-V, Toyota Fortuner, Ford Endeavour and Skoda Kodiak. It is expected to make Indian debut at 2020 Delhi Auto Expo in February 2020.