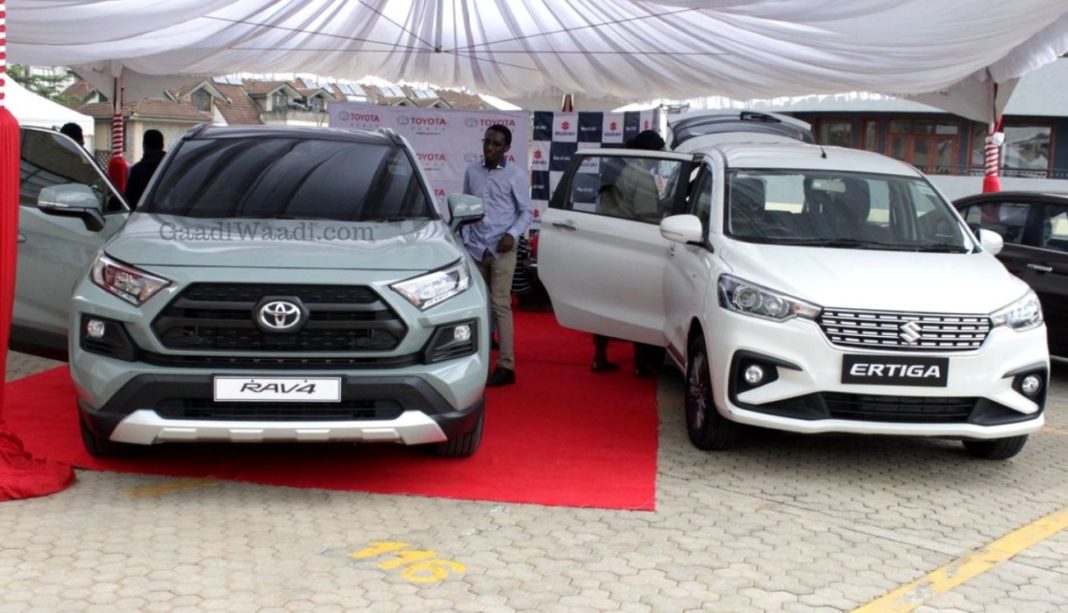 Maruti Suzuki India Limited (MSIL) is planning to launch a host of new models in the new calendar year as 2022 is expected to see the arrival of the facelifted XL6, heavily updated Baleno, new-generation Vitara Brezza and an all-new Alto entry-level hatchback. The brand is also said to be working on a range of new SUVs mainly in the midsize SUV segment.

The largest carmaker in the country is developing a midsize SUV in collaboration with Toyota and it could be the next generation Vitara. It will more likely compete against a slew of midsize five-seater SUVs such as Hyundai Creta, Kia Seltos, Volkswagen Taigun, Skoda Kushaq, Nissan Kicks, Renault Duster, MG Astor and others in the competitive space.

Codenamed YFG, it is speculated to be underpinned by the DNGA platform used by Toyota’s low-cost sub-brand, Daihatsu in the global markets. The architecture can already be found in compact SUVs such as Daihatsu Rocky and Toyota Raize. Thus, an improved version of it could be used in the upcoming midsize SUV that will be developed based on each brand’s requirements.

Both will be produced at Toyota Kirloskar Motor’s manufacturing unit in Karnataka and they could be powered by a 1.5-litre four-cylinder petrol engine with hybrid assistance for higher fuel economy. The same powertrain could also be used in Maruti Suzuki’s flagship three-row SUV, said to be known as Y17 internally.

It will sit above the midsize five-seater SUV in the company’s domestic lineup. More interestingly, it could compete against seven-seaters such as Mahindra XUV700, MG Hector Plus, Tata Safari, next-gen Mahindra Scorpio, Hyundai Alcazar, forthcoming Kia Carens, etc. We can expect it to boast advanced driver-assistive technologies as well.

Reports indicate that the Maruti Suzuki Y17 could be based on the Ertiga’s Heartect platform and it could act as a replacement to the XL6 upon launch in the near future. A compact SUV based on Baleno’s architecture is also in the pipeline and it could take design inspiration from the Futuro-e concept showcased at the 2020 Auto Expo.