Kia Motor India will host the local debut of the Sorento at the 2023 Auto Expo, scheduled between January 13 and 18, at the India Expo Mart in Greater Noida. The premium SUV is slotted between the Sportage and Telluride in the brand’s international portfolio and is currently in its fourth generation. The South Korean auto major could utilise the opportunity at the motoring show to gauge customer interest for a potential launch in the near future.

It is worth noting that the three-row SUV was previously showcased at the 2018 Auto Expo. If introduced, the Kia Sorento will take on the likes of the Skoda Kodiaq and VW Tiguan in India. Following the Opposites United design philosophy, the Sorento has an aggressive stance with the front fascia comprising the signature Tiger Nose grille section. 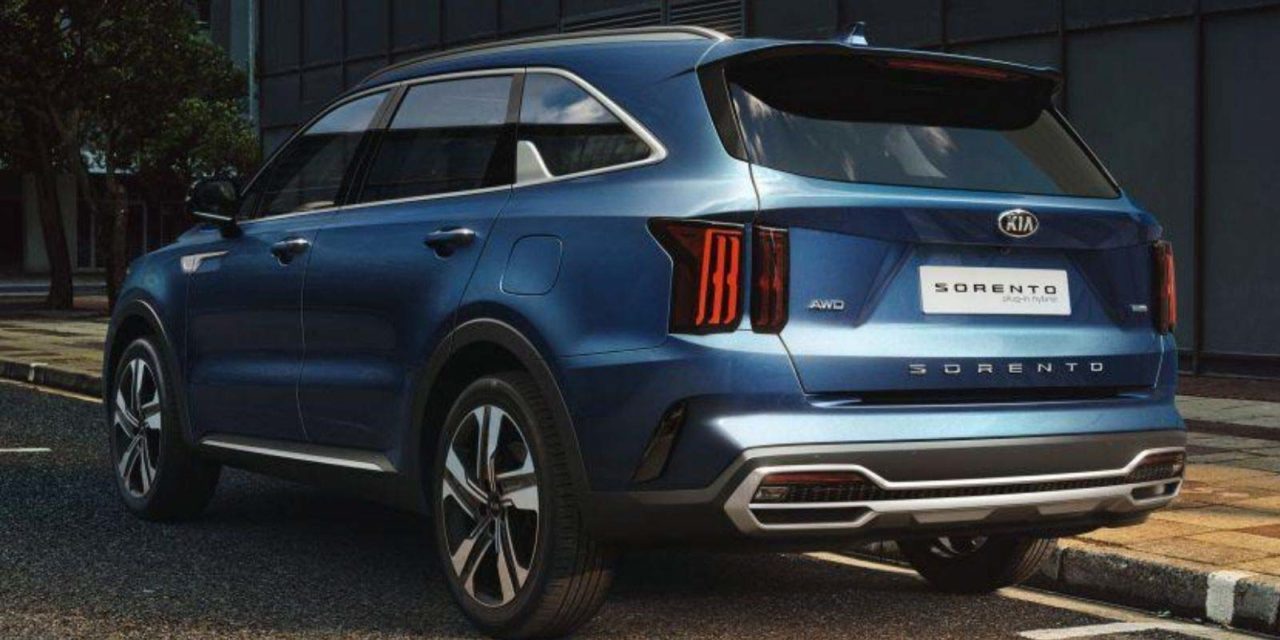 The seven-seater derives power from a host of engine choices including a 1.6-litre turbocharged petrol hybrid engine linked with a 44.2 kW electric motor and a 1.49 kWh Li-ion battery pack. The combined power output stands at 230 hp and 350 Nm and is connected to a six-speed automatic transmission sending power to the front axle. 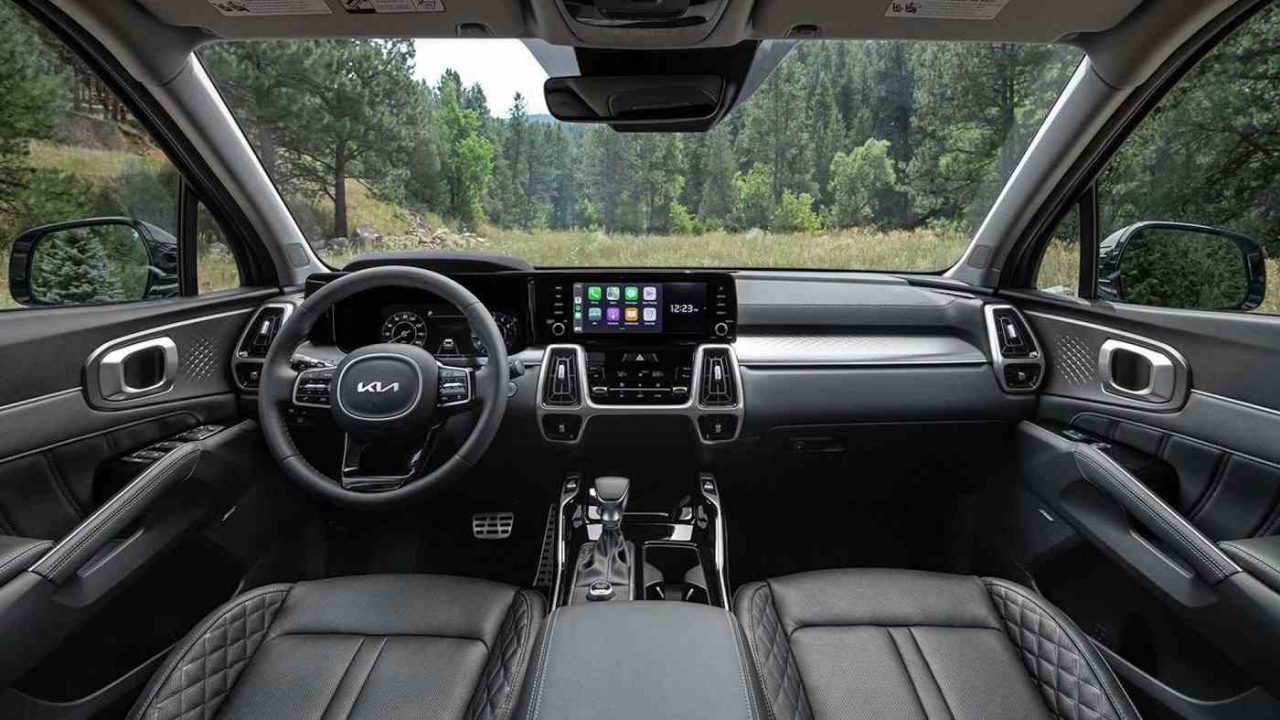 The bigger 2.5-litre turbocharged petrol engine delivers 191 hp and 246 Nm and is mated to an eight-speed AT transferring power to FWD or an AWD system. The 1.6-litre PHEV unit makes 261 hp and 350 Nm and is linked with a six-speed AT. The 2.2-litre diesel found in the Carnival is also available in the global markets.